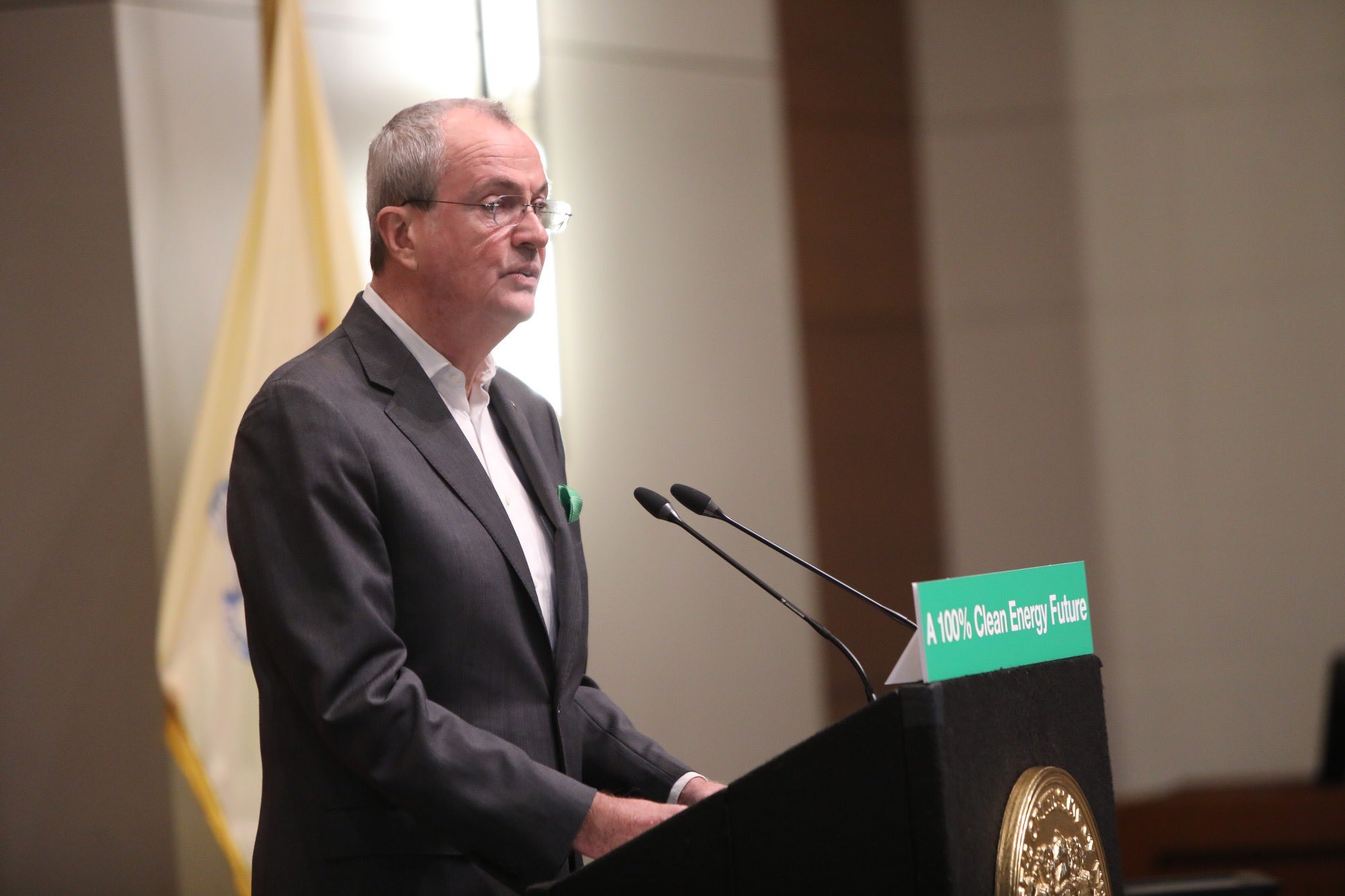 Riders of the rails and buses will not have to dig deeper into their pockets next year as Governor Phil Murphy announced his proposed budget will forgeo a fare hike.

“I am…proud to announce that I will not include a fare hike in my Fiscal Year 2021 budget proposal,” declared Murphy. “We are on the path to the resurgence of NJ Transit as a system that commuters can rely on and trust and I want to make sure that riders are not further burdened while we continue working to improve the system.”

Murphy made his remarks at a NJ Transit locomotive engineer graduation Kearney. The proposal is the governor’s third budget in a row to not include an increase in ticket prices for commuters.

The class of seven trainees help fulfill the agency’s continued commitment to hiring and training more locomotive engineers. This graduating class will bring the total number of new engineers that have joined NJ Transit since late 2018 to 169. The next engineer training class is set to graduate in April, 2020.

“Today, we celebrate another class of future locomotive engineers who will improve safety, reliability, and services for the hundreds of thousands of New Jersey residents who ride NJ Transit every day,” said Governor Murphy.

“For our customers, that means fewer train cancellations as a result of engineer availability, stated Corbett. “Over the two-year period between 2019 and 2020, we will graduate seven classes of locomotive engineers – the same number of classes that graduated in the previous five years combined.”

Murphy told the class of graduating engineers saying, “You’re coming on board at a time when we need you the most,” as the work to improve NJ Transit continues, the governor said, according to the Daily Record.

Despite the increase in manpower, commuters on a regular basis are faced with delays and cancellations due to issues including engineer and crew shortages as well as mechanical problems and equipment availability.