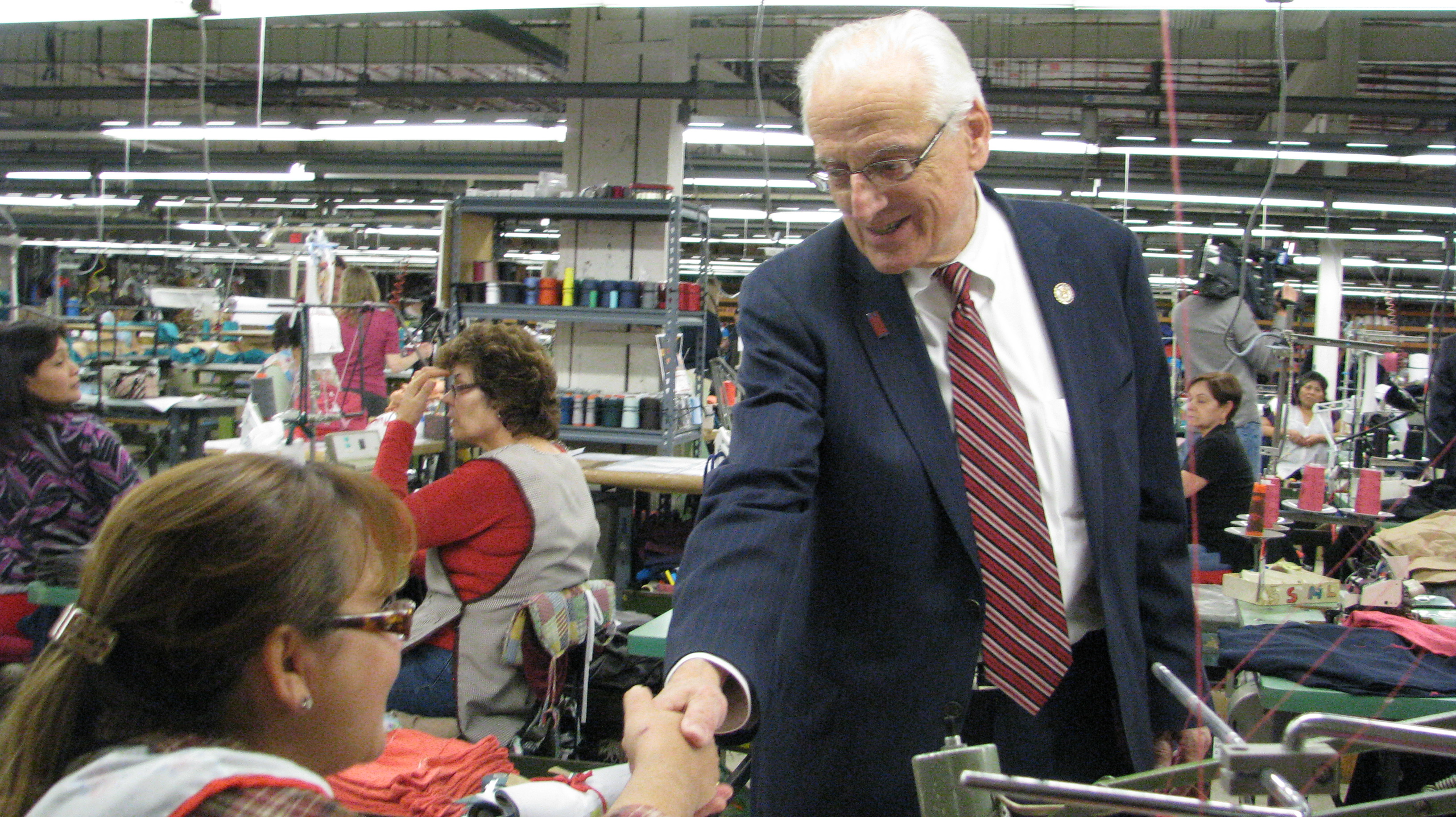 Rep. Bill Pascrell, Jr. made the case for the continued need to fund New Jersey infrastructure projects at hearings in Washington Jan. 29.

“We need investment (in New Jersey). And we have shovel-ready projects sitting, waiting for approval,” implored Pascrell, a former member of the House Transportation and Infrastructure Committee.

The congressman decried neglected initiatives because of lack of federal funding, stressing the critical need to focus on building infrastructure for succeeding generations, priorities ignored by Republican congresses more focused on passing tax cuts for corporations and the wealthy.

Pascrell cited the Gateway Tunnel Project, the planned phased expansion and renovation of the Northeast Corridor rail line between Newark and New York City, to replace a century-old bridge, upgrade train stations, and give commuters a new trans-Hudson tunnel, as a project that just needs financing to get started.

“Its completion is essential to our future,” he said.

But, according to the congressman, politics is getting in the way of these needed projects.

“Gateway has been put on ice by Donald Trump and (Secretary of Transportation) Elaine Chao to spitefully stick it to my state and neighbors.” he said. “It’s time to think big. The future for my state and our nation depends on bringing our aging roads, decaying bridges, and overworked train lines back to the A+ our children can rely on.”

“Commissioner Gutierrez-Scaccetti’s excellent testimony was especially valuable in explaining how the Garden State’s infrastructure successes can be utilized and instructive in federal reforms,” stated Pascrell.

But the congressman reminded those at the hearing infrastructure needs go past rail lines and roads.

“Challenges aren’t restricted to our crumbling roads. Right now, our cities have corroded pipes. Americans in the year 2020 have lead in their drinking water. Our cities and towns must have the tools to take immediate action to replace leeching pipes with new lead-free service lines and upgrade aging sewer lines,” stated Pascrell.