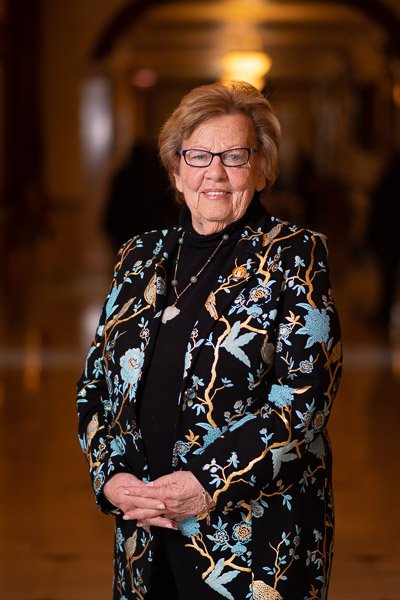 A new committee has been formed to change the workplace environment for women in politics.

Partnering with the New Jersey Coalition Against Sexual Abuse, the newly-formed Workgroup on Harassment, Sexual Assault and Misogyny in New Jersey Politics will conduct an anonymous survey through March (njcasa.org/njpolitics/) on misogyny and sexual misconduct in state politics.

Using anonymous surveys, public forums and private meetings, the members want to gather information to look for ways to change the state’s political system for women.

“The challenge before us is how to ensure that women can come forward and share their experiences safely, privately and without fear of intimidation or retribution from those responsible for the harassment and abuse, from those with a vested interest in protecting the political careers of those responsible or from those who encouraged or allowed a toxic political climate to develop,” stated Senate Majority Leader Loretta Weinberg, according to NJ.com.

Besides the survey, members of the workgroup will hold public “listening sessions” asking women to discuss their experiences and offer solutions, as well as one closed-door session for those who want to participate privately.

“As women, we know we have the strength collectively to change the culture,” said panel member Lt. Gov. Sheila Oliver. “No one should forget we continue to be the majority of civic leaders in our communities and the top voter-getters in our state.”

Jeannine LaRue wants the committee to take a strong stand for young women getting their start. So to the men who may be acting inappropriately, “this is a warning: if you are actively intimidating or assaulting women, we will find out who you are…[these perpetrators] should be very, very nervous,” said LaRue, whose career in politics and government began 40 years ago, according to NJ.com.

The Ledger’s story detailed a culture controlled by men in which women were sexually assaulted, must endure remarks about their bodies and unwanted touching while working on political campaigns and lobbying.

Members of the workgroup besides Weinberg, Oliver and LaRue include:

More members will be added in the future, Weinberg said.