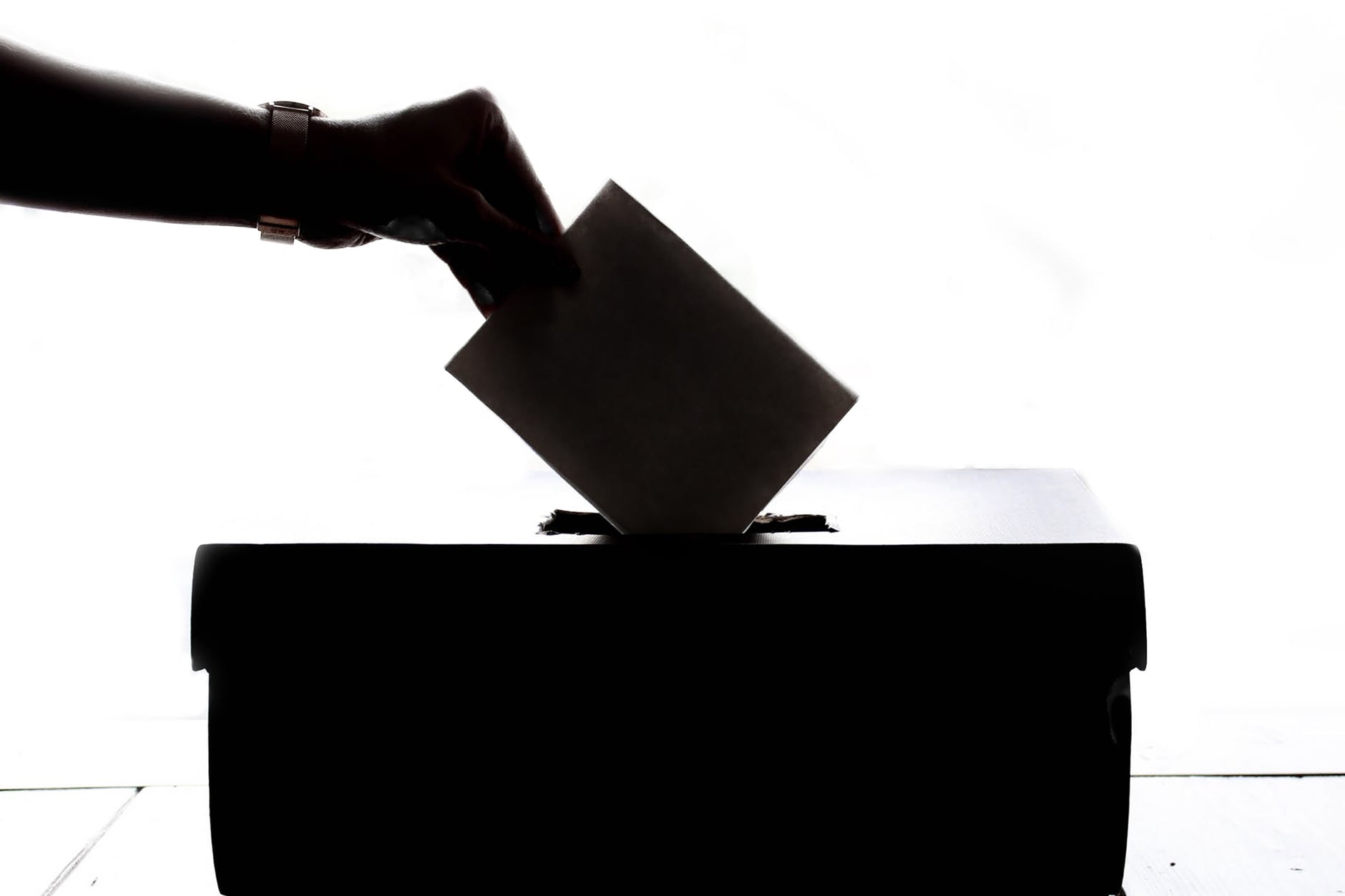 With the New Jersey primary for 2020 on the horizon, a bill working its way through Trenton will increase the pay for poll workers for the first time in almost 20 years.

Committees in both the Assembly and Senate recently approved a bill to increase poll workers’ wages to $300 per day from $200. The state, which will allocate $5 million to cover the increase, would pay $225 and the county $75 toward the per day wage.

“Towns across the state like Wayne and Wyckoff are having a hard time staffing their polling places,” said Rooney (R-Bergen). “Poll workers are working up to 16 hours a day, ensuring the integrity of the election process. They do important work and we need to start to address the shortage by compensating them fairly.”

The Assemblyman cited a recent report that Passaic County was short by about 225 poll workers approaching last Election Day, with Wayne stretching 108 poll workers across voting sites when it needed 164 for full staffing.

While staffing is an issue at the voting booth, a recent report by the New Jersey Institute for Social Justice (NJISJ) found four major barriers getting voters there.

“By listening to voices in the community, we learned that the causes for low voter turnout, including the root cause behind voters’ lack of interest or discouragement from participation, were systemic issues like access to information, feelings of disempowerment, restricted voting rights, and obstacles to casting a vote,” said primary author Henal Patel, NJISJ’s Director of the Democracy & Justice Program.

The four barriers identified by NISJ were lack of voter knowledge, systemic barriers to voting, a restricted electorate and limitations to representative democracy.

“Speaking with community members themselves allowed us to identify concrete barriers to voter participation, and then propose focused democracy-expanding policy recommendations to ameliorate them – policies that will make New Jersey a national leader when it comes to having a robust, inclusive democracy,” said Ryan P. Haygood, President & CEO of the New Jersey Institute for Social Justice.