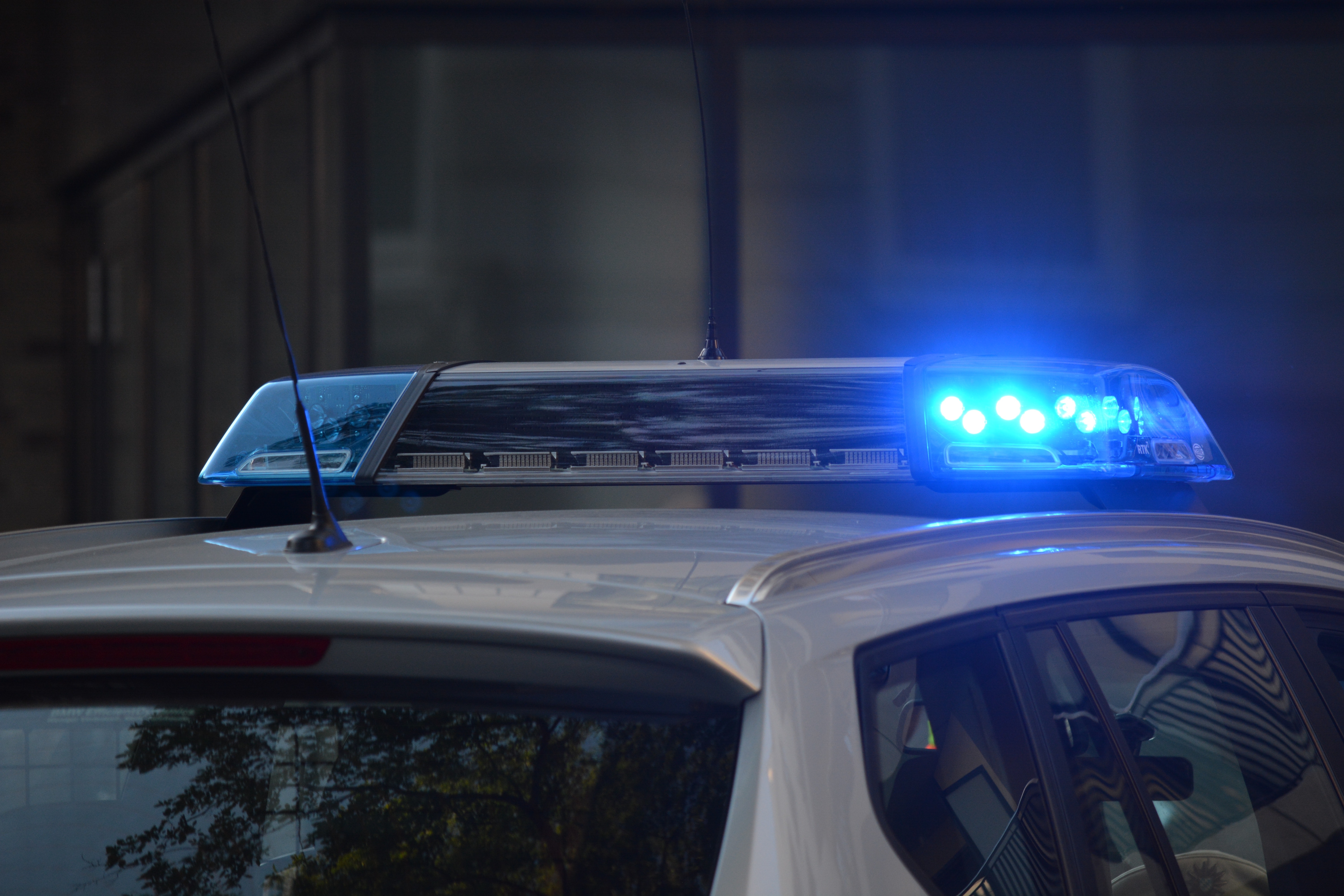 Despite a homegrown terrorist attack in December in Jersey City that left one officer dead, the Trump administration is proposing cutting up to $5 million in anti-terrorism funding.

The Department of Homeland Security’s (DHS) Federal Emergency Management Agency (FEMA) announced New Jersey would be eligible for less funding in the Urban Area Security Initiative (UASI) and State Homeland Security Program (SHSP) in Fiscal Year 2020 than it received in the previous year.

According to the new federal proposed budget, New Jersey will only be eligible to receive between $15.2 million and $19.1 million in UASI funds, below the $20.1 million the state was awarded in Fiscal Year 2019

“As the most urbanized, densely populated state in the union, this change is particularly perilous. It has been less than two months since Jersey City—one of the very areas this change would negatively impact—was attacked by domestic terrorists,” said Rep. Pascrell.

Acting Homeland Security Secretary Chad Wolf told NJ.com the grants were based on reviews of recent attacks, other analyses, and recommendations from local officials and national security experts to “help ensure the department’s resources are applied most effectively.”

Pascrell vowed to work with his colleagues to make sure New Jersey doesn’t get the short end of the stick. Last month, Reps. Pascrell and Josh Gottheimer held an interfaith event with religious leaders, law enforcement, and cultural groups to highlight the need to combat hate, following a September 2019 event the congressmen had with state and local law enforcement officials for a briefing on the threat of homegrown violent extremists in New Jersey.

“At a time of rising domestic extremism, now is not the moment to shortchange our communities,” declared Pascrell. “Incredibly, these funding restrictions hit New Jersey harder than neighboring regions. One more time, the Trump administration has seemingly put a bullseye target right on the Garden State’s back.”

Rep. Pascrell has been a leading advocate in Congress for increased federal efforts to combat domestic extremism. In December 2019, Reps. Pascrell and Peter King (R-NY) sponsored a bill passed by the House calling for the Non-profit Security Grant Program to be funded at $90 million, citing the rise of hate groups in the U.S. and the FBI’s continued concern about domestic violent extremism.