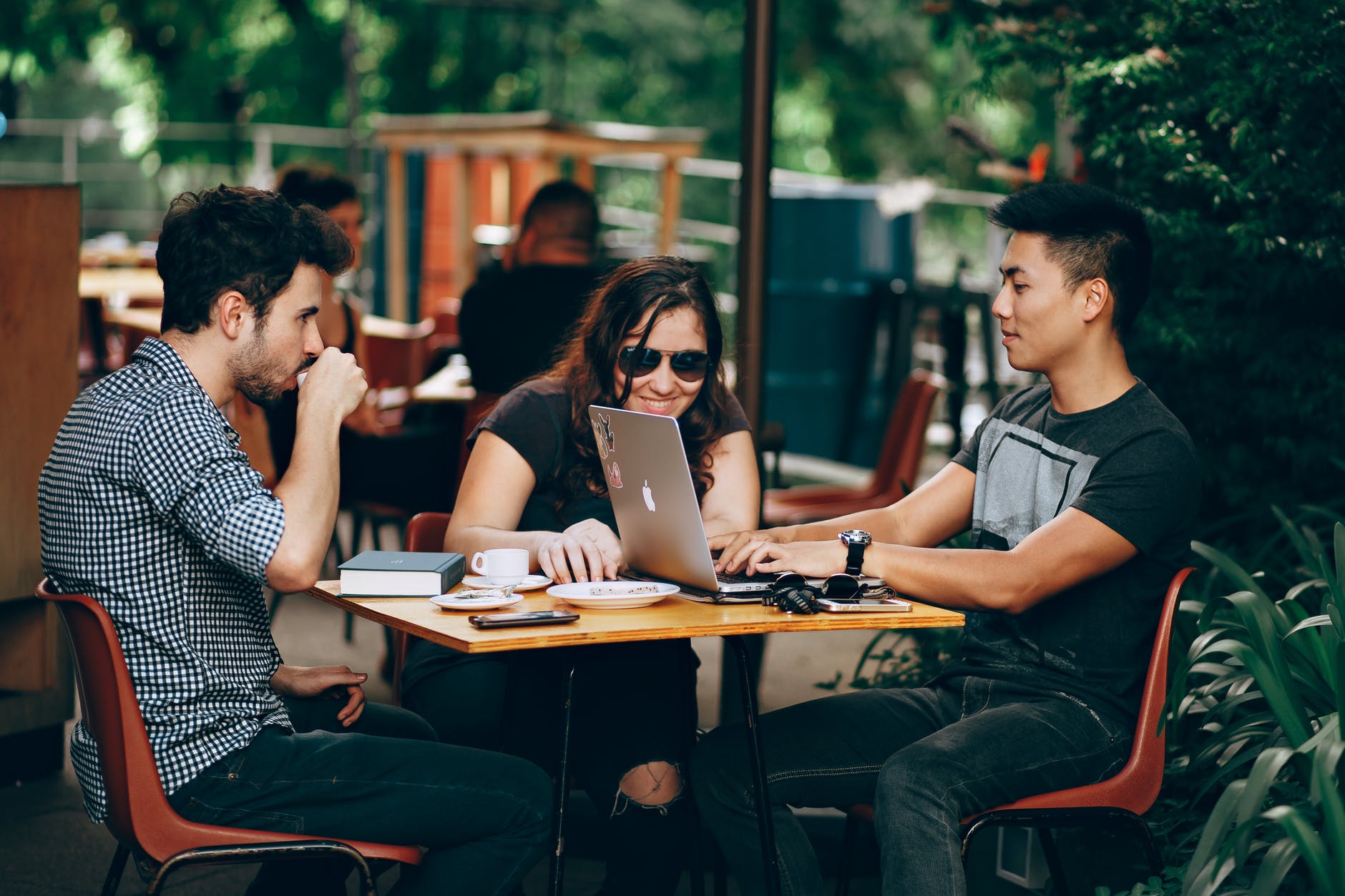 Two Bergen County lawmakers are dueling over a proposed Assembly bill allowing parents the ability to have their children opt out of school lessons conflicting with their beliefs.

Auth insisted to NJ.com the bill is not in response to LGBTQ curriculum currently being rolled out as a pilot program at a dozen public schools in New Jersey, which will be a part of the curriculum starting in the 2020-21 school year. The law requires the boards of education for middle and high schools ensure instructional materials include accurate portrayals of the contributions made by LGBTQ people and those with disabilities.

“I make no criticism of anybody or any particular curriculums that is in the school system,” stated Auth. “If somebody else chooses to do that, I want to give them the choice, and I am going to be tolerant of their choice.”

But Assemblywoman Valerie Vainieri Huttle (D-Bergen), a sponsor of the law, is not buying it.

“Unfortunately, the intent of Assemblyman Auth’s legislation to permit parents to exempt their children from lessons that they consider to be ‘harmful’ is rooted in a lack of understanding about the benefits of inclusive curriculum,” stated Vainieri Huttle. “Paying tribute to the careers and achievements of members of the disabled and LGBTQ communities is not harmful; it is fundamental to changing our culture around intolerance and bigotry.”

The Assemblywoman said besides the educational benefits, studies show schools with inclusive curriculum have significantly less bullying around sexual orientation and gender identity and expression.

The curriculum will offer age-appropriate lessons to students on the contributions and experiences of diverse voices, including race, religion, ethnicities, sexual orientations and gender expressions.

“The inclusive curriculum law will ensure students of all abilities, gender expressions and sexual orientations not only feel welcome in the classroom but respected,” said Vainieri Huttle.