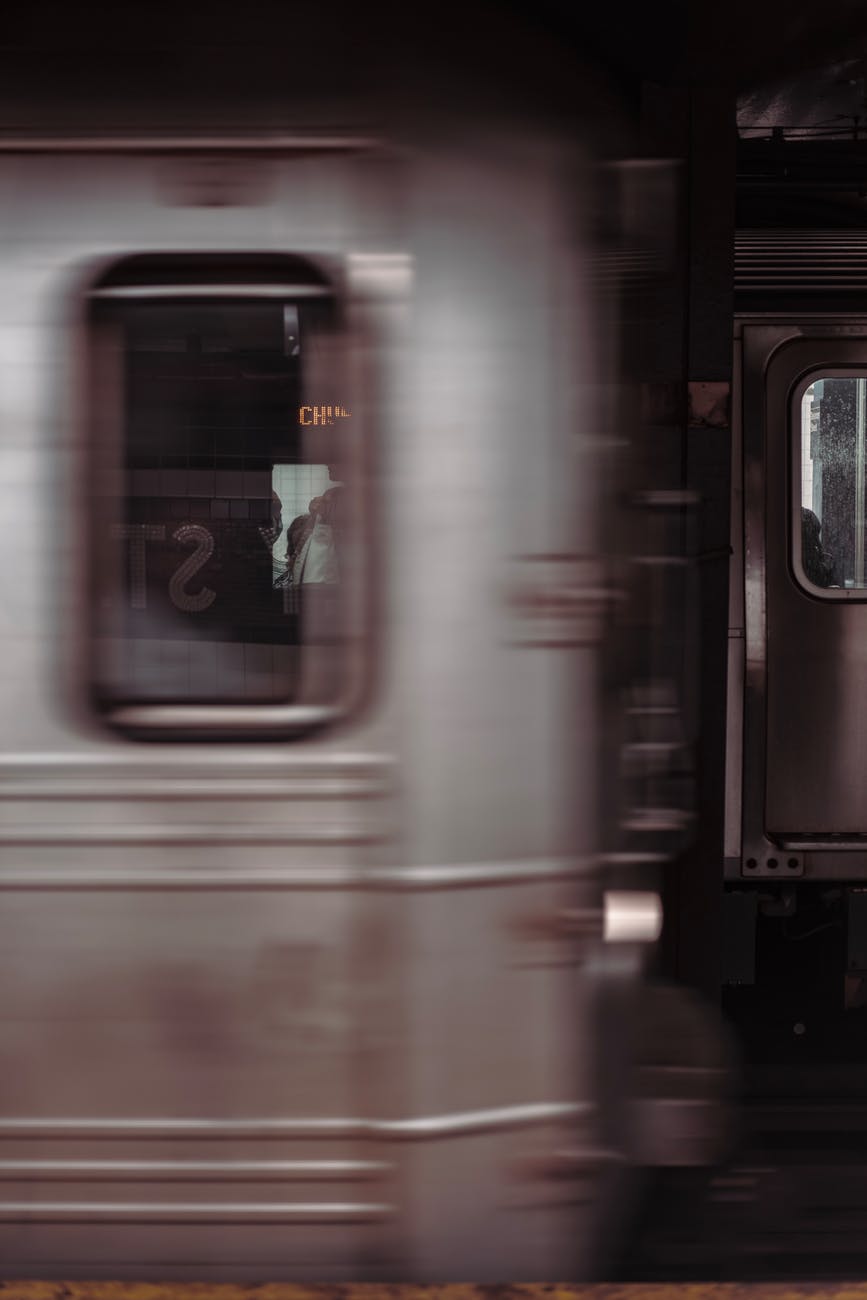 Photo by Erik on Pexels.com

“Entering the RSD phase of PTC is a major milestone and a testament to the incredible work by our employees working around the clock with our contractors to ensure this important safety technology implementation remains on schedule,” said NJ Transit President & CEO Kevin Corbett.

The FRA’s approval allows the agency to initiate RSD on the Morristown Line between Summit and Denville. Previously, field testing has been conducted on test trains that did not carry customers.  During RSD, NJ Transit’s current safety technology called Automatic Train Control (ATC) will remain active and will not be affected by the testing.

“Two years ago, we had just 10 months to take the project from only 12% to 100% complete toward the Dec. 31, 2018 federally mandated interim milestone for installation—we were successful,” said Corbett. “With this announcement, and the continued support from the FRA, I’m confident we will meet the Dec. 31, 2020 federal deadline for full implementation of PTC.”

NJ Transit continues to conduct and expand its non-revenue testing on its other rail lines and is working collaboratively with Amtrak and freight operators to ensure interoperability of all PTC systems.

The news comes on the same day NJ Transit executives agreed to meet with a Senate select committee on Friday, Feb. 21. Topics expected to be touched on include ways to improve service, manage the operation, upgrade infrastructure and identify funding needs.

The hearing will be the fourth since Senate President Stephen Sweeney formed the committee in October 2019 to unravel why the service is still unreliable and unsatisfactory.

Sweeney plans to put forward a constitutional amendment, requiring voter approval, to dedicate a stream of funding to NJ Transit. Sweeney will present a funding plan to Gov. Phil Murphy before the governor presents his budget, but the state senator has not yet indicated what he’ll propose.