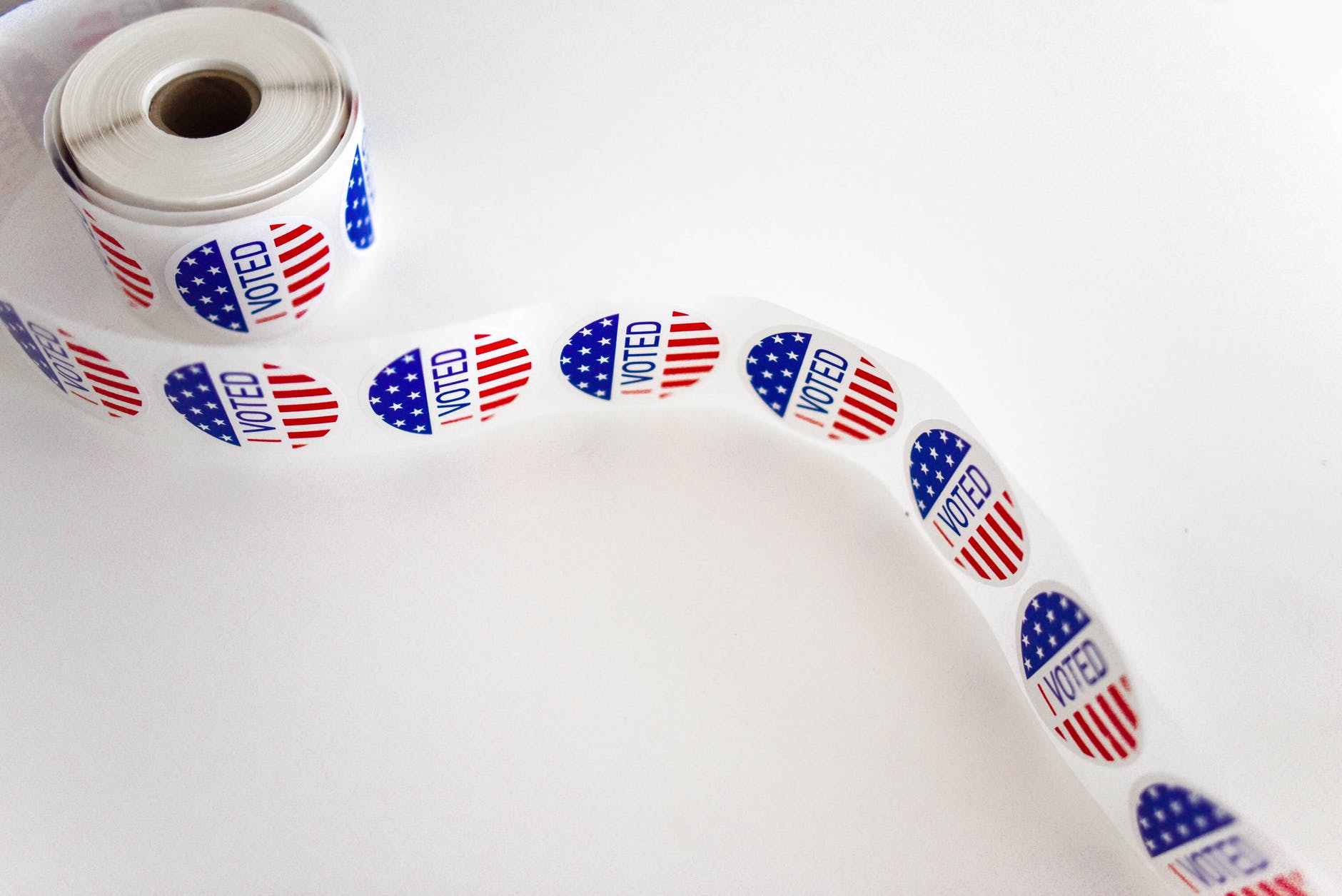 In a statewide survey of New Jersey adults, including those who are self-identified Democrats or lean Democratic, Sanders received support of 24%, with Bloomberg at 23%. Behind them is former Vice President Joe Biden, with 16%, followed by former South Bend, IN, Mayor Pete Buttigieg at 10%, Sen. Elizabeth Warren at 7% and Sen. Amy Klobuchar at 3%. Eleven percent remain undecided.

According to Krista Jenkins, Director of the FDU Poll and Professor of Politics and Government, the survey shows a clear distinction between the moderate and progressive wings of the Democratic party.

“Sanders has captured the hearts and minds of Jersey progressives, much to the dismay of Warren, while Bloomberg is it for moderates, even though he has yet to appear on a debate stage and hasn’t competed in any primaries or caucuses to date,” said Jenkins. “These numbers are likely to change as the contest progresses, but for now it’s clear who’s dominating in the Garden State.”

Each candidate’s support base mirrors nationwide trends. Sanders has a commanding lead among Millennials and Ys (18-34), with 44%, followed by non-whites support at 32% and those with household incomes below $75,000 at 29%.

“Sanders is doing about as well in New Jersey as what national polling averages are finding, but Bloomberg is performing better in the Garden State,” said Jenkins. “Some of that could be simple name recognition, as Democrats are more likely to know something about Bloomberg than are others nationally.”

As for the present occupant of the White House, the women of New Jersey are sour on reelecting President Donald Trump. Women give Trump no more than 30% support in any

potential matchups with a Democratic nominee. Additionally, the president does poorly among non-whites in the state, losing among minority voters by sizable double digits.

In a general election head-to-heads in New Jersey, the president loses to all of the top Democratic candidates. Bloomberg would win by the largest margin, carrying the state by 24% at 55%-31%. Against Biden and Sanders, the gap more closely approximates Trump lost to Hillary Clinton in 2016, with Biden winning 52%-34% and Sanders at 52%-35%.

“The problem for (President Trump) is that New Jersey remains a largely Democratic state, with party identification very predictive of choices,” said Jenkins.