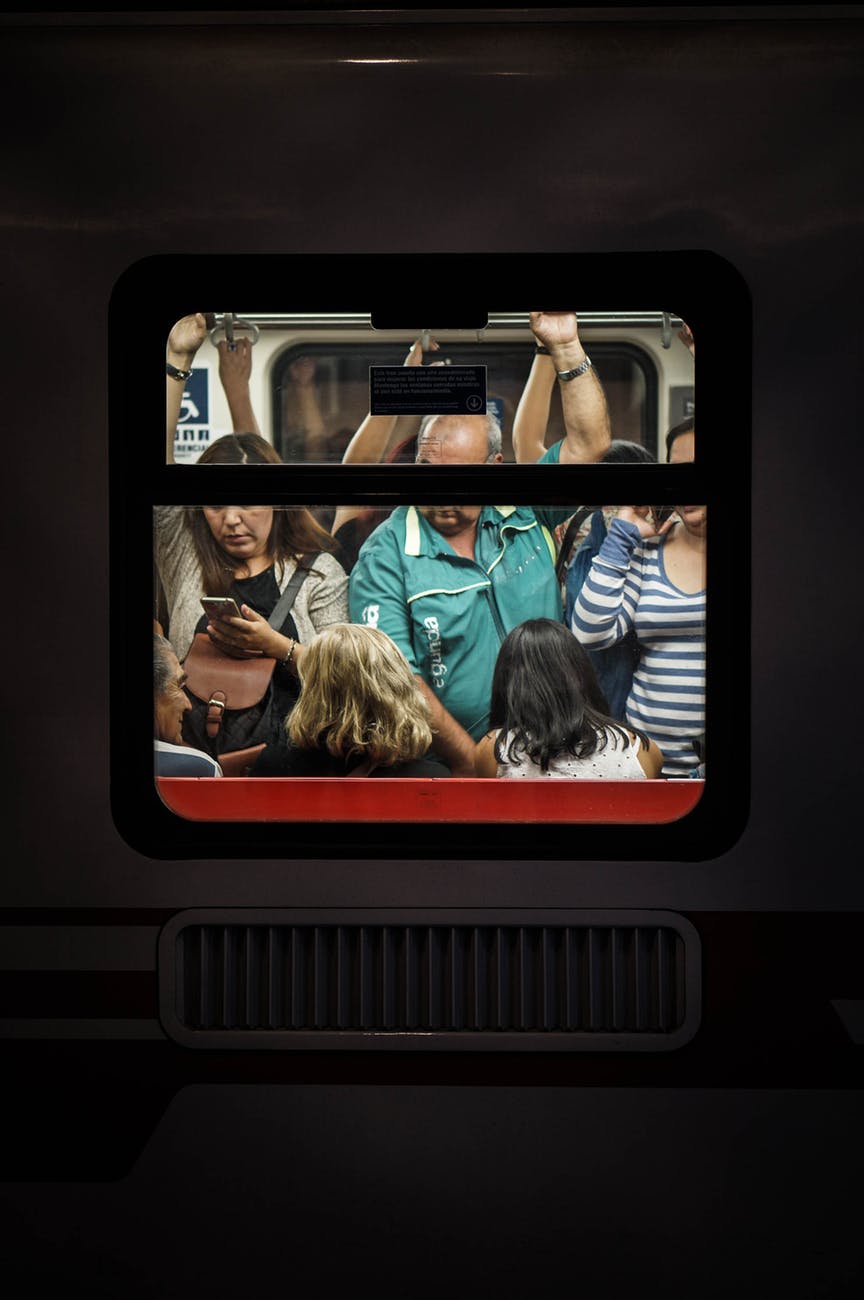 Photo by Alvaro Matzumura on Pexels.com

The proposal came on Feb. 21 after at times contentious Senate select committee meeting where NJ Transit President & CEO Kevin Corbett honesty was questioned and on the eve of Gov. Phil Murphy announcing his budget for the upcoming year.

The plan to fund the agency calls for the constitutional dedication of $300 million a year from the corporation business tax (CBT), $125 million from the New Jersey Turnpike, and $75 million from the Clean Energy Fund. Additionally, it would ban capital-to-operating transfers from state funding sources like the gas tax and sales tax, and put a hard cap on similar transfers from federal funds.

“The absence of consistent funding for NJ Transit operations has undermined its ability to provide safe and reliable service,” said Sweeney. “Dedicated funding will help prevent the diversion of resources needed to improve basic services so the agency can bring an end to the breakdowns, delays and service failures that have plagued the system far too long.”

Most major transit agencies in the nation have a dedicated source of operating funding that covers 50% or more of its non-farebox costs. Currently, NJ Transit gets just 1.6% of its revenue from dedicated sources.

The details of the plan are:

Murphy noted most of the CBT is paid by out-of-state companies, while New Jersey’s motorists and the out-of-state drivers who pay a high percentage of turnpike tolls have a self-interest in reducing traffic and increasing mass transit.

“This is a comprehensive approach that shares the cost of NJ Transit’s dedicated operating revenue fairly,” said Murphy. “The uncertainty leaves an agency that requires stable funding at the mercy of fiscal conditions and political circumstances that can easily fluctuate. This has been a long-standing problem that needs a long-term solution.”

For NJ Transit to make needed service and performance improvements the state needs to end the practice of diverting hundreds of millions of dollars away from the capital projects, according to Murphy.

“The reason our trains and buses break down so much is that we don’t have the capital dollars needed to replace them on a timely basis,” said the Senate President. “We need to put capital dollars into capital. That’s the only way we can expand mass transit ridership to the levels we can and should achieve in the most densely populated state in the nation.”