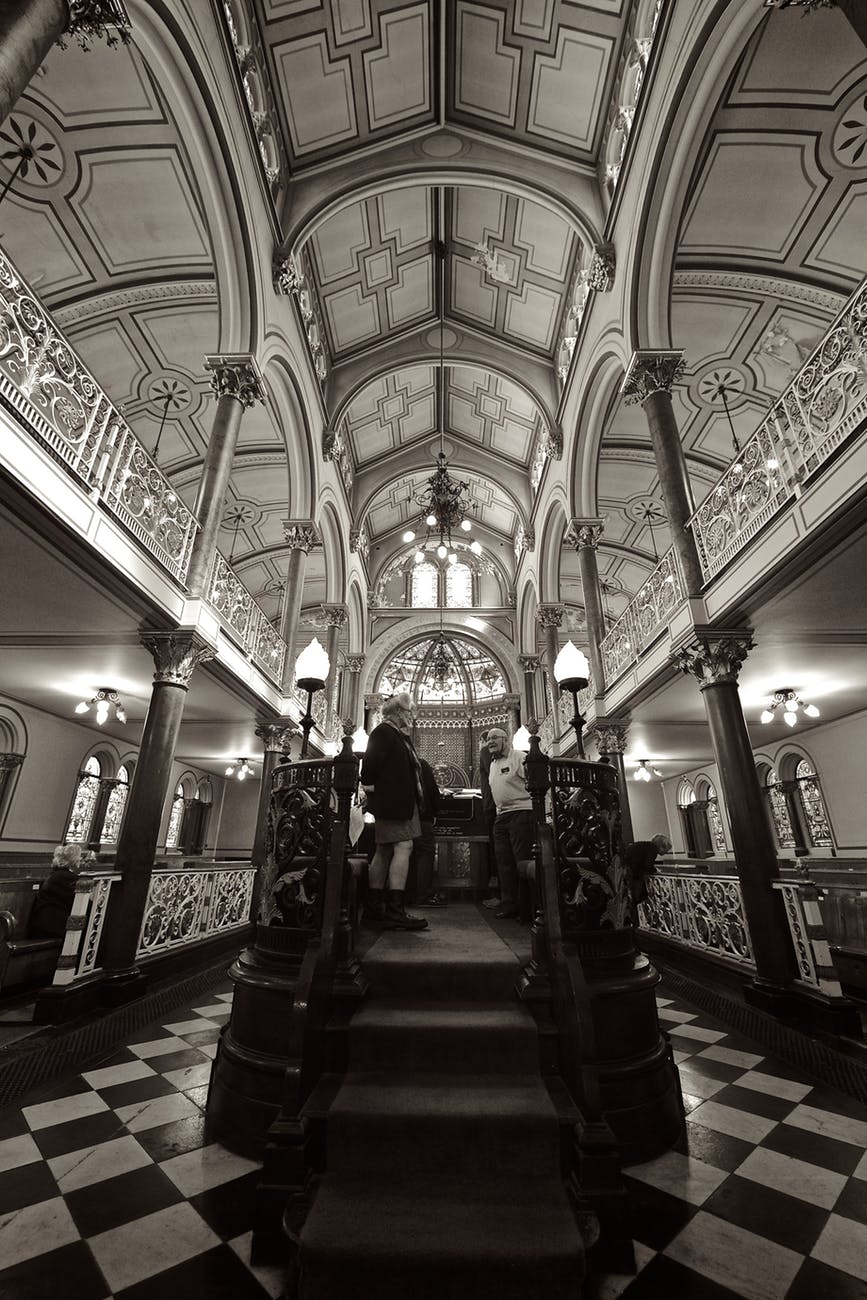 The state Assembly unanimously passed a bill upgrading the penalties for creating a false public alarm.

GOP sponsor Assemblyman Kevin J. Rooney said criminals who make hate-filled threats against a religious community will be punished properly under the bill.

“We will protect people’s right to practice their religion and we will not tolerate bomb threats,” said Rooney. “Creating a false public alarm that aims to frighten and hurt the freedoms we hold dear is a serious crime and violators will be sentenced accordingly.”

“False threats like these are psychologically damaging and also have the potential to cause physical harm if they incite panic,” said Assemblywoman Vainieri Huttle.  “When you add a biased motivation to the mix, they become damaging to the community at large. No one should have to live in fear simply for going to their house of worship or their community center.”

New Jersey was part of a series of bomb threats aimed at Jewish Community Centers, temples and schools in early 2017. An Israeli-American was indicted in April 2017 in connection with the threats, which caused authorities to boost patrol efforts at houses of worship and increased grant money to help nonprofits and religious institutions beef up security.

Cases where the underlying crime is of the first degree carries a sentence of up to 30 years.

“A country founded on the notion of freedom of religion must do everything in its power to protect that sacrament,” said Assemblyman Schaer.  “As a state, we are making it clear that anyone caught making these types of hateful threats in the future could very well find themselves behind bars for 20 to 30 years.”

The law defines creating a false public alarm if the accused initiates or circulates a report or warning of an impending  incident knowing it is false and is likely to cause an evacuation of a building, place of assembly or public transportation hubs.

“These bias-based threats had a profound impact on a number of our communities,” said Assemblyman McKeon. “No one should be subjected to this type of targeted discrimination, especially not because of their faith. Stiffening these penalties is the right thing to do and hopefully sends a clear, strong message.”

The measure now goes to the Senate for further consideration.