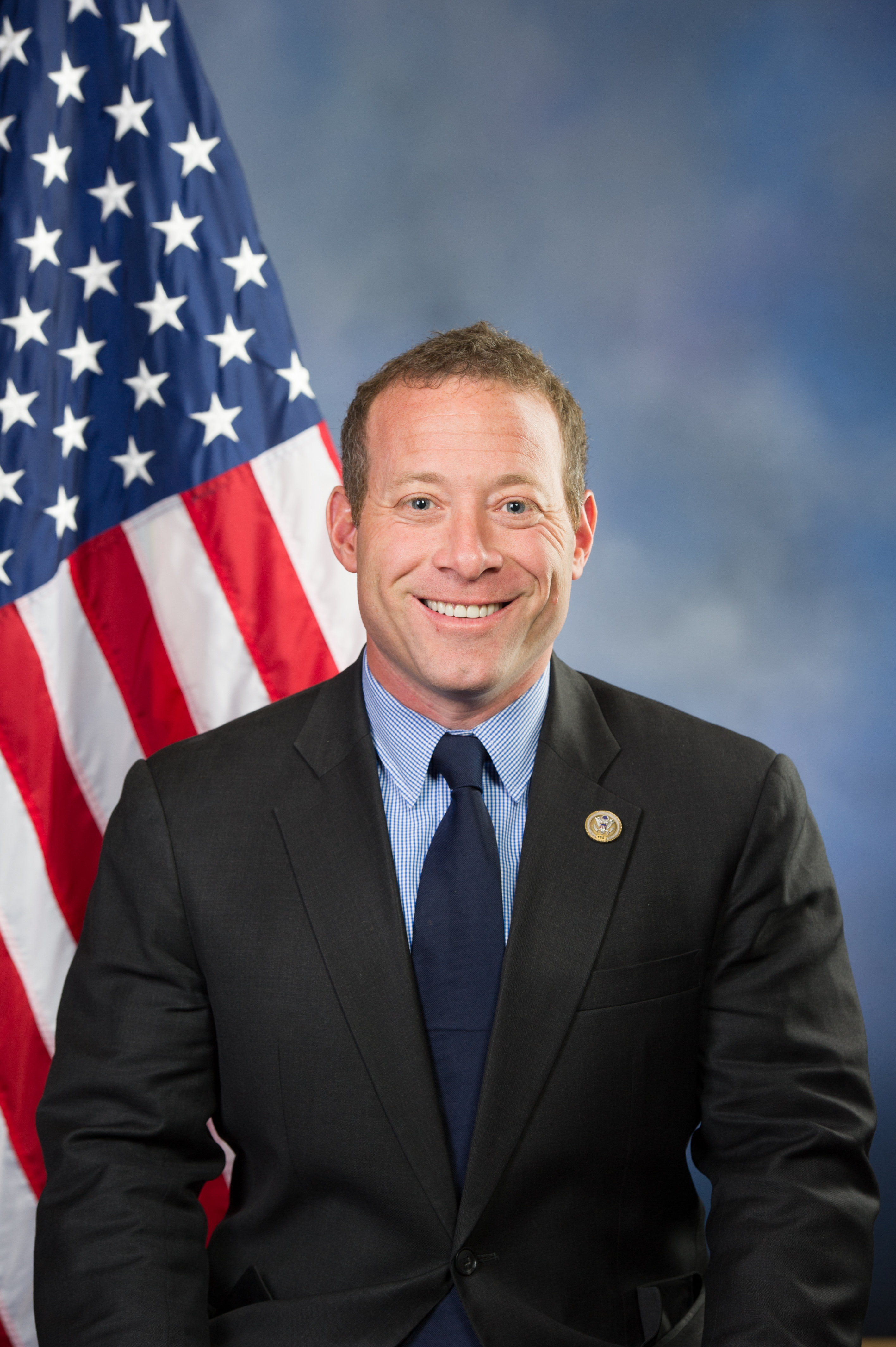 Two top North Jersey Democrats are raising concerns of what the nomination of Sen. Bernie Sanders would mean to the party.

In a Politico article looking at what would be the effect for elected Democratic if Sanders was the nominee facing President Donald Trump in the fall, both Rep. Josh Gottheimer and Sen. Bob Menendez expressed severe reservations of Sanders candidacy and his policy stances.

“I hope I’m wrong, but Bernie seems to have declared war on the Democratic Party,” Rep. Josh Gottheimer told Politico.

“To win in November, we need someone who will bring us together under a big tent and protect the Democratic majority in the House—not burn the house down,” stated Gottheimer.

For Menendez, it is a foreign policy issues setting off alarms. After Sanders praised Cuba’s literacy rates under Fidel Castro, Florida Democrats and Cuban Americans in the U.S. criticized him for his comments.

“Those who live in my state suffered enormously under the regime, the more than a million people who fled,” stated Menendez, a Cuban American himself. “I’m sure they all think that the literacy program was worth all of that.”

“If that’s going to be his foreign policy…then we’re doomed at the end of the day,” Menendez stated to Politico.

Menendez, like most Senate Democrats, has not endorsed a 2020 candidate. This is not the first time the two differed on foreign policy, as Menendez previously criticized Sanders for not denouncing Venezuelan strongman Nicolás Maduro.

The senator furthered his critique of Sanders in tweets sent out by CNN’s Jake Tapper:

The Politico article notes with Sander’s atop the ticket, the party’s chances to win Senate GOP seats states like Arizona, North Carolina and Georgia would be damaged.

It is even more precarious for Democrats in the house, which wrestled control from Republicans in 2018. When asked what would be the chances for House Democrats running in Trump-won districts with Sanders atop the ticket, Rep. Juan Vargas (D-CA) declared, “We’re going to get absolutely wiped out.”