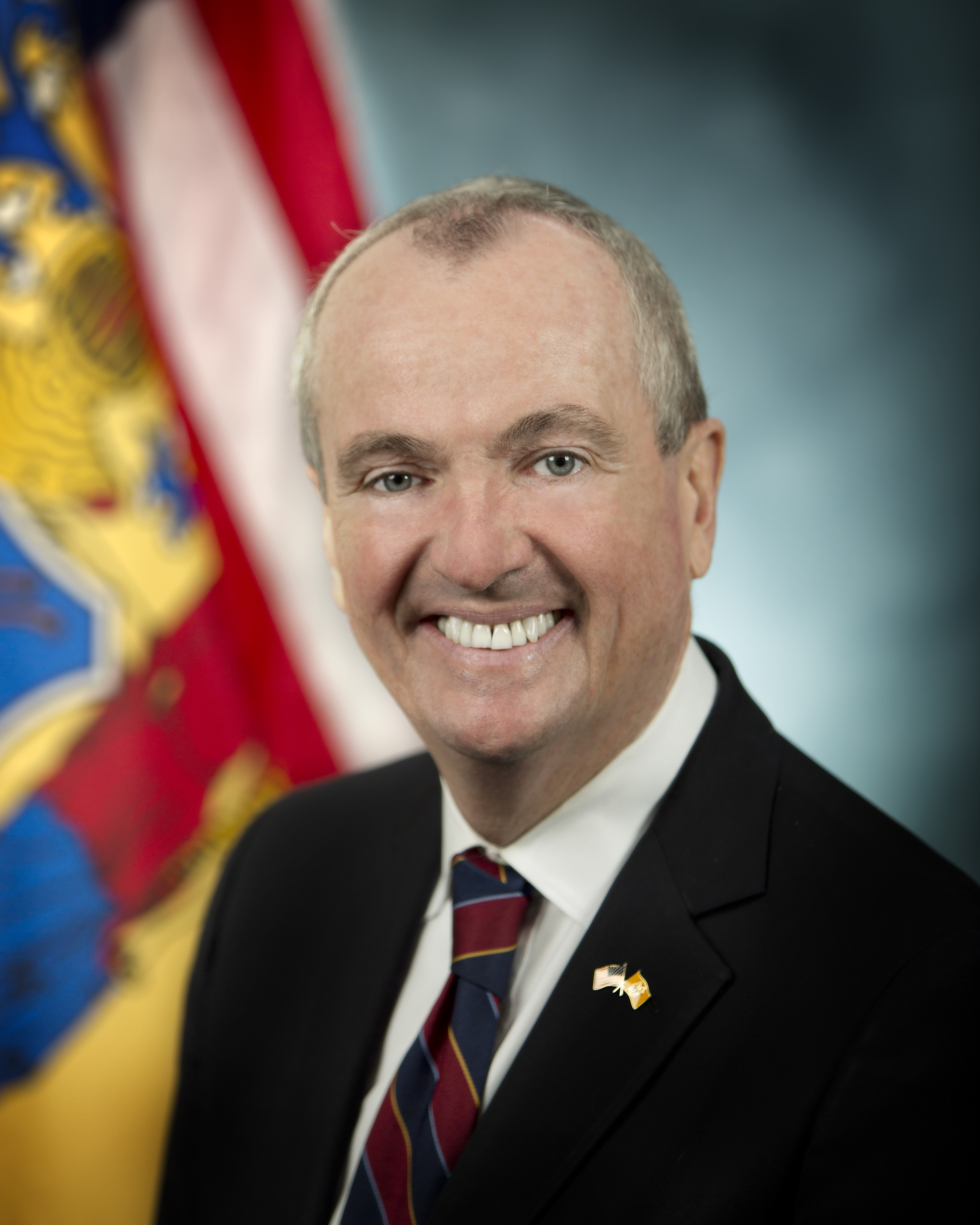 Gov. Phil Murphy hopes the third time’s a charm for his millionaire tax.

The governor, who received a thundering welcome, started his budget address by thanking all of those who reached out to him after revealing he will need to have a tumor on his kidney removed by surgery. He then dove into what his $40.9 billion budget priorities would be.

And that again includes asking members of the Assembly and Senate to pass a budget increasing tax on millionaires in the state.

“Asking the wealthiest 22,000 New Jerseyans to pay two cents more, in income tax, for every dollar they make over $1 million, so we can provide nearly $500 million more in property tax relief to New Jersey’s families is simple fairness,” stated Murphy.

“Let’s be clear – a millionaire’s tax doesn’t punish the rich; it lifts up the middle class and that’s good for everybody,” the governor said.

Taxes would not only go up for those earning over seven figures in the state. Murphy is proposing to raise the cigarette tax to $4.35 a pack, up from the current $2.70, making it  among the top four in the nation. The hike would result in an extra $218 million for the state, for a grand total of $742 million in cigarette tax revenue next year.

Businesses in New Jersey would be hit with a Corporate Responsibility Fee, a tax requiring businesses that don’t offer employer-sponsored health care plans to pay part of the tab when those workers land on Medicaid.

The  Millionaires Tax was not the only revenue raising program being offered up again.

Murphy called for raising the cost of handgun permits, which has been $2 since 1966.

“This is not about the 2nd Amendment. This is about public safety,” stated Murphy. “These fees are meant to cover the costs of State Police background checks on prospective gun buyers—and, right now, they don’t come close to doing so.”

Besides police background check, where will the money be spent in the new budget? Murphy highlighted new monies for the state pension program, education and transit for the $1 billion to be raised.

The governor’s budget includes the expansion of tuition-free community college to include public four-year universities. The Garden State Guarantee would be open to students with household income below $65,000 a year, spending $50 million to fund the initiative.

The budget has set aside $4.6 billion next year for the pension system for public employees in New Jersey, reportedly part of a deal in which Senate President Stephen Sweeny will back in exchange for enacting the millionaires tax.

NJ Transit would be another recipient of increased funding in the proposed budget. The agency would receive $157 million in extra cash from the state, bringing its total contribution to $825.6 million. The sources of the money include $589.5 million from the state’s general fund, $82 million from a Clean Energy Fund and $154 million from the turnpike. The increase will help hire 98 new engineers, safety enhancements and a battery-electric bus program.

The governor closed his address by pointing out the accomplishment of his administration since taking the office.

“We’re making real progress against high property taxes, restoring New Jersey’s fiscal standing, growing our economy, repositioning our state for success, and, at the same time, investing in our future, said Murphy. “Here we are, with a record of unmistakable progress on all fronts, and with a budget that promises to keep us moving forward.”