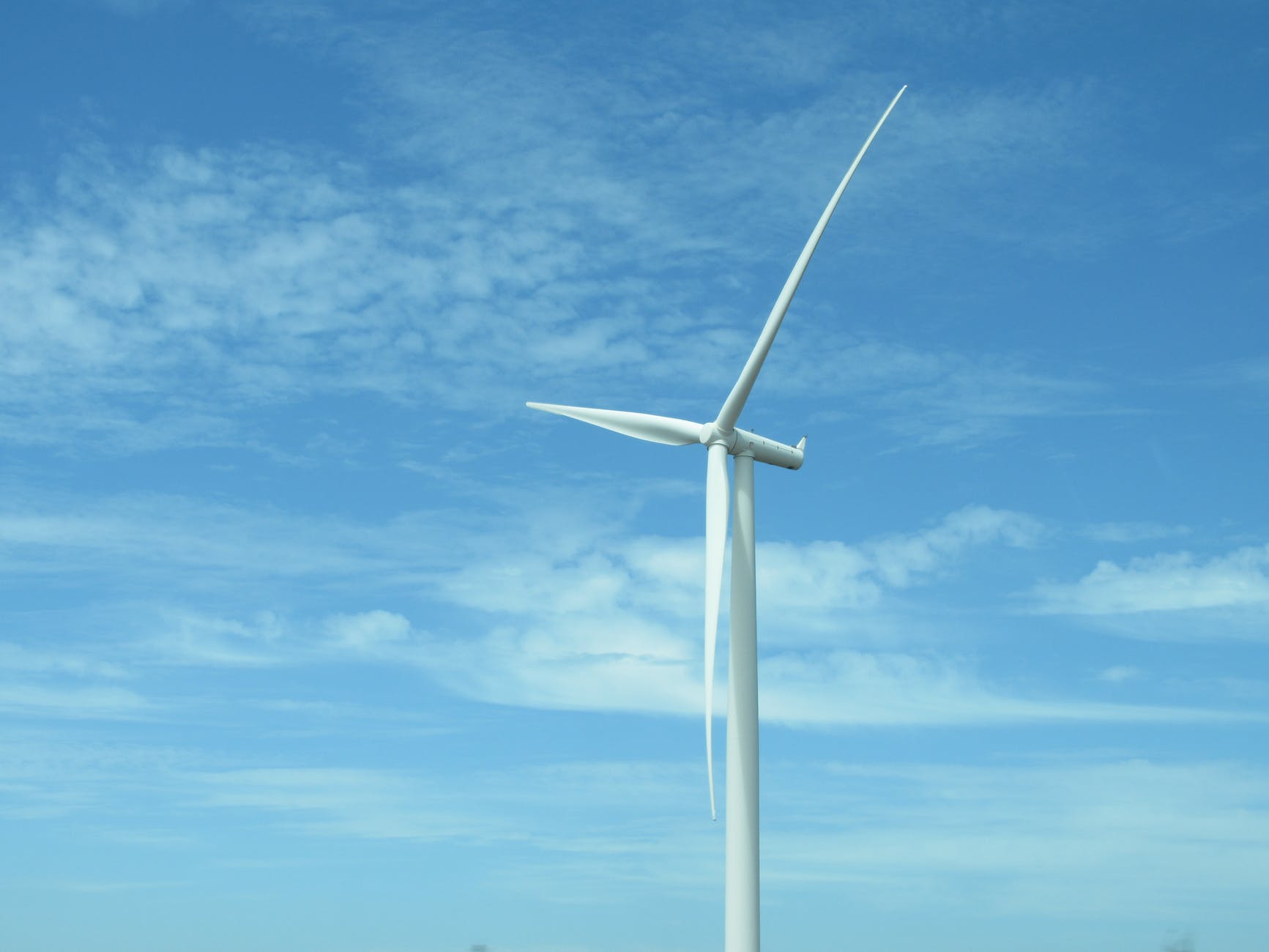 Photo by Magda Ehlers on Pexels.com

The schedule would meet the 7,500 megawatt (MW) offshore wind goal by 2035, delivering clean, renewable energy generation needed to attain Murphy’s goals of 50% renewable energy by 2030 and a 100% clean energy economy by 2050.

“By announcing this planned solicitation schedule, we are demonstrating to our partners in industry and labor that we are committed to implementing this process in a thoughtful way that ensures economic growth for New Jersey,” said Murphy.

The proposed schedule calls for the next 1,200 MW solicitation to be opened by September 2020, with an award made by second quarter 2021. The governor said setting a solicitation schedule through 2035 provides a crucial level of certainty for developers, original equipment manufacturers and the supply chain.

In response to a market not yet fully developed, the timetable developed provides flexibility for the amount being procured with each solicitation and the exact timeline. Variable that could affect the schedule include transmission solutions and development schedule, the status of additional lease areas, permitting, port readiness, establishment of a supply chain, workforce training and cost trends.

Reaching 7,500 MW would generate enough electricity to power approximately 3.2 million homes. meeting 50% of the state’s electric power needs. Additionally, an offshore wind industry could generate billions of dollars in investments in New Jersey’s future and create thousands of jobs, according to the governor’s office.

New Jersey Board of Public Utilities (NJBPU) president Joseph L. Fiordaliso said Murphy has been a national leader in recognizing the importance of offshore wind.

“New Jersey opened the largest single-state solicitation, is building a supply chain that will support projects up and down the East Coast and is poised to double our offshore wind capacity,” said Fiordaliso. “Guided by our new Energy Master Plan, offshore wind is a critical component in realizing the governor’s vision of 100% clean energy by 2050 and ensuring our planet survives for future generations.”

NJBPU previously issued a solicitation for 1,100 MW of offshore wind and awarded Ørsted with the largest single state contract in June 2019, a project expected to be operational by 2024.