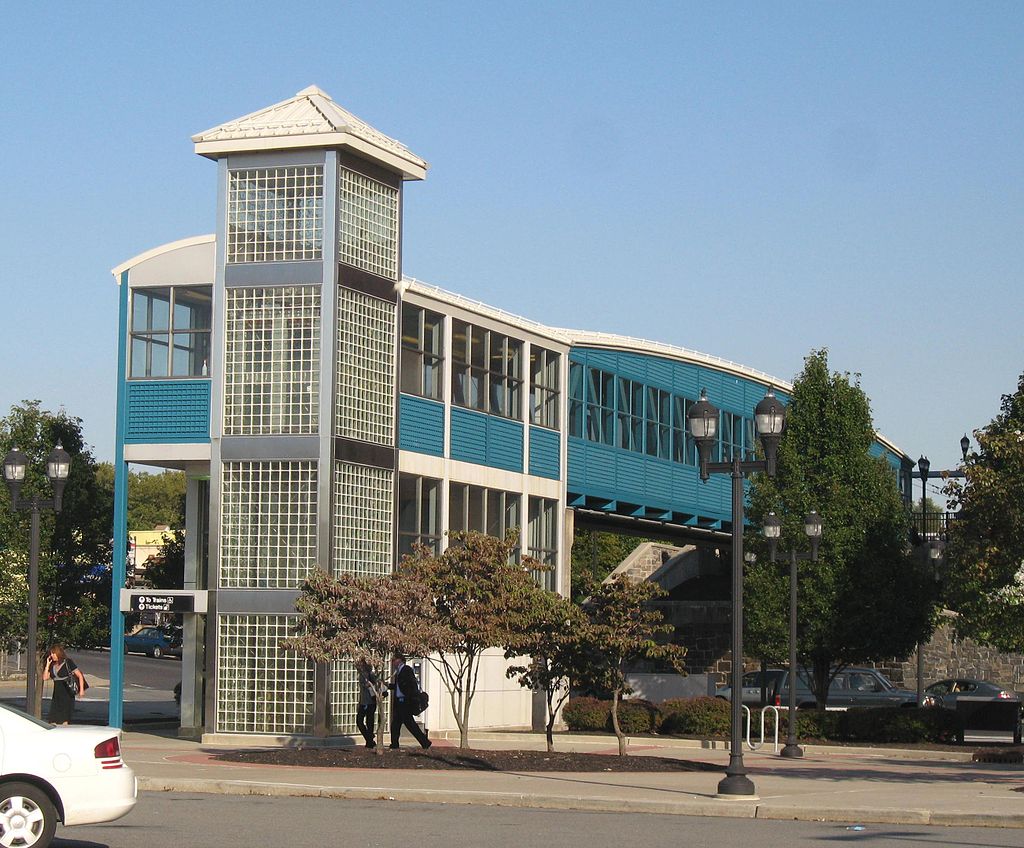 The Hudson-Bergen Light Rail (HBLR) will be extended past Route 440 as part of Jersey City’s plan to revitalize the Hackensack River Waterfront.

The $220 million project will extend HBLR’s West Side Avenue Branch to a new terminus across Route 440. The approximately 3,700-ft. route extension will include one new station west of Route 440 to support Jersey City’s planned development on the Hackensack River Waterfront.

“This is exciting for Jersey City and residents of the West Side,” said Jersey City Mayor Steven Fulop. “With the city progressing on Bayfront, the largest mixed-income housing development in the region, this light rail extension is crucial to our city’s growth.”

“This is a good day for Jersey City.”

The project, currently in its preliminary engineering phase, is the type of  infrastructure needed for New Jersey’s commuters and economic future, according to Gov. Phil Murphy.

“This extension will benefit so many people, in so many ways,” said Corbett. “It will create an entirely new neighborhood west of Route 440, with new residential and commercial development and parks. And it will spur sustainable economic growth and improve mobility throughout Jersey City.”

Local leaders cited the economic and environmental benefits of the project.

Assemblyman Raj Mukherji added, “The extension will also make the lives of commuters easier, lessen the number of cars on our highways and reduce our carbon footprint. That is a win-win-win.”