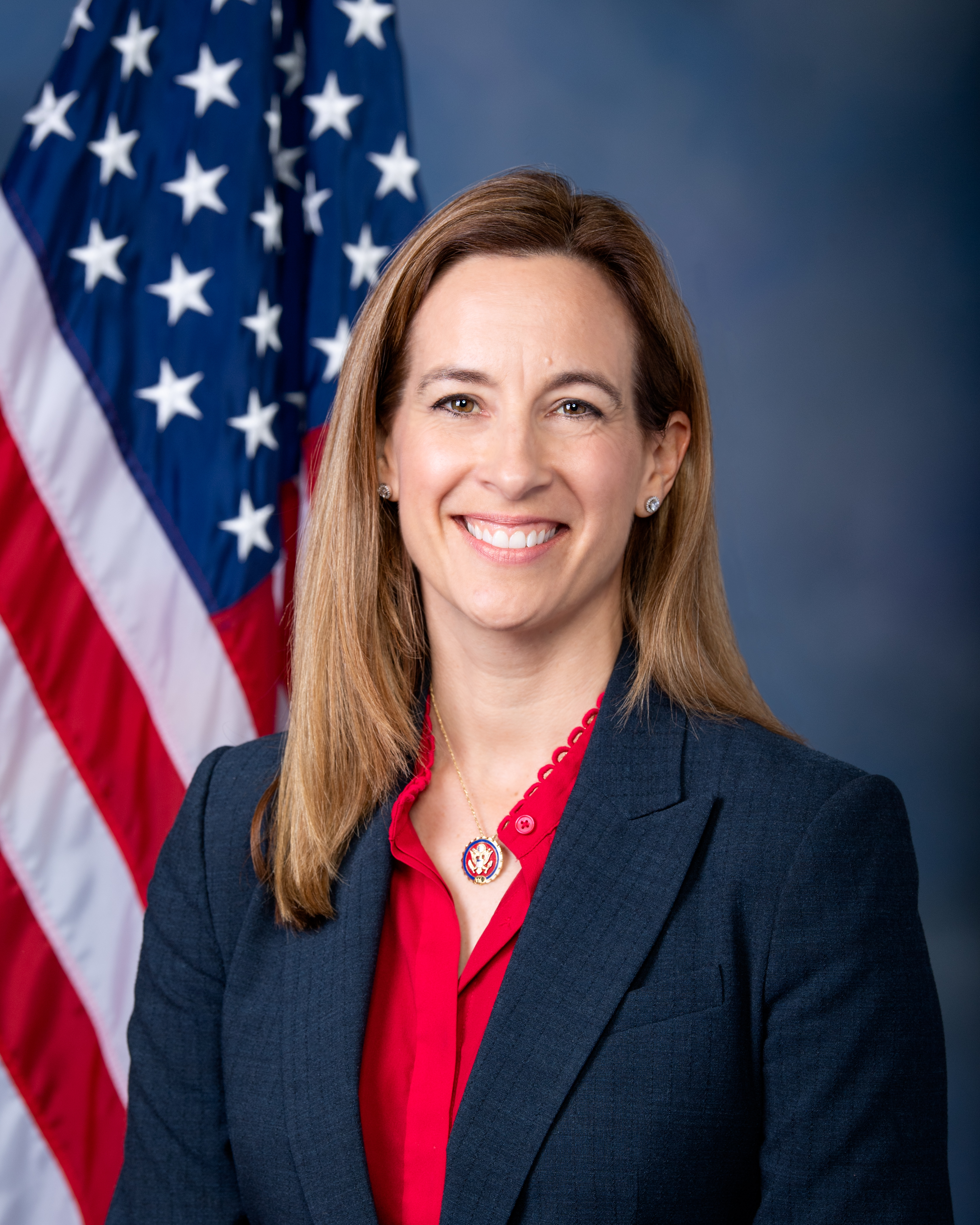 Over the span of two days, Rep. Mikie Sherrill spoke about the impact flooding is having on North Jersey communities and the country at large.

Rep. Sherrill chaired a subcommittee of the House’s Committee on Science, Space and Technology for the hearing examining federal flood maps in a changing climate Feb. 27.

Additionally, Sherrill testified before the House Committee on Transportation and Infrastructure Feb. 28 to discuss the importance of moving forward with certain Army Corps projects to address chronic flooding in North Jersey.

She stated her constituents rely upon the National Flood Insurance Program as a protection plan. Additionally, she argued climate change is accelerating sea level rise across the globe, periods of intense and heavy rains, and other extreme weather events. In turn, flooding patterns are becoming more damaging than previously reported.

While the meeting was focused on inter-agency efforts to improve flood mapping, Sherrill was quick to point out on-the-ground feedback could improve the FEMA flood mapping process.

“I believe local expertise is critical to getting the science of our flood maps right, and want to understand how we can best support Federal Emergency Management Agency’s (FEMA)  efforts to partner with communities, not only in New Jersey but across the country, to incorporate local scientific expertise efficiently and in a common-sense way,” she said.

Sherrill stressed the exchange of information between agencies would improve planning for and response to flooding events. She noted FEMA may be the expert in administering disaster aid, but science agencies including National Oceanic and Atmospheric Administration (NOAA) were collecting data on weather models and climate change, which could improve efforts to combat flooding.

Sherrill’s testimony before the House Committee on Transportation and Infrastructure stressed the importance of Army Corps projects that would address chronic flooding in her district.

She cited flooding events along the Peckman and Passaic rivers which hurt communities in the area, noting the approval of a dual inlet diversion tunnel extending to Newark Bay in 1990, which had been mired in controversy and discussion.

Sherrill argued that although differences had to be resolved, the lack of movement on the project was endangering her constituents.

“Since Congress authorized the project in 1990, flooding from the Passaic River has caused over $3.5 billion in losses. We cannot afford to continue to argue without moving to action,” she said.

Additionally, she noted flood risks for low-lying and underserved communities are often unaddressed, with mitigation needs going unmet. Sherrill argued for better coordination and communication in order to understand and assess flood risk and develop programs to protect against flooding events.

The testimony was presented as Congress worked on the Water Development Act of 2020, noting 80% of traded goods move through U.S. ports, harbors, and inland waterways.