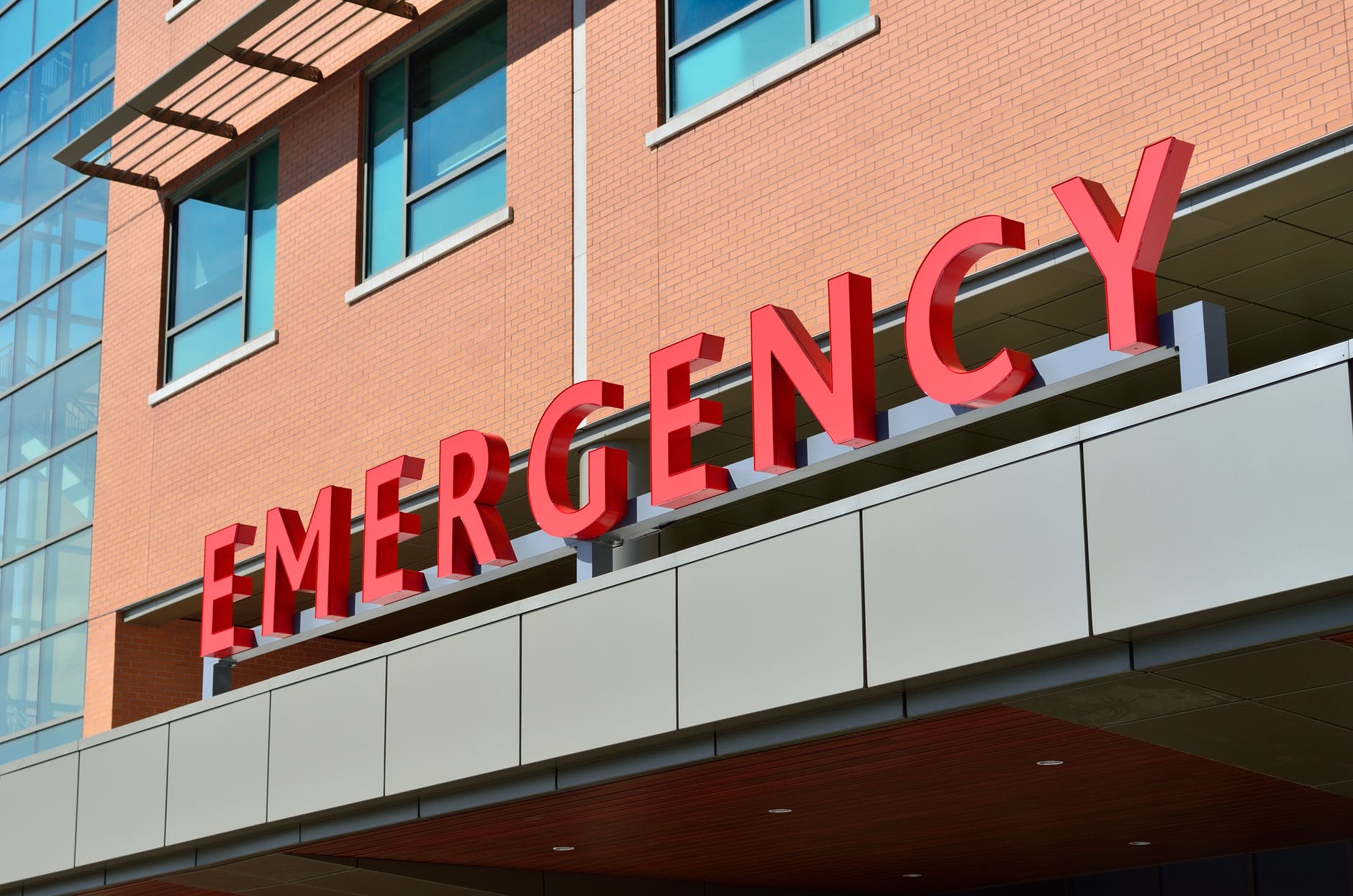 North Jersey has five of the six confirmed coronavirus cases in the state, one of which has resulted in two elected officials to self quarantine.

Additionally, state officials on March 8 were waiting for the results on 27 other individuals who are in the process of testing for the virus.

The two new confirmations announced by Lt. Gov. Sheila Oliver were male residents of Teaneck and West New York. The Teaneck man, a 70-year-old health care worker, symptoms began on Feb. 28. He was admitted to St. Joseph’s Medical Center in Paterson on March 6 and is in stable condition in the intensive care unit.

The other confirmed case is of a 32-year-old man from West New York who entered Hackensack University Medical Center (HUMC) on March 5. Persichilli said the patient’s symptoms began Feb. 28.

Health officials have not yet been able to interview either patient, so they don’t have information about who the patients’ New Jersey contacts were and when or how they were exposed to the virus.

This would be the second patient confirmed to be a patient at HUMC. The first individual, a Fort Lee male in his 30s, has been hospitalized since March 3 and is listed in stable condition. NJDOH tracing has begun with a report he attended a medical conference in New York and had household contacts in New York.

Englewood Hospital and Medical Center has reported two cases of coronavirus, a male and female. The female individual, a resident of Englewood in her 30s, had her specimen collected and is isolating at home until the NJDOH deems her medically cleared. Her symptoms are reported as mild. Additionally, 15 contacts attended a gathering at her home on Feb. 29, and those individuals are being notified by their local health departments to self-quarantine and monitor.

The other individual, a 55-year-old Englewood, has been hospitalized since March 5. State officials confirmed that the man being quarantined attended the Conservative Political Action Conference in Maryland. The man is in stable condition and has been hospitalized since March 4. The man attended services at a temple in New Rochelle, New York, on Feb. 23.

At the conference, Sen. Ted Cruz (R-TX) and Rep. Paul Gosar (R-AZ) both voluntarily quarantines themselves after learning that they shook the hand and briefly spoke with the Englewood man.

The Frisch school in Paramus school decided to close as a precautionary measure after 28 students had possible exposure, according to Persichilli. The students attended a Bat Mitzvah in New York, at Temple Younga where students were notified of a possible exposure.

The other case in the state is of a Cherry Hill resident man in his 60s in Camden County who has been hospitalized March 3.