Bill Would Allow Collegiate Athletes to Profit Off Likeness 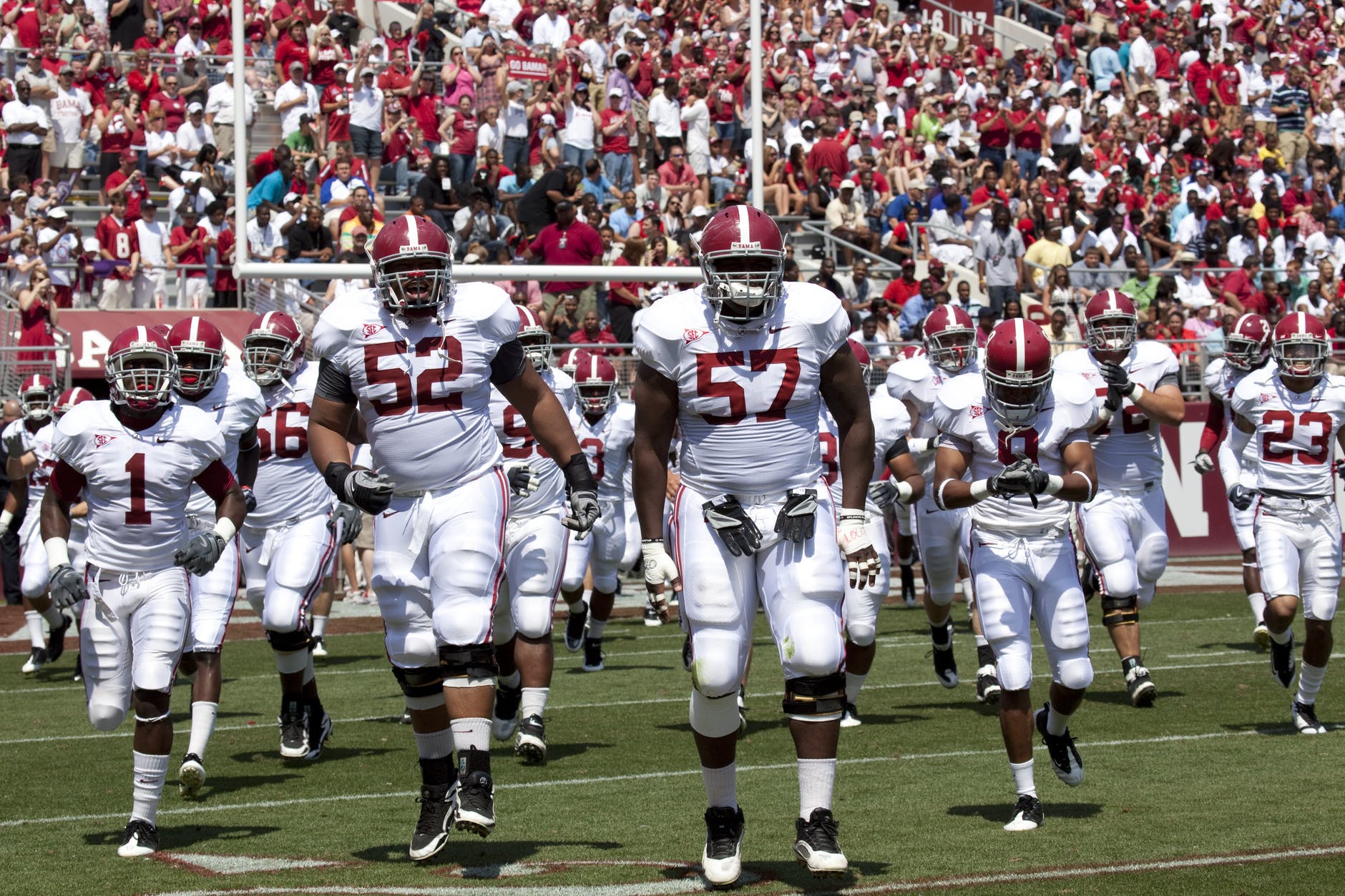 College athletics bring in profits for higher education, collegiate leagues, media outlets and sponsors among others. But players are often left without a penny.

That could change in New Jersey under a bill sponsored by Assembly Democrats Lisa Swain, Chris Tully, and Benjie Wimberly. The “New Jersey Fair Play Act” would allow college athletes in the state to profit form the use of their name, image or likeness.

The bill follows similar legislation passed across the country. California was the first to approve such a measure, with New Jersey becoming the 16th state to introduce its own.

Following California’s approval, the National Collegiate Athletic Association (NCAA) said it would adopt a policy allowing student’s to benefit from their name, image or likeness.

However, opponents of the California bill argue the plan lacks specifics and may be too restrictive upon athletes. Swain was one such critic, saying student athletes were the face of their respective games.

“They are the ones out there on the field, putting in the work that will attract spectators and create opportunities for businesses to profit,” said Swain. “It’s only fair that they have the right to earn compensation for their work.”

The bill would take effect immediately upon passage and first be applicable in the fifth acamedica year following enactment. The bill was sent to the Assembly Speaker for consideration.

Athlete Opportunities Under the Bill

The bill will not allow free reign, however; it would prohibit any student athlete compensation derived from adult entertainment, alcohol, casinos, gambling, sports betting, the lottery, video and online game betting, tobacco and electronic smoking products, prescription pharmaceuticals, controlled dangerous substances, and weapons such as firearms and ammunition.

“The group that works and sacrifices the most to generate that value – the student athletes themselves- do not see a single penny,” said Tully. “The New Jersey Fair Play Act finally corrects the fundamental imbalances that have existed in collegiate athletics for far too long.”

Students would be required to report any compensation contracts to a college official. Institutional team contract would not be allowed to prevent a collegiate player form utilizing their likeness, name or image for commercial purposes when they are not partaking in official team activities.

The bill would prohibit four-year institutions of higher educations from creating rules to bar athletes from earning any money from their name, image, or likeness. Additionally, the compensation would affect scholarship eligibility for any students.

A four-year institution would be prohibited from joining the NCAA or any other athletic association, conference, or other group or organization dedicated to intercollegiate athletics under a variety of circumstances. Prohibiting students from earning money for the use of their likenesses would be one of the offenses.

Additionally, schools would not be able to cancel games against other teams that allowed their students to earn money on their likenesses. The law also prohibits using compensation as a recruiting tool by barring institutions from providing compensation to them for the use of their image, likeness, or name.

Wimberly noted his background as a high school football coach gave him firsthand insight into the dedication student athletes with college ball prospects put into their craft. Additionally, he felt while the drive could be nurtured in collegiate environments, it would be leveraged for profit.

“For all of their hard work, these students deserve a piece of the pie. It should also be allowable for them to be fairly compensated,” he said.

Colleges would also be unable to prevent students from obtaining professional representation in relation to contracts or legal matters connected to compensation in the collegiate sphere.