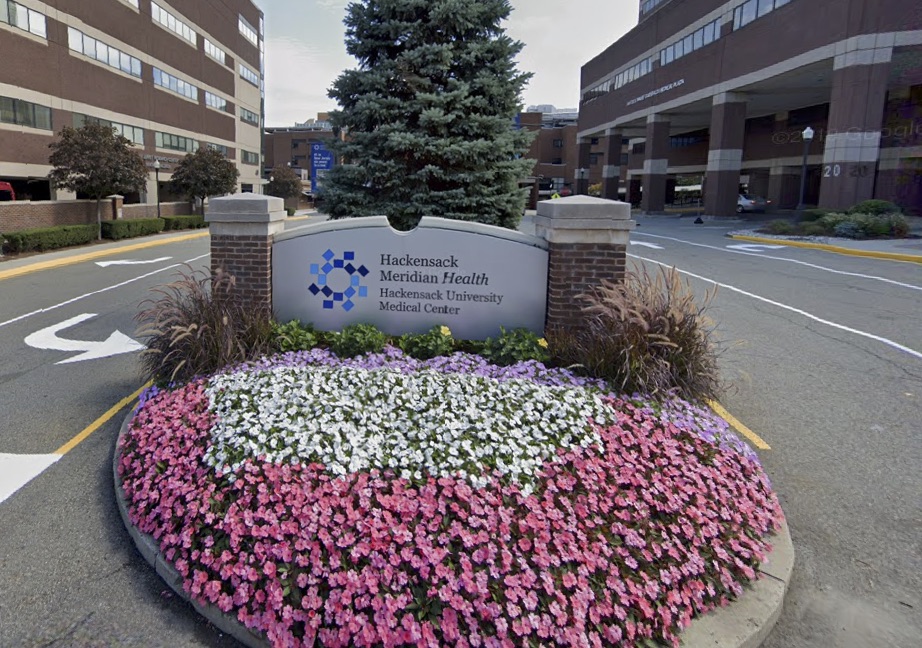 “Our prayers are with the family during this difficult time. We remain vigilant to doing all we can — across all levels of government — to protect the people of New Jersey,” a statement released by the governor’s office said.

The death was of a 69-year-old man from Little Falls. The man had pre-existing health conditions, including diabetes, hypertension, gastro-intestinal bleeding and emphysema, state officials said at a briefing. He came down with a fever and cough that were treated with antibiotics and tamiflu. When his condition didn’t improve, he was admitted to Hackensack University Medical Center on March 6.

A horse trainer in New Jersey and New York, the man didn’t have a history of international travel, but did regularly go back and forth to New York, according to state officials.

As a result of the man’s death, Bergen County Executive James Tedesco declared a countywide state of emergency. All county-run schools will close for students until at least the end of next week, with teachers expected to attend on March 11 and March 12 to make plans for at-home instruction. Bergen Community College, closed to students this week for spring break, will remain closed until the end of next week.

In an attempt to contain the spread of the virus, the state will waive fees for testing and testing-related services for the coronavirus for about two million New Jerseyans. The waiver from fees includes testing done at an emergency room, urgent care or a doctor’s office, Murphy said.

Those who fees will be waived include state workers and teachers, people on the state’s health exchange, children in the state’s Children’s Health Insurance Program and uninsured people who are eligible for charity care.

The other know cases are of 61-year-old man from Cherry Hill admitted to Jefferson Cherry Hill Hospital on March 3; a 48-year-old Berkeley Heights resident, exposed to coronavirus after having contact with friends who traveled from Milan, Italy, who showed an onset of symptoms March 1 and was hospitalized at Overlook Medical Center in Summit; a 27-year-old Little Silver man who attended the Biogen conference in Boston from Feb. 24-28 showed an onset of symptoms on Feb. 29; and an 83-year-old Hazlet woman fell ill on March 3 and was hospitalized at Hackensack Meridian’s Bayshore Medical Center in Holmdel.