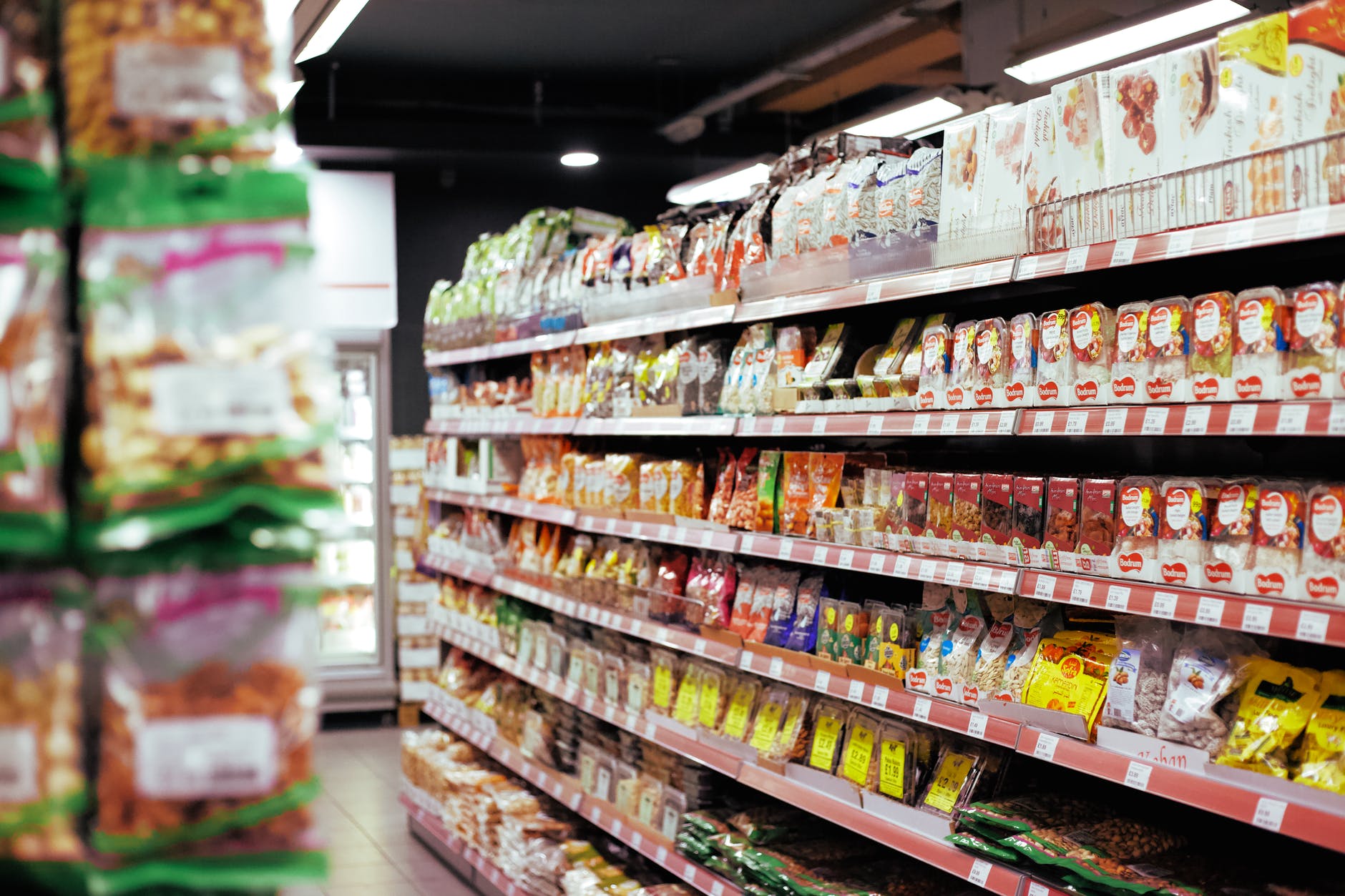 Photo by Mehrad Vosoughi on Pexels.com

New Jersey Attorney General Gurbir S. Grewal and the Division of Consumer Affairs is seeking to protect residents against price gouging as the state responds to the coronavirus outbreak.

Attorney General Grewal said those who break the price gouging law to take advantage of consumers during a vulnerable time will face grave consequences.

“The state’s price-gouging laws will be strictly enforced to protect consumers trying to stay safe and take measures to protect themselves and their loved ones from the spread of the disease,” he said.

The division received about 270 consumer complaints as of March 12 in connection to price gouging during the emergency. Additionally, half of the complaint on file were reported following the emergency declaration.

Paul R. Rodríguez, Acting Director of the Division of Consumer Affairs, urged consumers to be vigilant and to report suspicious activity to his department.

“The Division is actively investigating reports of price gouging, and stands ready to protect consumers by enforcing the law,” stated Rodríguez.

The department clarified an excessive price increase would represent a 10% increase on the price of a product or service prior to a declaration of a State of Emergency. Each individual sale of merchandise would be considered a separate and distinct violations.

Price-gouging violations are punishable by civil penalties starting with $10,000 for the first offense. Second and subsequent offenses can be punished via $20,000 penalties. Additionally, violators may be required to pay consumer restitution, attorney’s fees, investigative fees, and injunctive relief.