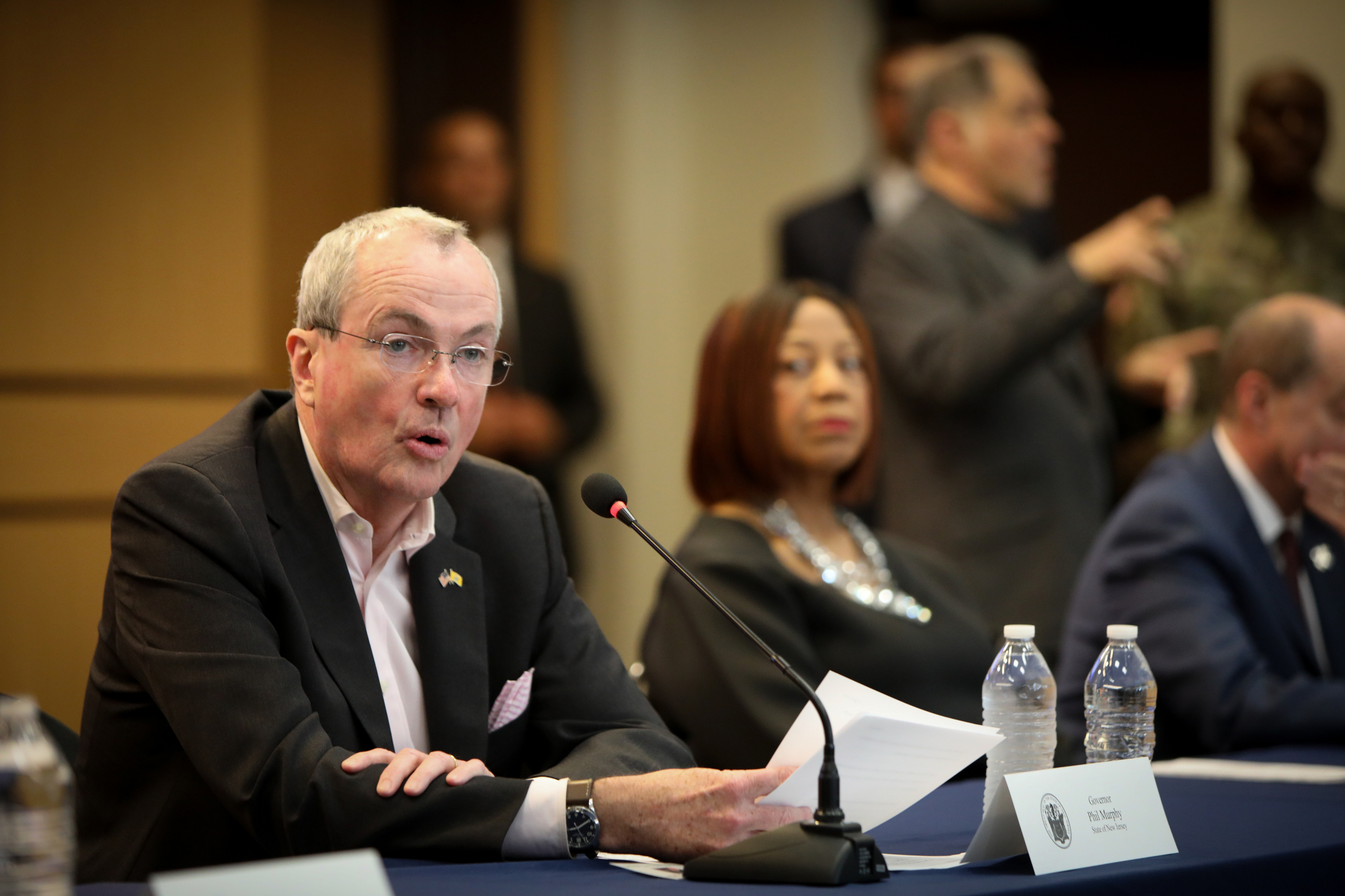 The restrictions placed Teaneck and Hoboken residents by town officials will probably become the norm as the state attempts to battle the spread of Covid-19, according to New Jersey’s Gov. Phil Murphy.

“We will be looking at more draconian steps,” Murphy said in a morning interview on New York radio station WBLS. “These are things that we have to consider.”

The patients range in age from 18 to 80 years old. Thirteen of them are women and six are men.

The state reported had its second death due to the coronavirus, a female patient in her 50s who was being treated in Monmouth County.

The numbers by county besides Bergen include Middlesex with 10, Monmouth with 8, Essex with 7 (including the first in Newark), Hudson with 5, Burlington with 3, Morris with 3, Camden and Passaic with 2 and one each for Mercer, Ocean, Somerset an Union.

But those announced by the state differ from one in the county with the highest numbers. According to Bergen County Executive James Tedesco, the county has 31 cases, six more than the state’s account, raising the possibility the state has 75 coronavirus cases.

State Health Commissioner Judy Persichilli said the discrepancy could be because private testing facilities are reporting directly to local officials, which is then relayed to the state. The state updates on the total number of cases once a day on its website.

Of the 31 reported cases in Bergen County, 18 of those cases are in Teaneck, three each in Englewood and Fair Lawn and one each in Bergenfield, Dumont, Fort Lee, Garfield, Little Ferry, Paramus and Wood-Ridge. The patient in Little Ferry, a 69-year-old man, was the state’s first fatality from coronavirus.

As a result of the 18 cases in his town, Teaneck Mayor Mohammed Hameeduddin urged residents to self-quarantine after consulting with the township’s manager and emergency management coordinator.

“We don’t have enough test kits, every day more and more people will be getting sick,” Hameeduddin told The Record. “”We need everyone to understand that they can infect someone or someone can infect you.”

The town’s hospital is expanding testing to outside of its building. Holy Name Medical Center has taken to testing patients for COVID-19 in two tents outside of their emergency department, officials said.

The tents are being used to test patients who have been screened by their physicians via phone or in-office visit and meet criteria for testing that triggers a referral to the center’s infectious disease team. While waiting for results, the hospital protocol will send home patients who have mild or moderate symptoms to self isolate, but those with serious complications will be placed in a negative pressure room to be monitored and cared for.

After a school employee tested positive for the coronavirus, Ramapo College shut down its Mahwah campus. The employee is self-quarantined at home and was last seen on campus March 10. The college is working to trace the employee’s recent activity at the school, and local health authorities are reaching out to people the employee may have had direct contact with.

Students living on campus were asked to leave by 9 a.m. on March 15. The college will reopen on March 23 with remote classes.

In Hudson County, Hoboken city officials issued a city-wide daily curfew in effect from 10 p.m. through 5 a.m. beginning March 16 and ordered all gyms and movie theaters to close .

Additionally, Mayor Ravi Bhalla will not permit bars and restaurants to serve food inside the establishments—only takeout is permitted. Hoboken bars that do not serve food are to shut down by 11 a.m. Sunday, March 15. No end date was given for the new policies.

“We are continuing to do everything possible to advance social distancing,” the mayor tweeted. “To protect health & safety of residents, our (Office of Emergency Management) has directed all bars & restaurants, w/ & w/o a liquor license, to allow for delivery & takeout of food only.”

In the Sunday morning radio interview, Murphy said he supports the actions by the two mayors, although the state is not there yet to take those steps.

“The curfew is probably, of the two, is probably the more immediate one under consideration,” the governor remarked. “But these are the things we have to consider, we have no choice.”

Other restrictions recently announced include the state Department of Corrections suspending visits at state prisons and halfway houses for the next 30 days and municipal court sessions in New Jersey suspended for two weeks to reduce exposure to the virus.