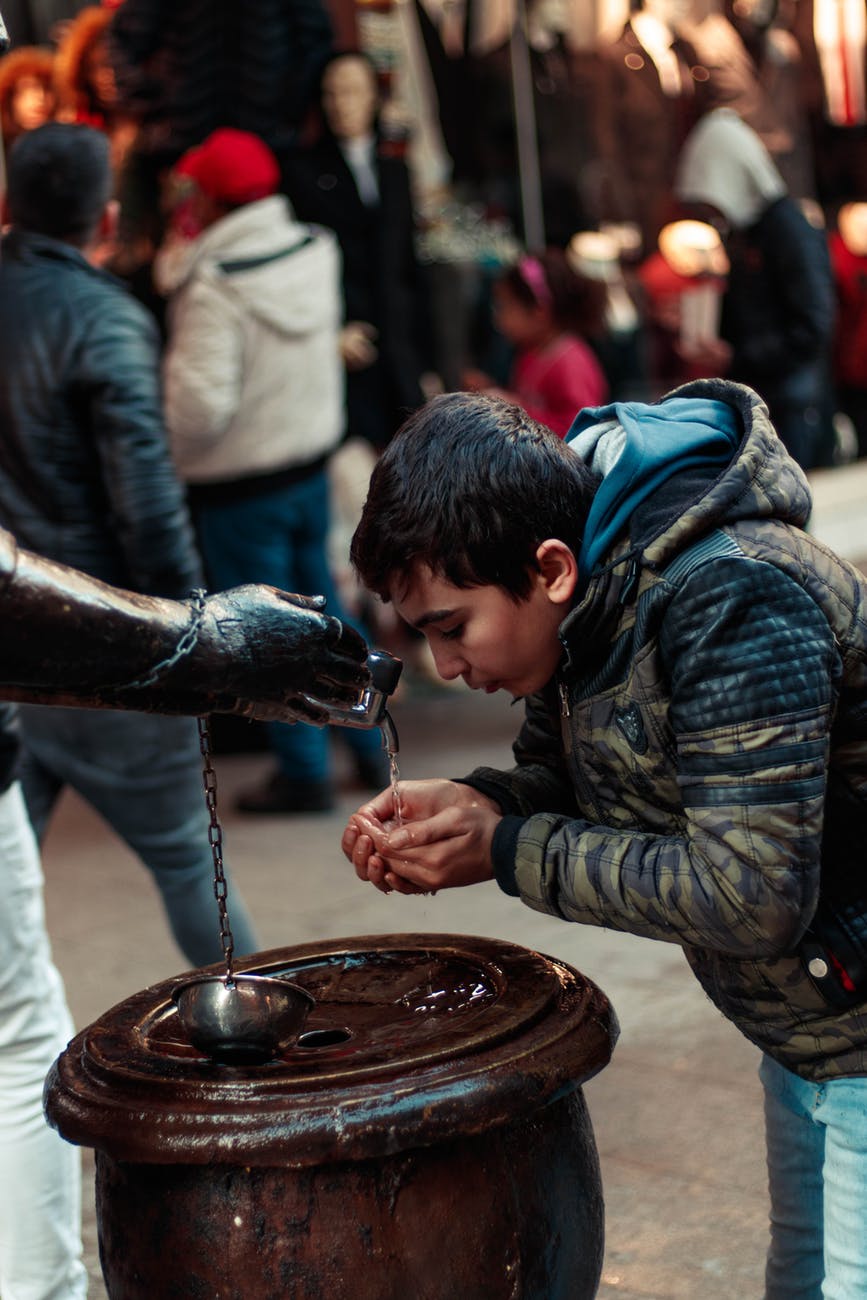 Photo by Levent Simsek on Pexels.com

New Jersey will receive $1.5 million from Washington to help identify sources of lead in drinking water in schools and childcare facilities

Rep. Payne said he was pleased the EPA stepped up to help Newark’s children so New Jersey can focus testing on facilities that serve low-income residents.

“The greatest threat with this water issue is the health of our children,” said Payne. “We need to know if lead is getting into the drinking water of our schools and find out why. Then we can work to get it out and ensure the water is never contaminated again.”

Previously, Payne, Jr. introduced the Test for Lead Act in Congress to make sure states had a lead testing program before they were eligible for federal drinking water funds.

Pascrell said the funds will help to keep students safe as “exposure at any level is unacceptable.”

“From Flint to Newark, we have witnessed firsthand the devastating effects lead can have on our drinking water and on our communities,” said Rep. Pascrell. “It is critical we protect our water systems from this contamination, and that begins with our schools and childcare facilities.”

In a CBS 60 Minutes report on Flint, a pediatrician there said “Newark, New Jersey is like living Flint all over again.”

Testing on the drinking water in Newark, found lead levels four times higher than the federal limit. In some places, higher than Flint. Newark officials were warned about it’s water more than two years ago.

Pascrell has worked with the Passaic Valley Water Commission, which provides water to several school districts in northern New Jersey, to ensure they are doing all that they can to educate the public when lead levels become elevated.

Additionally, the representative introduced legislation to fund lead testing at schools and daycare centers nationwide and legislation to unlock billions in investment in drinking water infrastructure.

“I will continue working to secure funding like this that helps facilities conduct necessary testing,” said Rep. Pascrell.