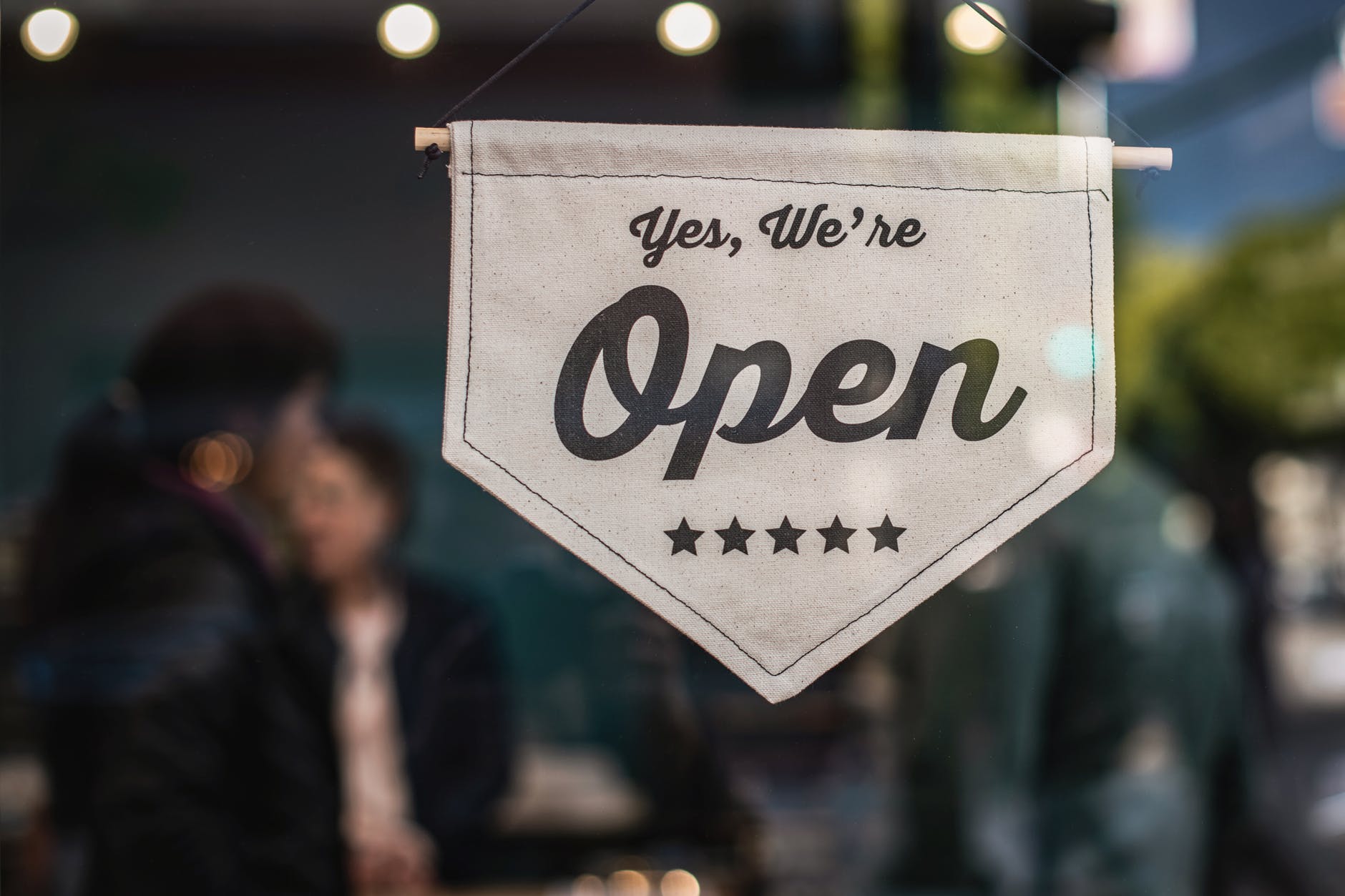 As the coronavirus pandemic continued to spread in New Jersey and the country, State Senate President Steve Sweeney highlighted a series of legislative and administrative actions to stem economic hardships caused by the spreading disease.

“This is a crisis that calls on the cooperation of everyone in the public and private sectors,” said Senator Sweeney. “We know the pandemic will only get worse, so we should be prepared to address the economic fallout as well.”

In general, Sweeney advocated for a two month tax holiday in May and June; deferred property tax payments for 45 to 60 days; a 60-day deferral of sales tax payments for February and March; and interest-only mortgage payments. The Senator detailed the plan of action via 13 steps.

Assemblyman Brian Bergen supported the listing, pushing to add the bill to the March 16 agenda in the Assembly, saying a plethora of bill were drafted quickly but did not focus on the business community.

“Twenty-five bills have been drafted in the last 48 hours to be considered at an emergency session of the Assembly,” said Bergen. “Those bills cover a variety of issues but do little to support the business community. Our business communities are on the brink of serious hardship and we need to address those concerns immediately.”

A tax deadline extension is currently being developed by the federal government, according to Sweeney, who argued the Director of Taxation in New Jersey could make a similar move in the state. It would waive deadlines and certain penalties and interest for late filings or payments.

He argued the expansion of the Business Action Center hotline would be vital for small businesses. With heavy promotion and additional resources, Sweeney said the phone line could become a hotline for contact among business owners looking for answers amidst the coronavirus outbreak.

Additionally, the Senator called upon the administration to reallocate resources to unemployment processing. This would ensure all payments can be processed timely.

Sweeney noted several legislative steps could help to protect the business community from coronavirus impacts. An extension of unemployment programs was one the ideas he espoused, saying previous recessions spurred governments to enact similar measures to ensure money circulated among the people who needed it most. Sweeney petitioned for enhanced nutritional assistance benefits to help those left without food due to the outbreak.

Additionally, he noted small business sales tax remittance reductions and payroll tax holidays could help to ensure both employees and employers continued to receive income. It would help protect businesses that rely up in-person transactions and a sales tax holiday could help to boost consumer spending.

For quarantined workers, a business credit would be appropriate. The funding would help small businesses weather employee illnesses due to the outbreak. Additionally, Sweeney advocated for work in person waivers that would allow employees at businesses required to remain open to conduct work remotely to limit person-to-person contacts.

A variety of administrative and legislative steps could help to stem impacts from the virus, according to Sweeney, who petitioned for permit and rule-making extensions. He noted temporary extensions should be issued to holders of previously-issued permits that would expire during the outbreak.

Additionally, the two branches of government could work together to limit returns of consumer products. The limiting would protect both workers and consumers, urging supermarkets to suspend returns to ensure the disease can no longer spread.

Separately, Sweeney urged utilities to waive late payment fees. He applaud utility companies for pledging to ensure access to basic needs, but noted many will contend with interrupted income in the next several months.