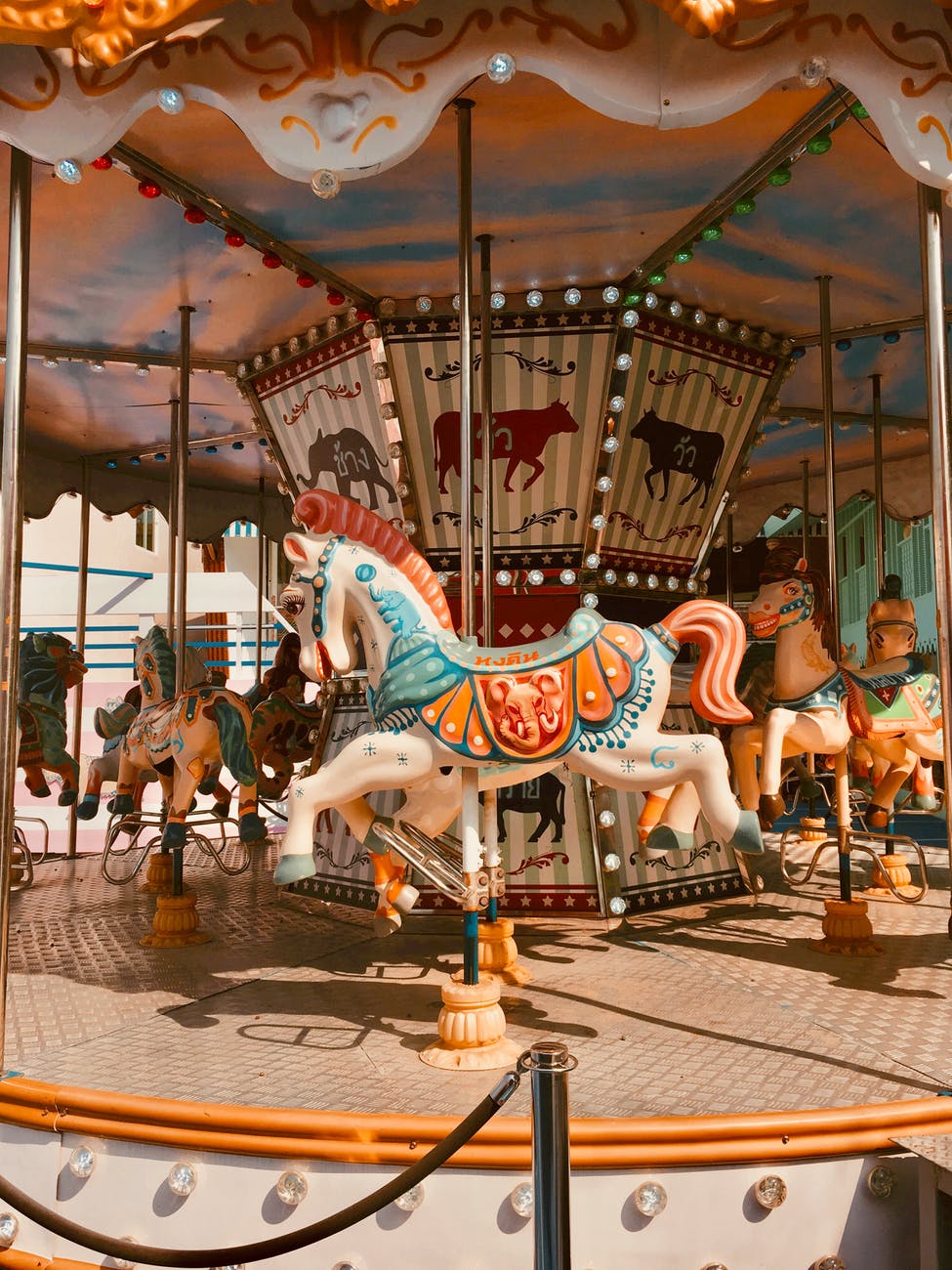 Photo by V gtrei on Pexels.com

Malls throughout New Jersey were ordered closed by Gov. Phil Murphy as part of the state’s aggressive social distancing measures.

“Today is day one of life in New Jersey under the measures we’ve put in place to ensure social distancing, help ‘flatten the curve,’ and slow the spread of coronavirus,” said Gov. Murphy in a press statement March 17. “During these extraordinary times, we all have a role to play to protect public health and emerge stronger as one New Jersey family.”

Murphy’s administrative order mandates the closure of all indoor portions of retail shopping malls and all indoor and outdoor places of public amusement across the state indefinitely. The order supplements the list of facilities currently closed to members of the public, which includes casino gaming floors, racetracks, gyms and entertainment centers.

All other non-essential retail, recreation and amusement businesses may remain open, as long as they are closed between 8 p.m and 5 a.m. and adhere to the state’s social distancing guidelines requiring fewer than 50 people at any gathering. Public parks and open recreation areas remain open.

As of March 17, the number of coronavirus cases in New Jersey climbed to 267, with 89 new cases announced by the state. The numbers by county, with 15 of 21 counties now reporting cases, was led by Bergen at 48, followed by Essex at 32, Hudson at 24, Monmouth at 22, Middlesex at 17, Union at 15, Passaic at 10, Mercer at nine, Somerset and Morris counties at seven each, Burlington at five, Hunterdon and Ocean at four each, Camden at three and Gloucester at two.

The governor said officials expect cases to continue to rise in the coming days.

“Clearly, this is an evolving reality,” Murphy said during his daily press conference. “This is a virus unlike any we have seen in our lifetime.”

The notification to close all the malls was given after Bergen County Executive James Tedesco delayed his order from the previous day curtailing business operations in the county.

While not directly referencing the decision, Murphy remarked he understood county and local officials may feel the need to impose stronger conditions than those by the state. But he made it clear that those officials must consult with his administration “prior to making any local directive.”

“There’s no doubting everybody’s hearts in the right place, but we have to do things in a coordinated fashion,” the governor stated. “At the end of the day, where necessary, we will override local or county actions to make sure that we are consistent in our approach.”

As the effects begin to grow in the business community, Murphy wants local banks to work with their small business customers on items such as deferring loan payments and make mortgage loan repayments more flexible, particularly gig economy business suffering due to state restrictions.

For businessmen themselves, the governor implored owners to continue paying workers as a bill moving through Congress would provide them with sick leave. Not paying workers now might keep them from taking advantage of these benefits when they get passed, he stated.

Murphy said he personally asked President Donald Trump for help, citing the need for personal protection equipment for health care workers dealing with cases, financial help to get workers back on their feet and from the Army Corps of Engineers to help reopen closed hospitals to deal with a surge in cases.

According to state health commissioner Judith Persichilli, about 55% of New Jersey’s known cases are or were hospitalized, “but as we continue to see large numbers of new cases that will change.”

Persichilli reported an increase in community transmission as cases that have no known link to other cases are increasingly being reported.

With the load expected to rise, the commissioner is working with healthcare companies to reopen eight currently closed acute care hospitals in New Jersey that were shuttered in the past few years.

Additionally, the state wants hospitals with closed wings to convert them to rooms with negative pressure—reversing the airflow in hospital rooms prevents infectious material from spreading—which could add 185 additional rooms to the 700 ones the state currently has, Persichilli said.

A Rutgers study released this week found New Jersey lacks the number of hospital beds needed to accommodate the expected thousands of coronavirus patients who will need inpatient care.

But the actions taken by the state, specifically school closures and aggressive social distancing, will ease the pressure on the health care system, The Senator Walter Rand Institute for Public Affairs at Rutgers-Camden study found.

The analysis estimates in a worst-case scenario, using the outbreak in Italy for comparison, New Jersey could face a 300,000 hospital bed shortfall over the duration of the outbreak. Currently, there are roughly 23,000 hospital beds across 71 hospitals in New Jersey, with 55% currently occupied.

The Rutgers analysis assumes the sickest patients needing hospitalization will need seven to 14 days of care.

Additionally, Rutgers University announced it will hold classes online for the rest of the semester, suspend its commencement ceremonies and give students prorated refunds for room and board. Only Rutgers’ clinical classes at the medical, pharmacy and health science schools will continue in person.

While commencement events could possibly be rescheduled for later in the year, the lack of ceremonies will have no effect on Rutgers’ ability to confer degrees, the university said in its statement.