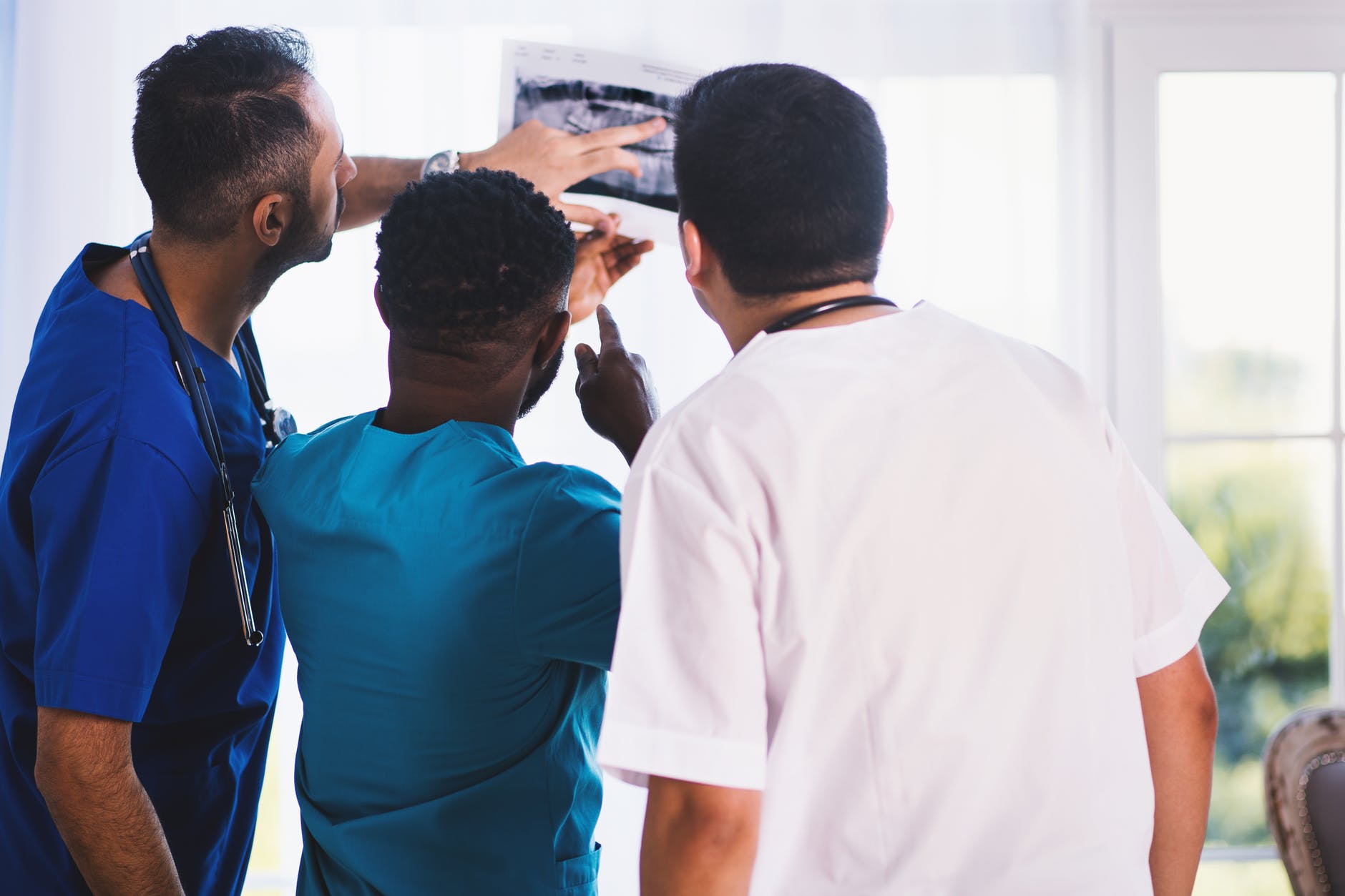 Photo by EVG photos on Pexels.com

As he coordinates on a daily basis with health professionals in North Jersey, at the forefront of each conversation Rep. Josh Gottheimer has is the need for equipment for nurses and doctors on the front line.

“They are short of personal protective equipment because they are supposed to discard it after every interaction with patients,” said Gottheimer. “They have started using surgical masks due to the lack of N95 protective masks.”

With his district having some of the highest cases in the state, Gottheimer knows the numbers will continue to grow at hospitals such as Hackensack University Medical Center and Holy Name Medical Center in Teaneck.

Additionally, there are at least 118 cases where health officials did not have the county where the person resides.

“We have expected these numbers,” Murphy said. “These numbers, sooner than later, will go into the many thousands.”

Lawmakers said the crisis is putting a tremendous strain on the state’s healthcare resources, with a priority to make sure front-line health responders are attended to first.

Gottheimer is working to make sure “heroes like our front-line health, firefighters and first responders” have the supplies they need to protect themselves and our community.

The congressman says the top priority in Washington needs to be getting ventilators for hospitals and fast track mass testing to make it more widely available.

“I was glad to see the President enact the Defense Production Act,” said Gottheimer. “American companies need to ramp up production in the U.S. more quickly because we are in a race against time in battling this.”

One company in his district that the congressman cited was Becton Dickinson in Franklin Lakes who is awaiting approval to make masks but must get regulatory testing first to make sure they are effective.

To prevent the spread, the governor placed new restrictions on business with the closure of all personal care businesses starting at 8 pm March 19. The closures apply to hair salons, nail salons, tattoo parlors, spas, among others.

Additionally, Murphy announced  the state will implement changes to upcoming elections to further mitigate the spread of COVID-19. The  temporary changes include changing the date on certain elections and altering election procedures to ensure fairness to candidates.

“As the coronavirus outbreak continues to unfold, we must take aggressive and swift action to help mitigate further spread and flatten the curve,” remarked Murphy. “These new measures will ensure that all New Jersey voters are able to safely exercise their right to vote and be engaged in our democracy.”

Effective immediately, the changes announced are:

The governor said the primary for June 2 is still set to be held, but reserved the right to change the date if circumstances dictate.

Additionally, the governor said he would sign legislation passed by the Senate and Assembly to prevent anyone from being evicted from their home or having their home foreclosed upon during the pandemic. Besides signing the bill into law, he will sign an executive order immediately afterwards to “immediately suspend” such actions.

Bergen County Executive James Tedesco has rescinded his executive order that would have implemented a near-total shutdown of retail activity to slow the spread of the coronavirus.

The governor’s office denied Tedesco’s revised submission, which included a request to close a “large portion” of the county’s business community.

Tedesco’s retail shutdown cast a wider net than Murphy’s orders to shut down bars, gyms and restaurants to the public. The executive’s order would have closed most retail stores until further notice, plus all construction and utility work.

At least one group, an association of construction contractors, had threatened to sue to stop the order from being implemented.