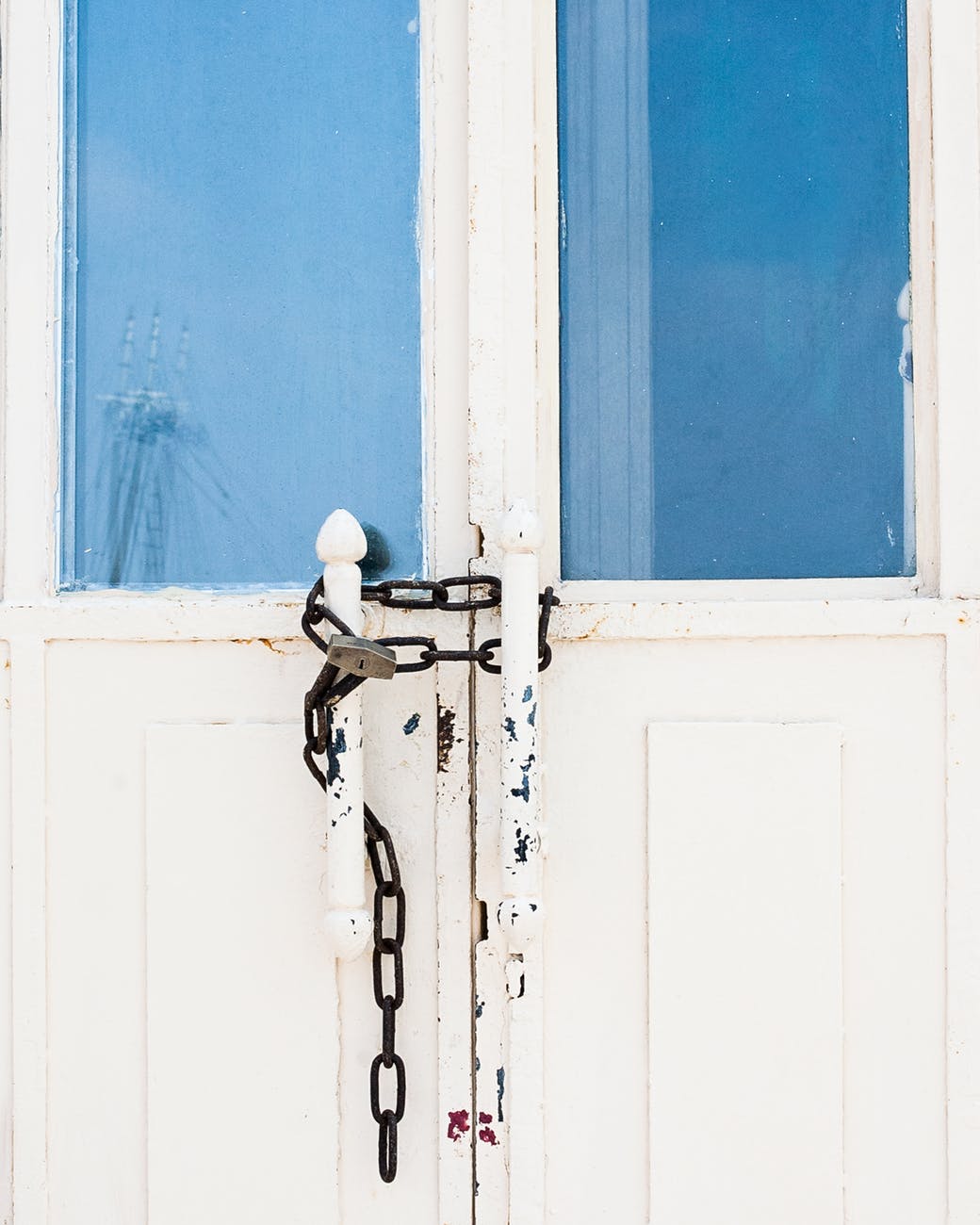 Photo by Eneida Nieves on Pexels.com

Schools in New Jersey will be closed until at least the middle of April as the daily number of new cases reached almost 2,500 in the state.

The doors of educational institutions in the state will remain shuttered through at least April 17 as part of the state plan to combat the coronavirus pandemic, Gov. Phil Murphy announced.

“We will not be prepared to revisit the closure until at least April 17, at the very earliest,” Murphy said. “The decision to reopen will be based on careful discussion with our public health and safety experts and with our educators in districts and will be guided by the facts on the ground.”

Teachers are currently conducting classes by distance learning, either using either online assignments or worksheets depending on their district’s resources.

Murphy ordered all schools in the state, public and private, grade school and college, closed March 18 and has repeatedly stated .he won’t reopen schools until medical experts say it is safe.

The most important testing now going on in the state is for residents looking to find out if they are COVID-19 positive. With more tests being processed, higher results are being announced daily by the states.

State Health Commissioner Judith Persichilli said 31.7% of those tested in New Jersey tested positive; of the 19,364 tests performed in the state, 6,137 positive have been positive.

As of March 26, the number of coronavirus cases in New Jersey climbed to 6,876 with 2,492 new cases announced by the state and 19 new deaths, bringing that total to 81. The 19 new deaths include four in Essex County, three in Bergen, three in Middlesex, two in Burlington, Monmouth and Morris counties and one each in Ocean, Passaic and Somerset counties.

Of the 2,492 new cases, 436 came directly from the two state-run mass testing sites at Bergen Community College in Paramus and the PNC Bank Arts Center in Holmdel, said Murphy.

Those two centers will change their schedules starting March 28 and will set aside days just to test those working on the frontlines of the outbreak. The sites will test only symptomatic health-care workers and first responders with valid credentials, the governor announced. Then, starting March 29, the two sites will operate on alternate days for anyone showing symptoms, with Bergen running one day and Holmdel running the next.

Another 1,478 cases remain under investigation to determine the location where the person resides.

With the numbers increasing, the Newark Archdiocese ordered the closure of all Catholic churches as part stricter measures aimed at preventing the spread of the coronavirus. The decision brings the Archdiocese in line with the state’s stay at home restrictions

Wakes, funerals, and weddings must be postponed, with baptisms and confession delayed except in emergency cases. Churches, chapels and parish offices must be locked and private prayer in parish buildings is discontinued until further notice.

All of this comes as President Donald Trump issued a Major Disaster Declaration for the state. The declaration will provide federal assistance to supplement statewide recovery efforts affected by the COVID-19 pandemic.

With the declaration approved, state officials  now have access to greater essential federal support through this emergency, proclaimed Murphy.

“This declaration will allow us to lift remaining bureaucratic barriers to assistance and enhance our statewide response to COVID-19,” said the Democratic governor. “I am grateful to the (Trump) Administration and the Federal Emergency Management Agency for their collaboration and coordination in supporting our response and recovery efforts to COVID-19 in New Jersey.”