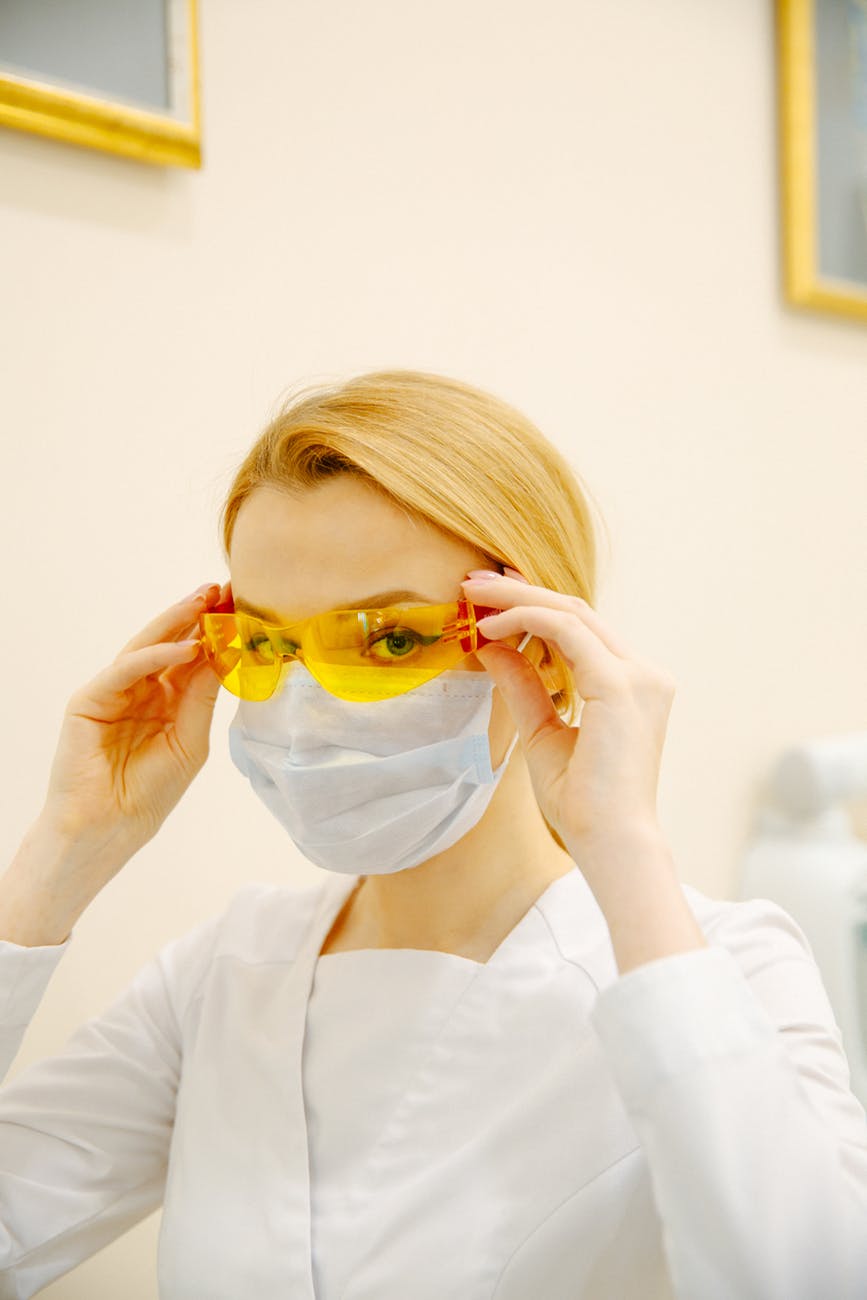 Photo by Polina Zimmerman on Pexels.com

New Jersey received a fourth shipment of protective medical gear from the federal government, which Gov. Phil Murphy said “in no way alleviates” the need the state has.

“In a perfect world, the federal government would give us all the testing material we need, all the personal protective equipment we need,” Murphy said. “From moment one we realized that wasn’t the case.”

About 260,000 pieces of personal protective equipment (PPE) was delivered from the Strategic National Stockpile, including masks and gloves needed at hospitals continuing to see the number of cases grow by the day.

Murphy stated he is continuing to seek more supplies, be it from the federal government, soliciting donations from corporations doing business in the state and pursuing direct purchases.

“We need a lot more…and we are looking everywhere,” he said. “I continue to push our case with the White House, with FEMA, and with everyone I speak to.”

Among those corporations offering help is Illinois-based Abbott Labs. The company received federal clearance to distribute a product that can deliver test results in as little as five minutes. Bergen County has been selected as one of the first areas to receive the early test kits, Murphy said.

While Covid-19 poses the greatest risk to elderly patients and those with underlying health conditions, “this is a reality for all of us,” Murphy said. “This is not abstract, no matter how good our health is, no matter how young we might be,” who noted the passing of  30 year old Cliffside Park baseball coach Ben Luderer, and 33 year old Passaic firefighter Israel Tolentino.

Another 3,686 positive tests remain under investigation to determine the location where the person resides. The state has tested more than 45,000 people and 38% have tested positive.

Persichilli announced requirements for the 375 long-term care facilities in the state. New mask and resident isolation requirements were instituted to slow the spread of the coronavirus among that high-risk population after 52 residents have already died in the state

Staff and anyone entering a long-term care facility and all symptomatic residents will be required to be masked while staff is providing direct care, said Persichilli. Facilitates are required to create separate wings, units or floors to separate people with the virus as well.