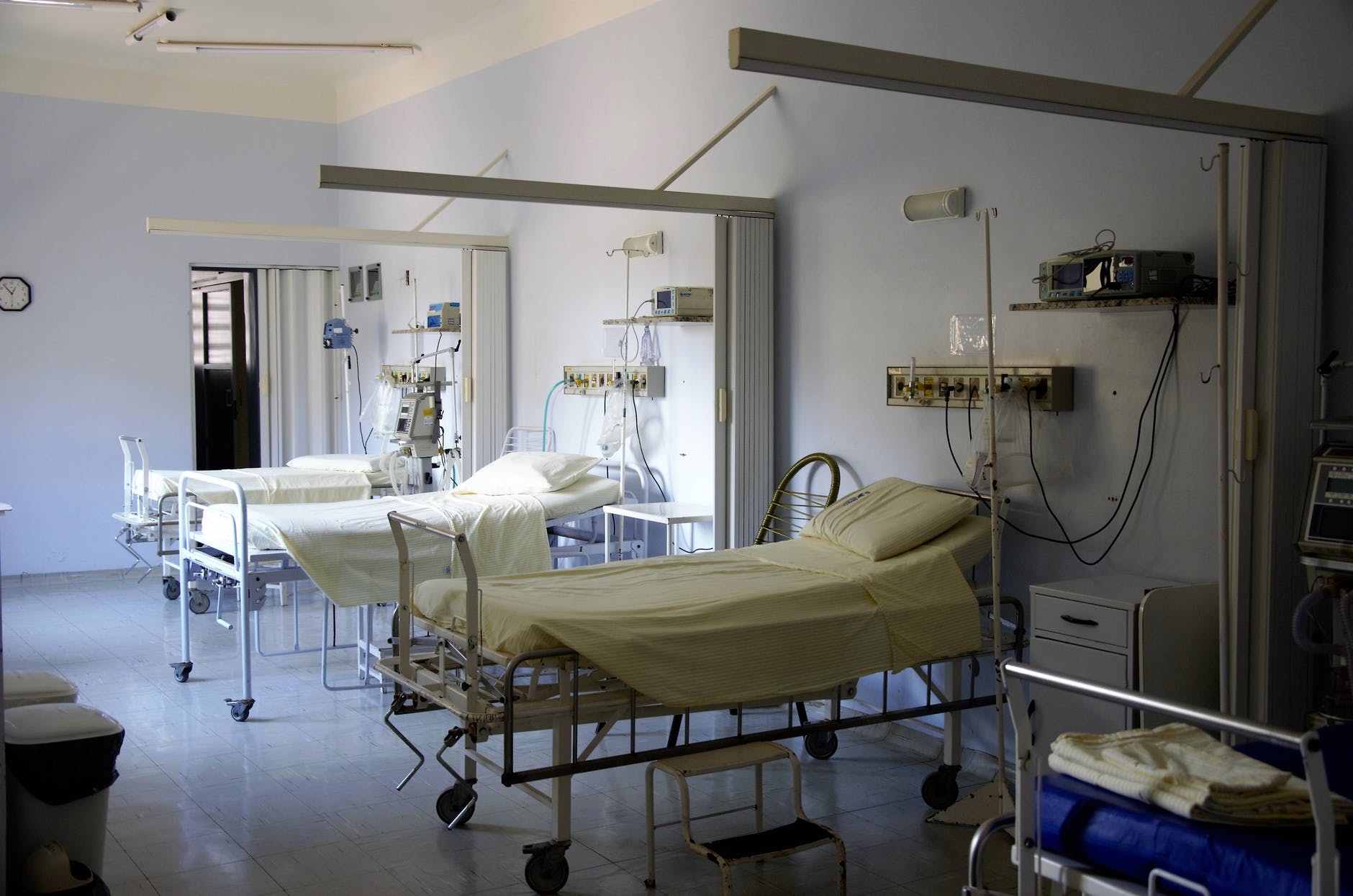 Assemblywoman Aura Dunn called upon Gov. Phil Murphy and his cabinet commissioners to provide details about a plan to increase hospital bed capacity in the state as coronavirus cases were expected to surge in the coming weeks.

Dunn wrote the message in response to a Rutgers University report that found her home county of Morris would need as many as 11,000 additional beds to fully weather the surge.

“Lack of transparency tends to stir its own panic,” continued Dunn. “Now is the time for preparation and leadership.”

“The time for these answers on how the state government will handle a worst-case scenario of nearly 200,000 virus patients is far past due,” said Dunn (R-Morris). “Gov. Murphy needs to share this information now so we can prepare.”

Preparation for a Surge

However, Dunn argued more could be done, with the four pop-up facilities far from her home district. She urged the Department of Higher Education and Department of Veterans Affairs to determine if other options were available within their networks.