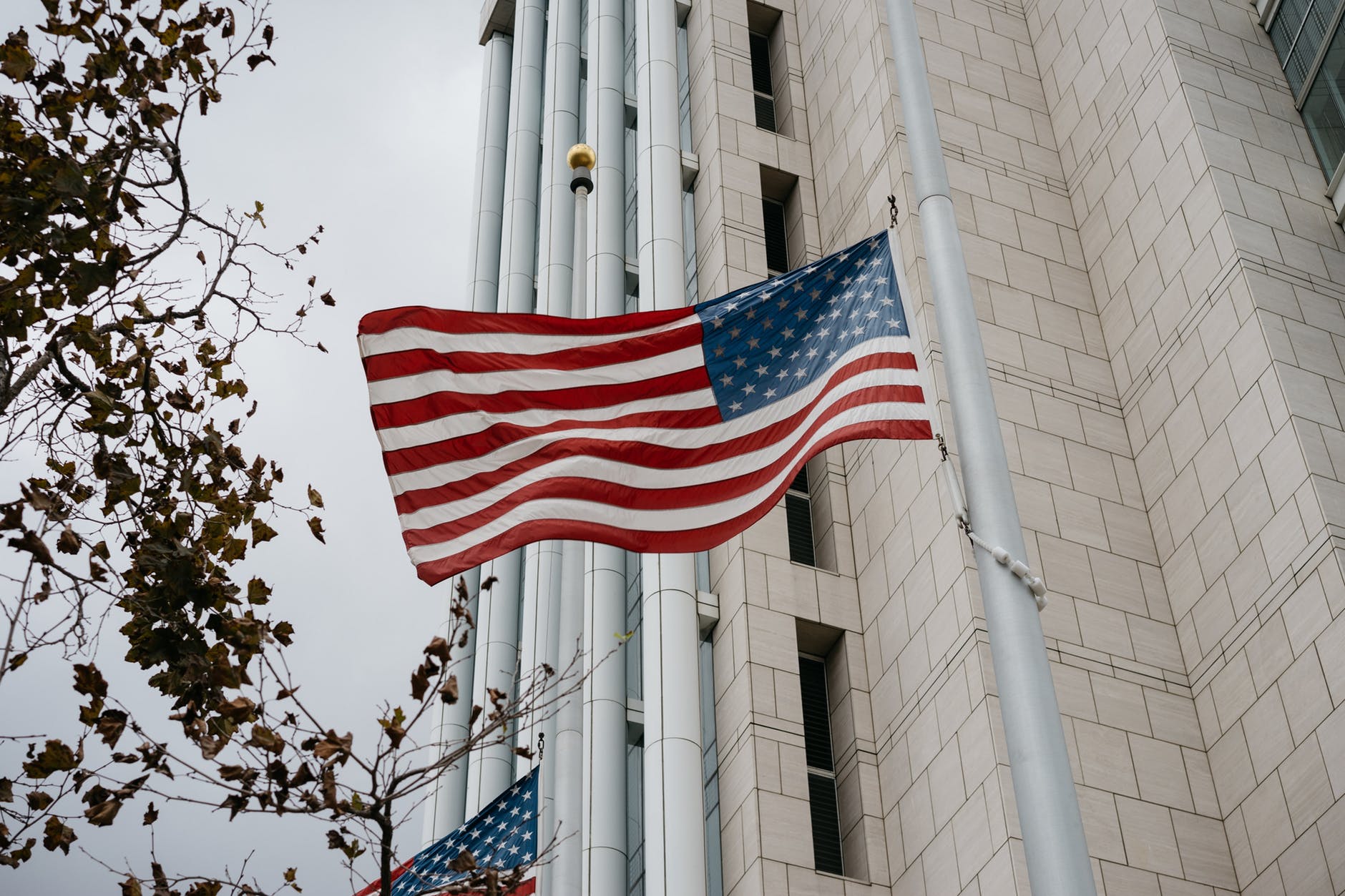 Photo by Markus Winkler on Pexels.com

A spouse of a North Jersey congresswoman tested positive for COVID-19 as the state’s death toll passed the amount of residents that previously defined the 2000s.

Rep. Mikie Sherrill revealed April 3 her husband tested positive and was diagnosed with COVID-19. After developing symptoms and speaking to her doctor, Sherrill has scheduled a test.

“I cannot stress enough how important it is that we all follow the recommendations of the (The Centers for Disease Control and Prevention) and the ‘stay at home’ order that is in place,” the first-term congressman said in a press release. “The road ahead for New Jersey is going to be a hard one, so now more than ever, we must take care of each other and work together so that we can end this crisis.”

The news comes as the state announced 200 new deaths related to the violence April 4, raising the total to 846. Gov. Phil Murphy noted the number of residents who have died due to complications of the coronavirus surpassed the number of New Jerseyans killed on Sept. 11, 2001, 704.

Of the 846 people who have died, 300 had documented underlying conditions but four did not, said New Jersey Health Commissioner Judith Persichilli. The rest of the deaths are under investigation.

The breakdown does not include 3,935 cases still under investigation to determine where those people reside.

There were more than 4,000 COVID-19 patients hospitalized in the state as of April 3, with about 2,000 more awaiting test results, Persichilli said. Of those hospitalized with the virus, 1,494 patients are in critical care, with more than 85% on ventilators.

In general, Persichilli stated about 80% of people with the virus have mild symptoms, while about 15% are more serious.

Nine hospitals were on divert April 3, much of this was due to staffing issues, resulting in Persichilli to state “we need volunteers” to properly staff hospitals.

Murphy said more staffing is crucial as the state is attempting to bring thousands of new beds online is a data-driven process, working with hospitals to increase capacity.

New Jersey will soon get more personal protective equipment (PPE) to help fight the coronavirus outbreak after a federal bust of a “hoarding situation” in Brooklyn.