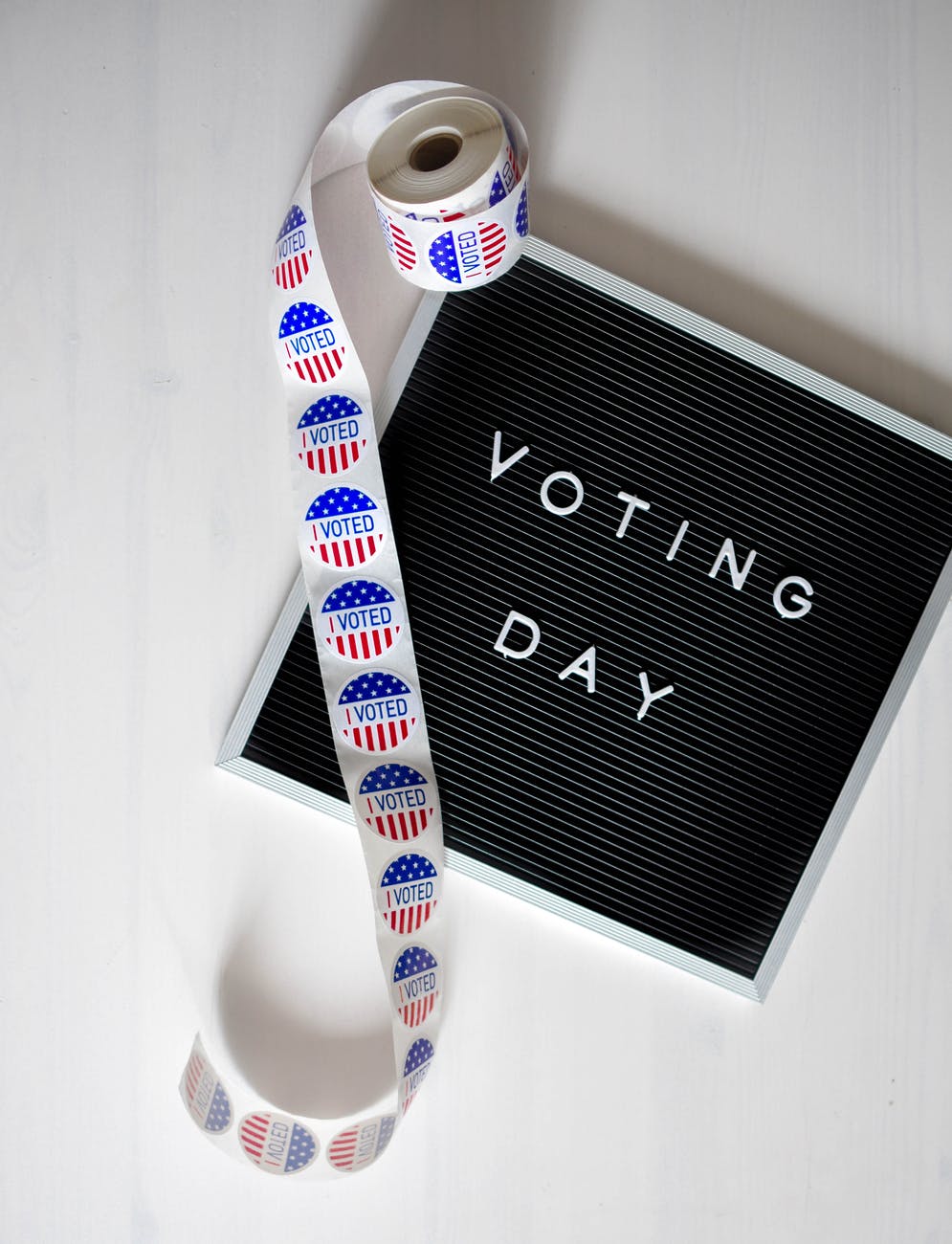 The June 2 election primary date looks to be in doubt after recent comments made by Gov. Phil Murphy.

“I’ll be stunned if we stay at June 2,” said Murphy. “We’re going to make a decision on that pretty soon.”

The governor previously announced school board and special elections set for April would be delayed to May 12 with voting done only through the mail. Officials are discussing making the June primary vote-by-mail only as the state recently expanded its vote-by-mail law to automatically send mail-in ballots to voters who cast them in recent elections.

At the time he move the special election to May, Murphy said he had no plans to delay the June 2 primary, but he would “not hesitate to act if this emergency requires us to do so.”

In the June primary, New Jersey voters will pick their party candidates for U.S. senate and all House seats.

For the Senate seat being defended by Cory Booker, he will face off with Lawrence Hamm, chairman of Sen. Bernie Sanders’ New Jersey presidential campaign, in seeking the Democratic line in November. GOP candidates vying for that party’s nomination include Morris County resident Rik Mehta, Natalie Rivera, Hirsh Singh and Tricia Flanagan.

Of the six congressional offices in North Jersey appearing on the ballot June 2, only Rep. Mikie Sherrill will not face a primary challenge. Sherrill will be challenged in the general election by Republican Rosemary Becchi, who is running unopposed as well in her primary.

In the 5th, Rep. Josh Gottheimer will be opposed by Democrat Arati Kreibich, a councilwoman from Glen Rock. Five Republicans filed to run for the seat, including former Cresskill Councilman John McCann, Montvale Mayor Michael Ghassali, investment banker Frank Pallotta, Hector Castillo and James Baldini. But Ghassali recently removed himself from the race, throwing his support behind McCann.

Reps. Albio Sires (D-8) and Rep. Bill Pascrell (D-9) are being challenged by two candidates in their district. Union City resident Hector Oseguera and Will Sheehan of Bayonne will face off against Sires, while Jason Mushnick was the only Republican to file paperwork for the primary. Pascrell will encounter two primary challengers for the Democratic nomination: Zina Spezakis and Alp Basaran. Two Republicans will vie for the seat in the primary, Ramsey resident Timothy Walsh and Paterson native Billy Prepeh.

In one of the most reliable Democratic districts in the state, Rep. Donald Payne Jr. (D-10) will be on the primary ballot with three other candidates from his party, John Flora, Eugene Mazo and Akil Khalfani. Republicans Jennifer Zinone and Michael Barrett submitted their nominating petitions to be on the ballot June 2.