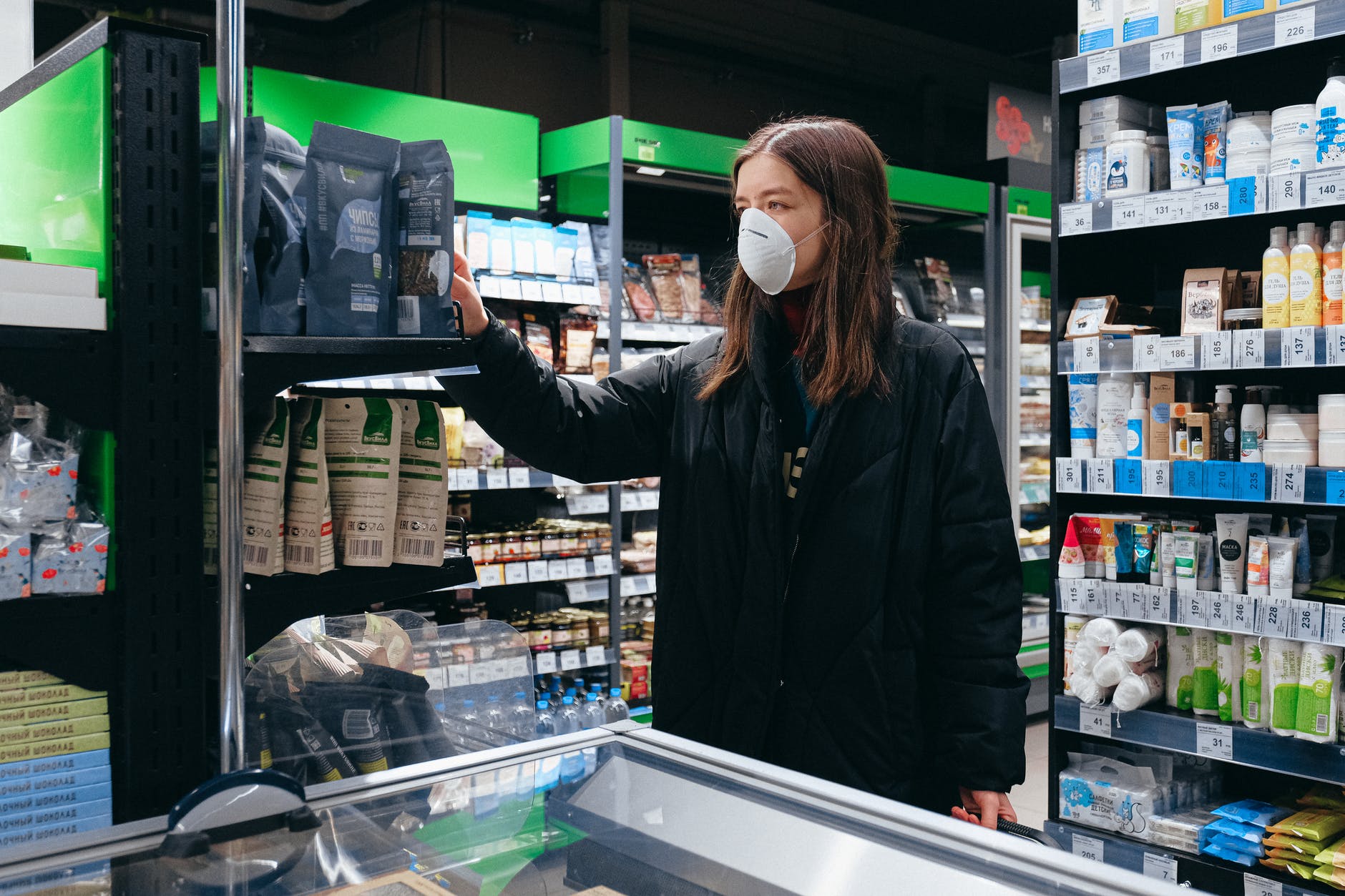 The state is increasing the requirements of social distancing at retail locations.

In an executive order, Gov. Phil Murphy is requiring all store employees and shoppers to wear face masks or coverings while limiting customers in stores to a max of 50% of the store’s capacity. Workers will be required to wear gloves if they’re interacting with customers.

Businesses are required to give workers masks, coverings and gloves at the businesses’ expense. Additionally, the order requires retail locations to create physical barriers, where possible, to separate shoppers from clerks and baggers.

If a customer does not have a mask, the store can limit the time and areas a customer can visit.

“If it was up to me, I hope they are asked to leave,” said Murphy. “My personal guidance is you gotta go out and find something to put on your face before you come in.”

Those under age 2 or those with medical reasons for not wearing a face covering are exempt.

The new mandates come as the state again recorded its highest single-day total of the outbreak.

Murphy said many of the deaths are likely people who were infected weeks ago when the stricter social distancing rules were just implemented.

Of the statewide deaths, 59% were male and 41% were female with 44% of those who had passed underlying medical conditions. The racial breakdown of 729 of the record deaths was as follows: 61% are white, 22% are black, 6% Asian and 11% another race.

The state is still investigating the county for 1,362 cases and four deaths.

In New Jersey, more than 7,026 patients are hospitalized with coronavirus, Health Commissioner Judith Persichilli said. Of those patients, 1,617 are in intensive care units and 97% of hose on ventilators.

There have been 52,979 negative tests for COVID-19 in New Jersey so far, a positive test rate of 44% for symptomatic people.

“It is still increasing. We’re not at any plateau,” Murphy said. “We need to be absolutely vigilant.”

Murphy reminded those observing religious holidays—starting with Passover and followed in short order by Easter and Ramadan— the usual large gatherings accustomed for these celebrations must be avoided this year.

“I cannot say this strongly enough: We cannot gather together,” he stated. “There cannot be large community seders or gatherings — either indoors or outdoors. We will have to get creative to come together virtually so we can gather together someday soon in person.”

“We have got to stay home and stay away from each other. That is the only way out of this.”

Murphy reiterated it will take time to return to normal once the “emergency is in the rear-view mirror.” Reopening the state will be done in a systematic way to protect against a boomerang of COVID-19 cases.

“This is not a situation where you go to the basement and flip the main breaker and the whole house gets powered back up,” said Murphy. “We’re going to have to go room by room, carefully and methodically, to make sure we’re doing it in a way that is smart and keeps us safe.”

One of the milestones in returning to normal will be the primary election, which Murphy postponed to July 7 from June 2. This includes primaries for President, the U.S. Senate seat currently held by Cory Booker, the U.S. House of Representatives, the 25th District of the New Jersey Legislature, and county and municipal elections, as well as county committee elections.

“We want to preserve the possibility that improvements in the public health situation will allow for in-person voting,” said Murphy. “But, if we eventually have to make the move to a statewide, all-(vote by mail) election, which has never happened before, this extra time will make that task easier.”

“We do not want a situation like in Wisconsin,” said Gov. Murphy, referring to the long delays for their primary election held on April 7. “Citizens exercising their right to vote should not have to risk their safety and the safety of others in order to make their voices heard.”