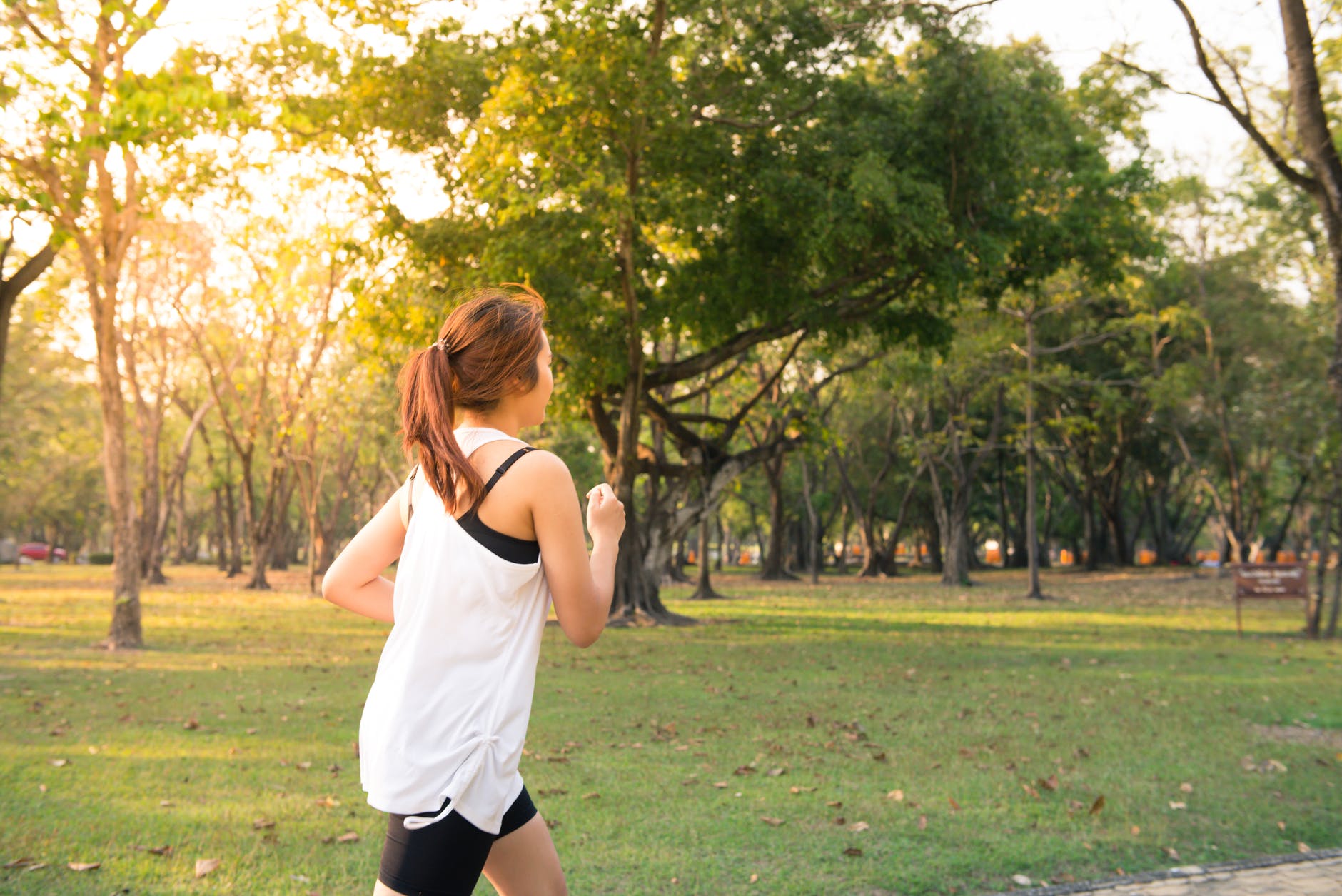 Photo by Tirachard Kumtanom on Pexels.com

Murphy said there have been “far too many instances where people are gathering in groups in our parks erroneously thinking since they’re outside social distancing doesn’t matter.”

The governor’s order, which took effect at 8 p.m. April 7, does not apply to municipal parks. According to the governor’s office, New Jersey State Park Police will patrol park areas for the duration of the closure.

“I’ve heard from a couple of legislators…I think they knew that this is not a step that we enjoyed taking,” said Murphy. “Never say never, but we have to tighten the ship up. I don’t envision going back on that in the near term until we’re through this.”

‘Why Punish The Whole State?’

In a joint press release, the three members of 24th Legislative District, State Sen. Steve Oroho and Assemblyman Parker Space and Hal Wirths, called on Murphy to reopen the parks, saying residents in their district were compliant with social distancing guidelines.

“Closing the state parks and forests in all parts of the state suspends a vital outlet for many in New Jersey to recreate and maintain safe social distancing and a healthy lifestyle—both mentally and physically,” Oroho said.

“Why punish the whole state for a few ‘knuckleheads’?” he added.

Wirths called the order “counter-intuitive” to social distancing and said it’ll make “the problem worse by pushing people into close quarters outdoors on streets and sidewalks versus the vast open spaces which our parks provide.”

In a letter to the governor, Weber wrote, “You should trust us more. We are fully capable of making intelligent, common-sense, and responsible choices that permit us to both to meet our obligations to the fight against COVID-19 and use our state and county park resources for our physical, mental, and emotional well-being.

The Morris Plains assemblyman noted the State of New York has not closed its state parks, even though it has been hit harder by the virus than New Jersey, nor had the two other states bordering the state—Pennsylvania and Delaware.

“We live in the most densely populated state in the Union, and our open space is too precious to us to have it taken away arbitrarily, especially in a time of crisis,” the assemblyman wrote.

The park shutdown did have some support, including from Jeff Tittel, Director of the New Jersey Sierra Club, who called it “a critical step to keep everyone safe and healthy.”

“During the public health emergency, it is critical that people stay at home and practice social distancing to protect themselves and their loved ones,” Tittel said.