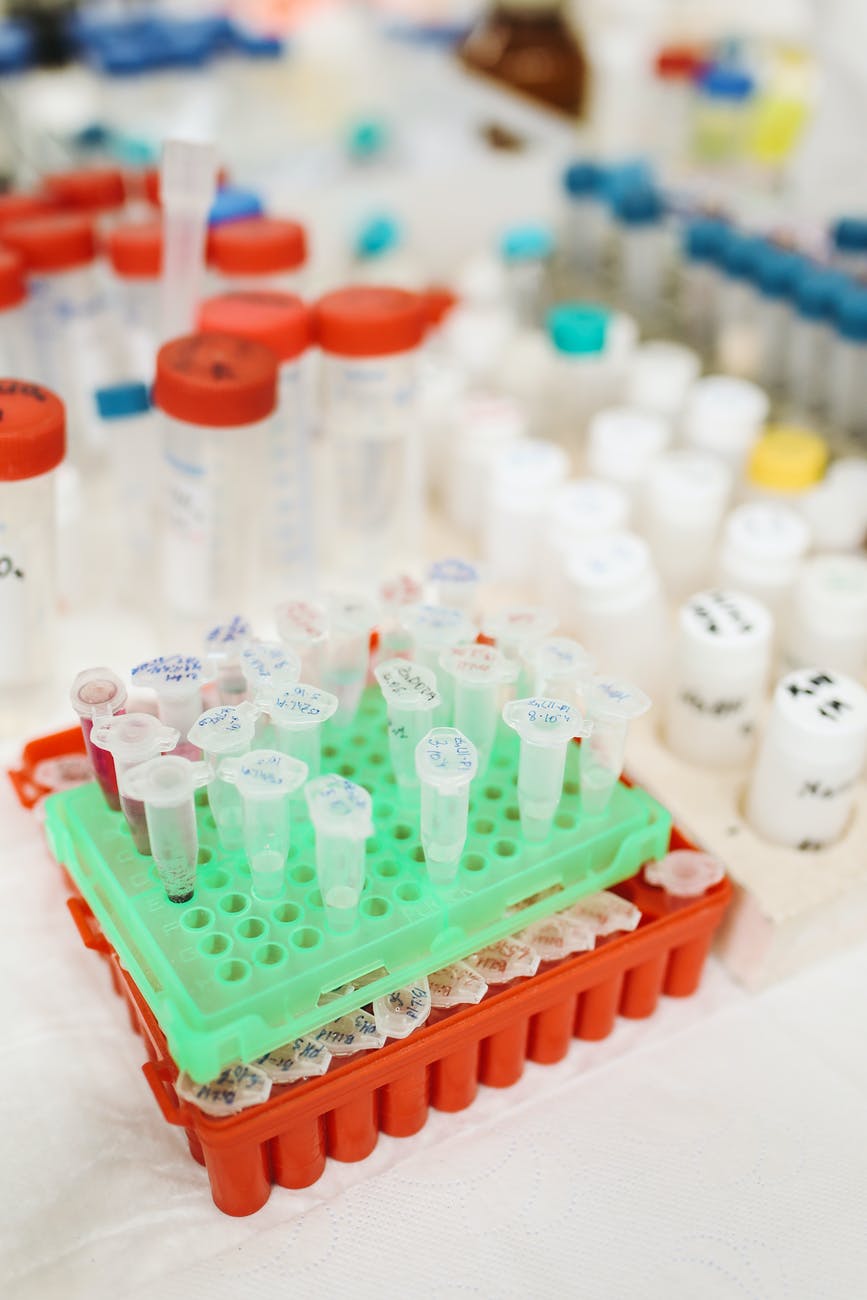 Photo by Polina Tankilevitch on Pexels.com

Gov. Phil Murphy reported a second straight day of “good early signs,” including the infection rate slowing down in the hardest hit county in New Jersey, while procuring new rapid testing machines for the state.

“We are beginning to see some light here,” Murphy said. “We have to get to the top of the mountain and then aggressively bring it down the other side.”

The governor showed a map indicating the rate of infection is continuing to slow in both Bergen—the state’s biggest coronavirus hot spot since the outbreak began—and Salem, meaning it has taken seven or more days for the county rate to double.

“(It’s) too early to spike any footballs, but those are two important early signs,” Murphy said.

Noting the religious weekend for those of the Jewish and Christian faith, the governor pleaded for gatherings to be postponed for this year.

“We all have a role to play to flatten the curve,” said Murphy. “I know this Easter Weekend is one where we are used to gathering together. Staying apart this year is the surest way we’ll be able to gather again next Easter.”

Of the statewide deaths, 58% were male and 44% were female with 44% of those who had passed having underlying medical conditions. The racial breakdown of 1,932 of the record deaths was as follows: 64% are white, 20% are black, 6% Asian and 11% another race.

Another 1,362 cases and four deaths remain under investigation to determine the location where the person resides.

The state reported 7,570 patients are hospitalized with coronavirus with 682 discharged on April 9. Of those hospitalized, 1,679 are in intensive care units and 1,663 on ventilators.

The state will get a boost in testing turnaround as Murphy announced the acquisition of 15 Abbott Laboratories point-of-care ID NOW testing instruments from the federal government to expand access to COVID-19 testing in New Jersey.

“This new initiative will help New Jersey meet demand for testing in our state,” said state Health Commissioner Judy Persichilli. “Rapid testing will help provide more real-time data on the impact of COVID-19 in our state.”

The portable, rapid testing machines will be dispersed to health care systems throughout the state. The machines have the ability to test for COVID-19 and process specimens in under 15 minutes.

“In order to further mitigate the spread of COVID-19 and manage our health care resources and personal protective equipment supply, we need to implement more aggressive testing techniques,” said Murphy.

In March, Abbott received Food and Drug Administration Emergency Use Authorization approval for molecular point-of-care testing for the detection of COVID-19. In addition to the 15 ID NOW instruments, New Jersey received an initial allotment of 125 tests and will require additional resources to achieve maximum testing capacity.

“With Abbott’s innovative point-of-care molecular testing platform, we will be able to swiftly process lab specimens and provide individuals with the care and resources they need immediately,” stated Murphy.

The equipment procurement overshadowed the news the state will furlough prisoners in an attempt to stem the coronavirus pandemic in the state’s prisons, which has claimed the life of a corrections officer and an inmate.

According to Murphy, no one convicted of murder, sexual assault or other serious crimes would be eligible and those released will be confined at home.

Department of Corrections (DOC) Commissioner Marcus Hicks said the DOC will consider inmates older than 60, having high-risk medical conditions, finishing their sentences within three months and recently considered for parole.

According to DOC, 129 officers and 20 inmates have tested positive for COVID-19, while over 1,000 staffers and approximately 400 inmates are quarantined

Efforts by the DOC to mitigate the spread included cleaning facilities, screening people for symptoms, automatically separating new inmates from others for two weeks and suspending transfers from county jails.

“We feel that we’ve put enough protective measures in that we don’t have to go into a full lockdown,” Hicks said.