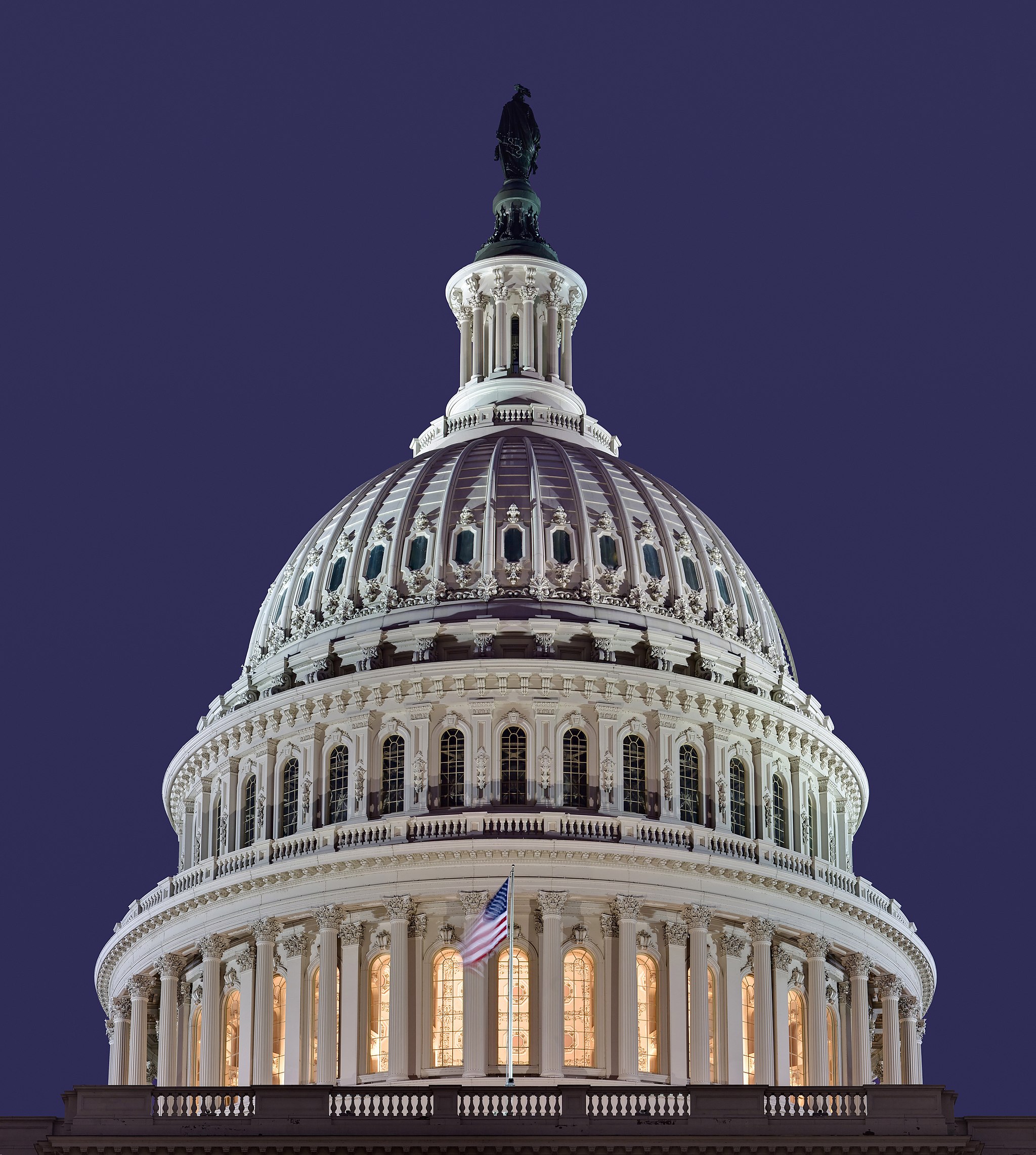 This is the second time the delegation has focused on the COLA issue, as the request was not included in the initial wave of direct payments from The CARES Act. Gottheimer and Sherrill argue accounting for COLA in legislation will both help ensure that middle-class residents and small business owners in higher-cost states like New Jersey are not erroneously excluded from needed assistance and do more to support local economies in those higher-cost regions.

“The facts are clear: this health-related economic slowdown threatens the ability of New Jersey residents to pay for their housing, afford food or purchase necessary products to protect their health during the pandemic,” the delegation wrote in a letter to Speaker of the House Nancy Pelosi and House Minority Leader Kevin McCarthy. “They must be provided with the same functional assistance all Americans deserve.”

Backed Up by Data

Gottheimer and Sherrill cited data provided by the U.S. Bureau of Economic Analysis and a St. Louis Federal Reserve study showing the same $1,200 checks New Jersey residents will receive from The CARES Act have the equivalent spending power of $1,670 in Mississippi and $1,605 in Arkansas.

Another issue the congressman want addressed is that the median New Jersey household income is $79,363, according to the Census Bureau, which is above the phase-out level for individual tax filers receiving a CARES Act relief check. Gottheimer and Sherrill pointed out the middle-class salaries in New Jersey are often higher than those in lower-cost states.

The congressmen stated higher median incomes do nothing to mitigate the devastation the COVID-19 pandemic is having on the 8.9 million residents and 861,373 small businesses in  New Jersey, which has the second largest coronavirus outbreak by total number of cases behind New York.