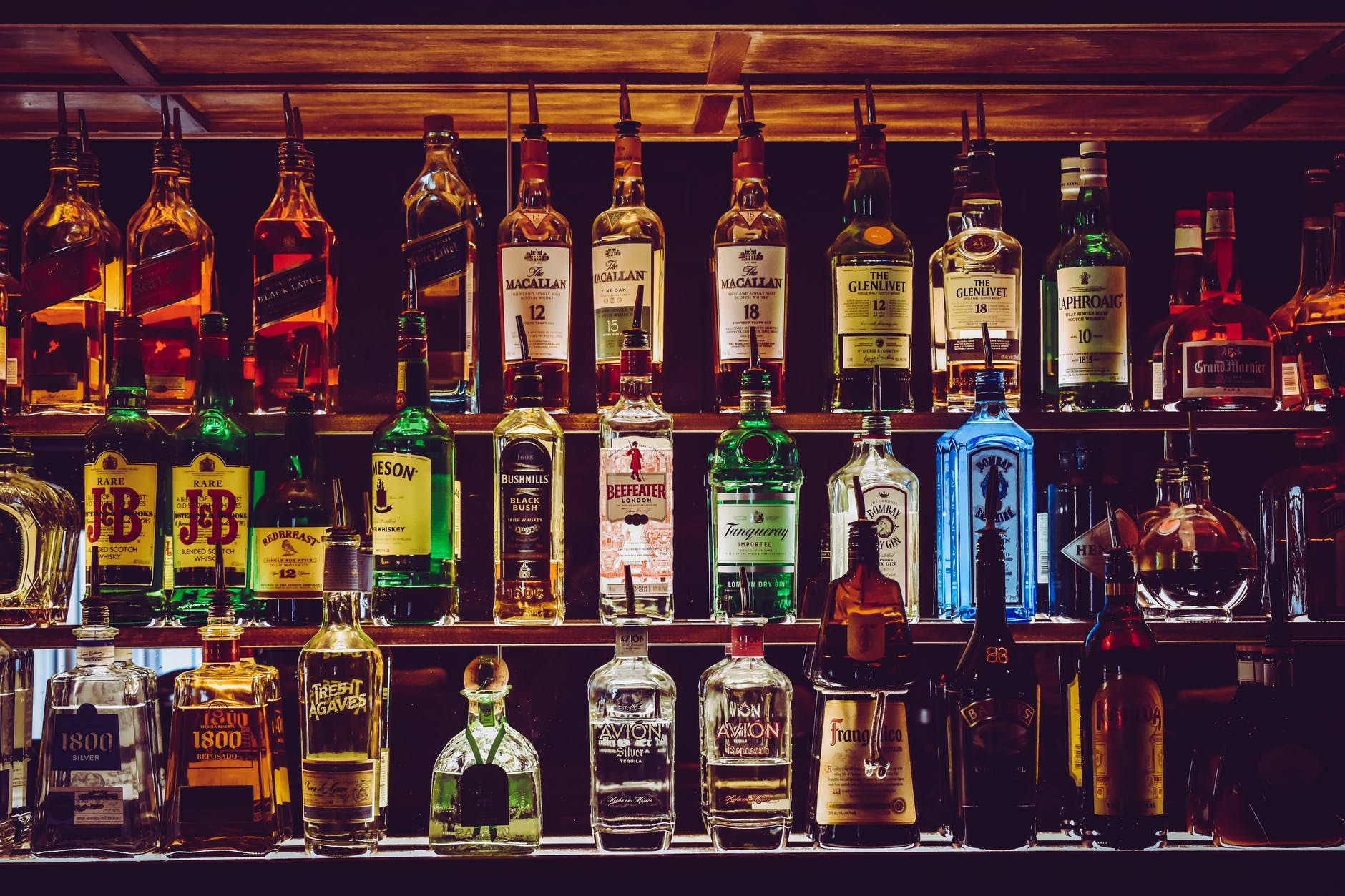 Photo by Chris F on Pexels.com

It appears Gov. Phil Murphy has another inductee for the “New Jersey Knucklehead Hall of Shame.”

The company had until April 14 to file a response.

Risks to the Public

Grewal noted the emergency order was designed to strike a balance between ensuring essential services and protecting public health within the state. He argued the business owners were putting themselves, community members, and more at risk.

“Liquor license holders who flout the ‘take-out only’ rule by allowing patrons to come inside their establishments and linger for drinks are breaking the law and putting themselves, their customers, and all New Jerseyans at risk,” said Grewal.

He positioned the action as a warning to other businesses in the state, noting his office would seek compliance by bringing both criminal charges and seeking revocation of licenses when needed.

ABC filed a Notice of Charges Seeking Revocation April 6, with ABC Acting Director James Graziano issuing an Order to Show Cause April 7. The order requires Billings Inc. explain why it should not have its license suspended immediately.

“The facts of this matter clearly demonstrate that Post Time Pub licensee refuses to comply with Executive Order 107 and will continue to cause irreparable harm to the public unless its license is suspended (during this litigation), because Post Time Pub has created a situation that fosters transmission of COVID-19, either to its patrons or persons that may come in contact with its patrons,” the filing stated.

Executive Order 107 was issued by Gov. Murphy March 16, permitted bars and restaurants to remain open as essential provided they only offered products for off-premises consumption. ABC clarified no licensee was permitted to sell, serve, or deliver alcoholic drinks for on-site consumption.