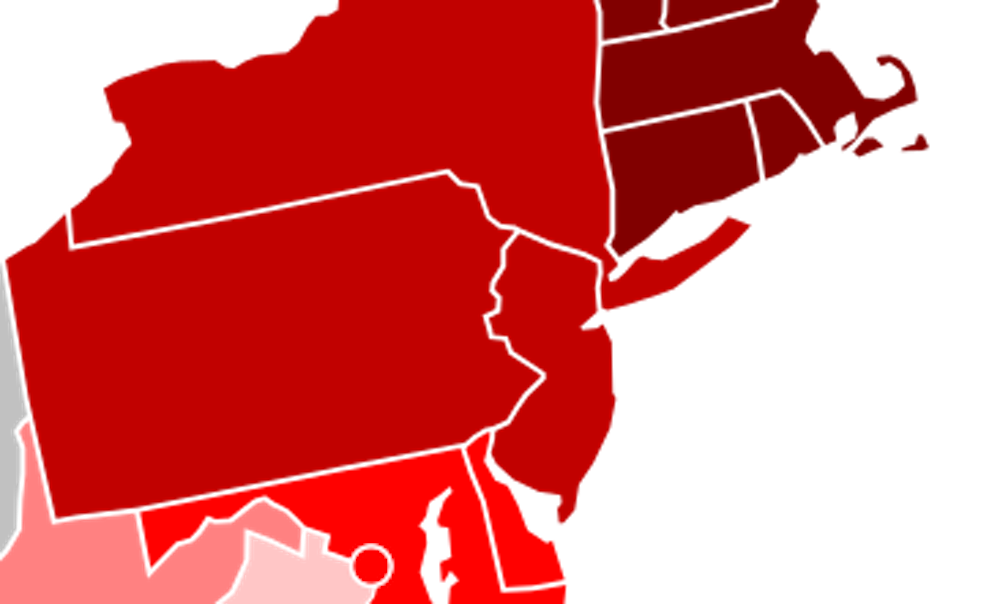 New Jersey will be part of a seven state regional approach when it comes time to ease restrictions to restart the economy without causing the coronavirus pandemic to escalate again.

Gov. Phil Murphy said the coordinating group will consist of one health expert, one economic development expert and the governor’s chief of staff from each state. The group will work to develop a fully integrated regional framework to gradually lift the states’ stay at home orders while minimizing the risk of increased spread of the virus.

“The only path to a sustainable economic recovery is through a strong healthcare recovery,” said Murphy. “No one has given more thought or is more eager to restart our economy than I am, but if we don’t get the sequencing right, we put more lives at risk.”

The council will create this framework to accomplish the goal of easing social isolation without triggering renewed spread—including testing, contact tracing, treatment and social distancing—relying on the best available scientific, statistical, social and economic information to manage and evaluate these goals.

“A coordinated, regional approach, informed by a multi-state council of experts, will help us avoid a major setback with potentially disastrous consequences,” said Murphy.

The first-term Democratic governor cautions while progress has been made, the region is not close to starting to reopen.

“To me, we need to have a healthcare infrastructure in place before we open up the region,” said Murphy, citing rapid testing on a bigger scale being a key component.

“There’s a lot of discussion about when will this peak…when can we open up our economy, our society,” stated Murphy. “Our job is to put the fire out in the house. The curve is undeniably flattening, but it is still rising.”

Another 1,203 cases and two deaths remain under investigation to determine where the person resides.

The state has processed 118,097 coronavirus tests of symptomatic individuals since the outbreak began, with a 46.2% testing positive for COVID-19.

The state reported 7,781 patients are hospitalized with coronavirus, with 556 discharged on April 13. Of those hospitalized, 1,886 are in intensive care units and 1,611 are on ventilators.

State Health Commissioner Judith Persichilli noted the discharge rate for coronavirus patients is between 11-14% over the last few days.

Murphy was emphatic that while progress was being made, there was still work ahead, saying “we have dodged a large chuck of the worst case scenario bullet.”

“We are all going through hell together right now and we don’t want to go back,” stated the governor. “If we stop doing what we’re doing, even one bit, COVID-19 can boomerang on us.”

The governor signed his 25th executive order of the crisis, prohibiting Internet and phone services from being shut off until 30 days after the current public health emergency has ended.

The order prohibits all service downgrades, service reduction, or late fees due to nonpayment unless they are imposed in accordance with a policy approved by the Board of Public Utilities. Additionally, the order requires reconnection of any Internet or phone service that was disconnected due to nonpayment after March 16.

Murphy said internet service is a necessity at this moment, needed by school kids and those teleworking from home.

“Our children need Internet access for remote learning, our workforce needs the resources to telework, and families need to be able to keep each other informed,” said Murphy. “It is critical for our New Jersey residents to maintain these connections and not have their ability to communicate with the outside world severed.”