Gov. Phil Murphy: Key to Easing Restrictions Will Be Testing 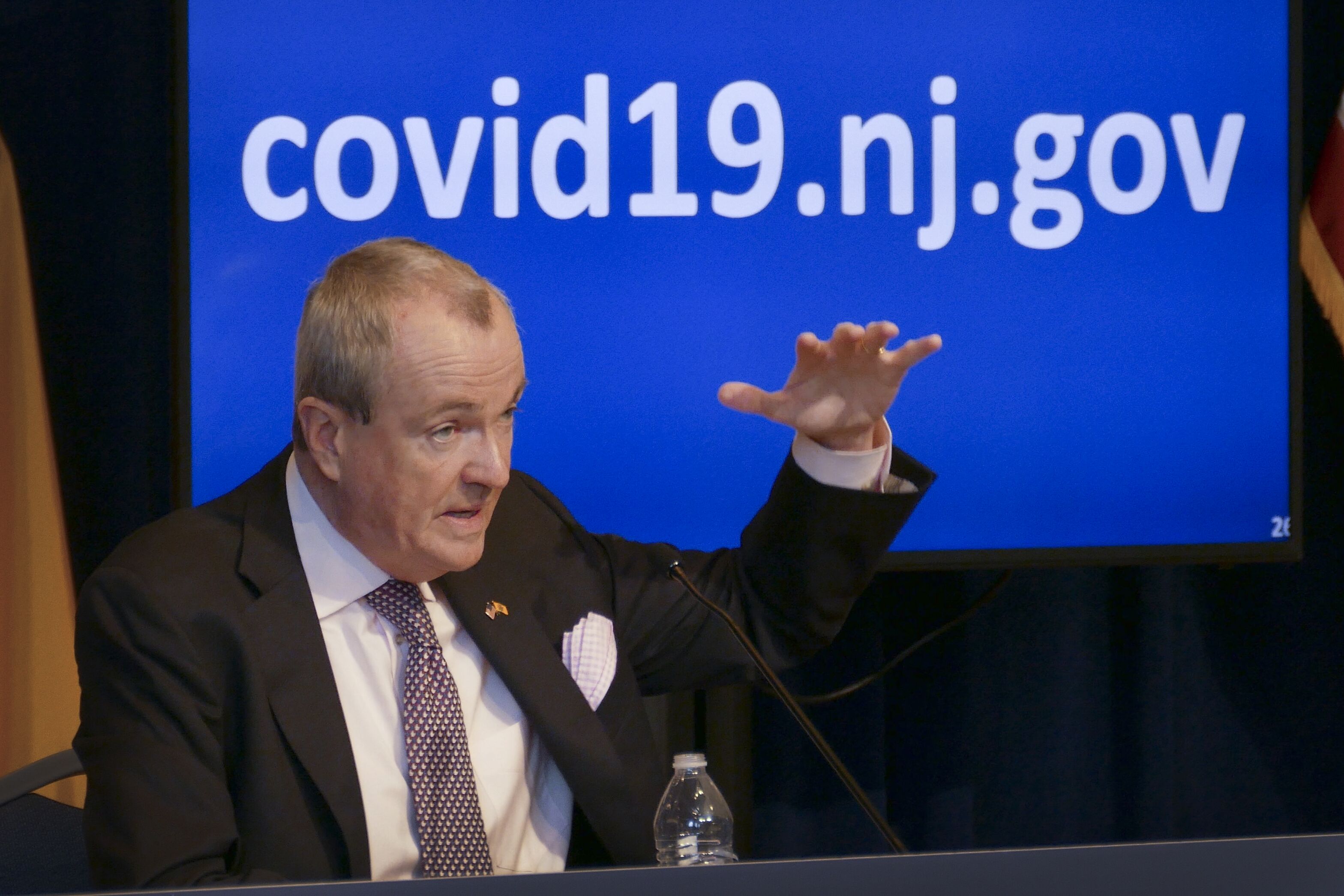 The key to reopening the state and its economy will be testing, stated Gov. Phil Murphy.

Murphy expanded on his comments that the “only path to a sustainable economic recovery is through a strong healthcare recovery” from the day before when seven Northeast states formed a working group to gradually lift the states’ stay at home orders.

The governor said the healthcare infrastructure in the region will need to be built up to include widespread testing that has immediate results.

“I personally think in the warmer weather, we could begin to find our footing, assuming again that we’ve got the health care infrastructure, especially broad-scale testing, that we’re going to need to give us that confidence,” Murphy stated during an interview with MSNBC after his daily briefing. “I think June or July is a much better reality if we keep doing our part, especially stay at home right now.”

But the state is not even close to achieving that, according to Murphy. Test results are currently taking two weeks to process and lines at the FEMA site in Paramus are turning people away due to limited testing supplies.

“We are playing the hand we are dealt,” said Murphy. “We can’t reopen unless we have more robust testing. We need help.”

In a response to President Donald Trump’s declaration he has total authority to lift restrictions states have put in place, Murphy attempted to diffuse the situation by stating cooperation is needed by both regional partners and the federal government.

“We need the federal government and the full force of it,” Murphy said. “And we need a similar (relationship) with our regional partners.”

The governor said he relayed that message to Vice President Mike Pence before the daily briefing on April 14 that New Jersey will need cooperation with the federal authorities.

At the daily briefing, officials again expressed cautious optimism the state would be able to handle the upcoming surge, predicting the state’s peak in hospitalizations will be lower and further out.

State Health Commission chief Judy Persichilli said the current projections are for the peak on April 25, later than what was predicted but cautioned modeling for the peak “shifts daily.”

“If this is the worst case, I think our hospitals are very prepared to take care of these individuals,” Persichilli said. “And our alternative care sites will be busy, and they will be appropriately staffed and adequate.”

The racial breakdown of the record deaths was 51% white, 22% black, 16% hispanic, 6% Asian and 3% another race. Officials noted they are tracking why the percentage of blacks dying from the virus is larger than the percentage they make up of state residents.

Another 1,702 cases and two deaths remain under investigation to determine where the person resides.

The state has processed 128,604 coronavirus tests of symptomatic individuals since the outbreak began, with a 44.8% testing positive for COVID-19.

The state reported 8,185 patients are hospitalized with coronavirus, with 514 discharged on April 14. Of those hospitalized, 2,051 are in intensive care units and 1,626 are on ventilators.

Murphy warned that residents should not backslide on social distancing as the weather gets nicer and temperatures begin to warm.

“Please stay home because it’s working and then we sort of have a May, which is not as high pitched in the fight as April, but it’s still sort of a challenging month,” said Murphy. “Let’s only go through this once.”

Additionally, the governor reported the Department of Labor and Workforce Development (DOL) has made a series of moves to get unemployment claims processed faster and customers’ questions answered quicker.

Murphy said even while unemployment checks were starting to hit some bank accounts, he understands the frustration those dealing with the agency are having.

“The metrics show that we are getting better, but I understand that we need to be better,” said Murphy.

Among the measure DOL is undertaking in helping those filing for unemployment benefits include laptops delivered to workers allowing additional claims agents and support staff to work from home; an intelligent automated reply to emails has been deployed so that whenever someone sends an email, they receive a reply specific to their inquiry directing them to the appropriate DOL’s FAQs; an automated pin reset function which eliminates a common reason for applicant calls; and an appeal tribunal set up to conduct virtual appeal hearings, alleviating delays for customers who were denied unemployment benefits and are appealing the decision.

Murphy noted the number of jobless claims is far higher than New Jersey has ever experienced—576,904 New Jerseyans applied for unemployment in the three weeks starting March 15.