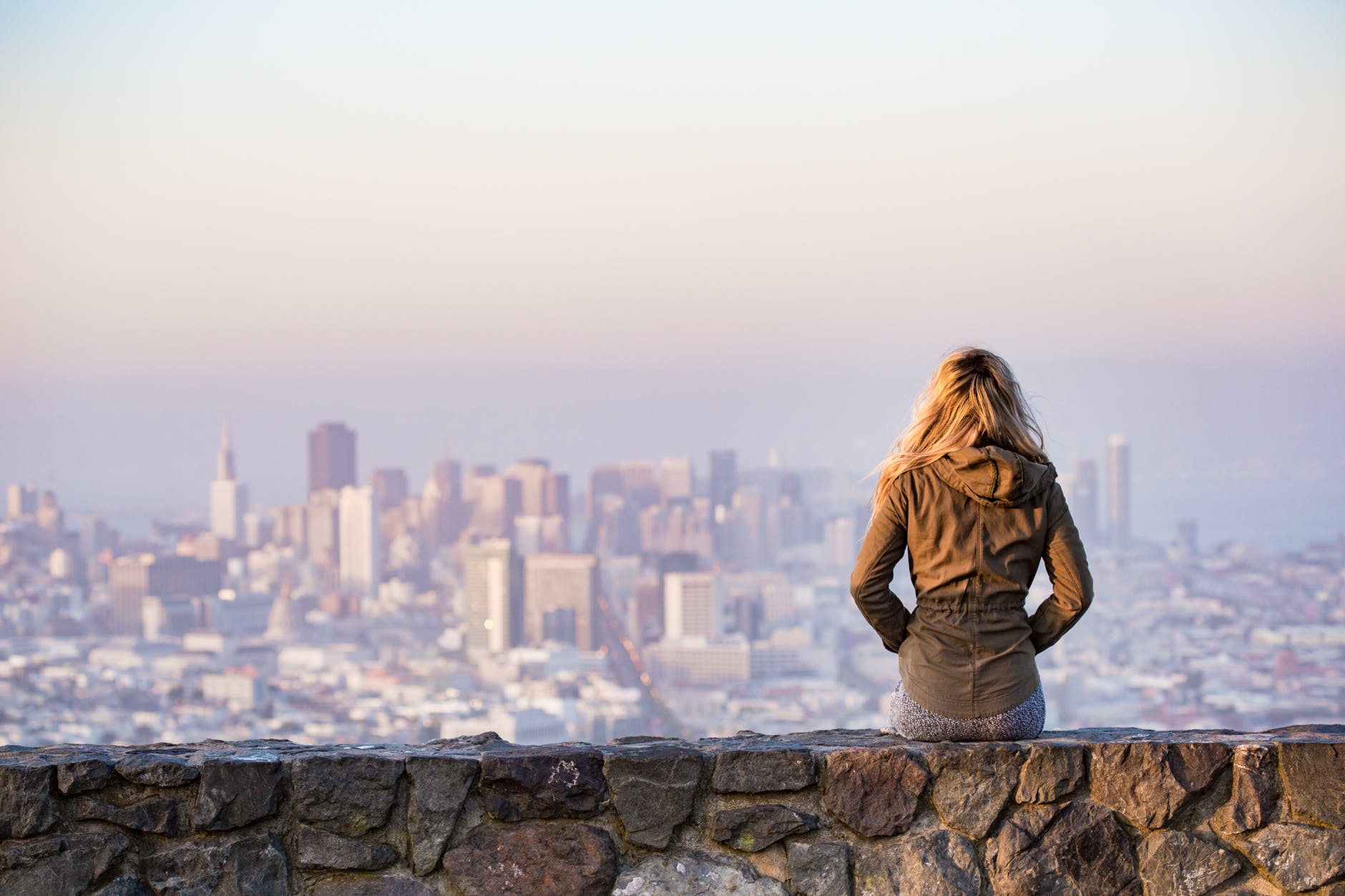 Photo by picjumbo.com on Pexels.com

North Jersey Congressman Josh Gottheimer, along with Rep. Chris Smith, are leading the state’s delegation working with the New York delegation headed by Reps. Tom Suozzi, Peter King, Hakeem Jeffries and Tom Reed to fight for a new relief package to be allocated among the two states based upon their share of the national infection rate based off of tracking data from the the Centers for Disease Control and Prevention.

“We need to provide resources to our states proportionate to the burden they bear,” the delegation stated in a letter to Speaker of the House Nancy Pelosi and Senate Leader Mitch McConnell.

Disparity in Aid vs. Cases

The delegations pointed out the first $30 billion of federal coronavirus aid for hospitals that was distributed, New Jersey only received 3% of the money compared with 11% of the cases, while New York received 6% of the money despite having 35% of the cases.

The two states are the epicenters of the coronavirus pandemic, having a combined 45% of all COVID-19 cases in the country as of April 10. The two delegations pointed out the confirmed cases are more than the next 18 states combined.

“Our local governments have felt the added financial strain of responding directly to COVID-19 as they struggle to meet the needs of the hospitals, police, EMTs and other emergency services” the letter states. “This has resulted in increased expenses for our local governments and we therefore support a separate stabilization fund to address their fiscal needs.”

As a result of this, the congressmen are fighting for federal aid to be allocated proportionally to the impact of the virus, with the hardest hit states receiving the help they need in the current battle.

“Without adequate, and proportional assistance, we fear that our states will be forced to cut services, such as healthcare, education, nutrition, first responders, free and fair elections, and transportation,” said the two delegations.

The growing budget holes are a result of businesses complying with state requirements in fighting the spread of the virus, which will result in monies supporting budgets—such as reduced sales tax revenues and permit fees—being lossed. Furthermore, municipalities will be affected by unemployed landowners unable to pay their property taxes.

“The current and historical funding formulas used by the federal government are insufficient in the face of this global epidemic,” the letter explains. “New York and New Jersey need substantial emergency funding in order to fill budgetary holes for critical services during this crisis.”