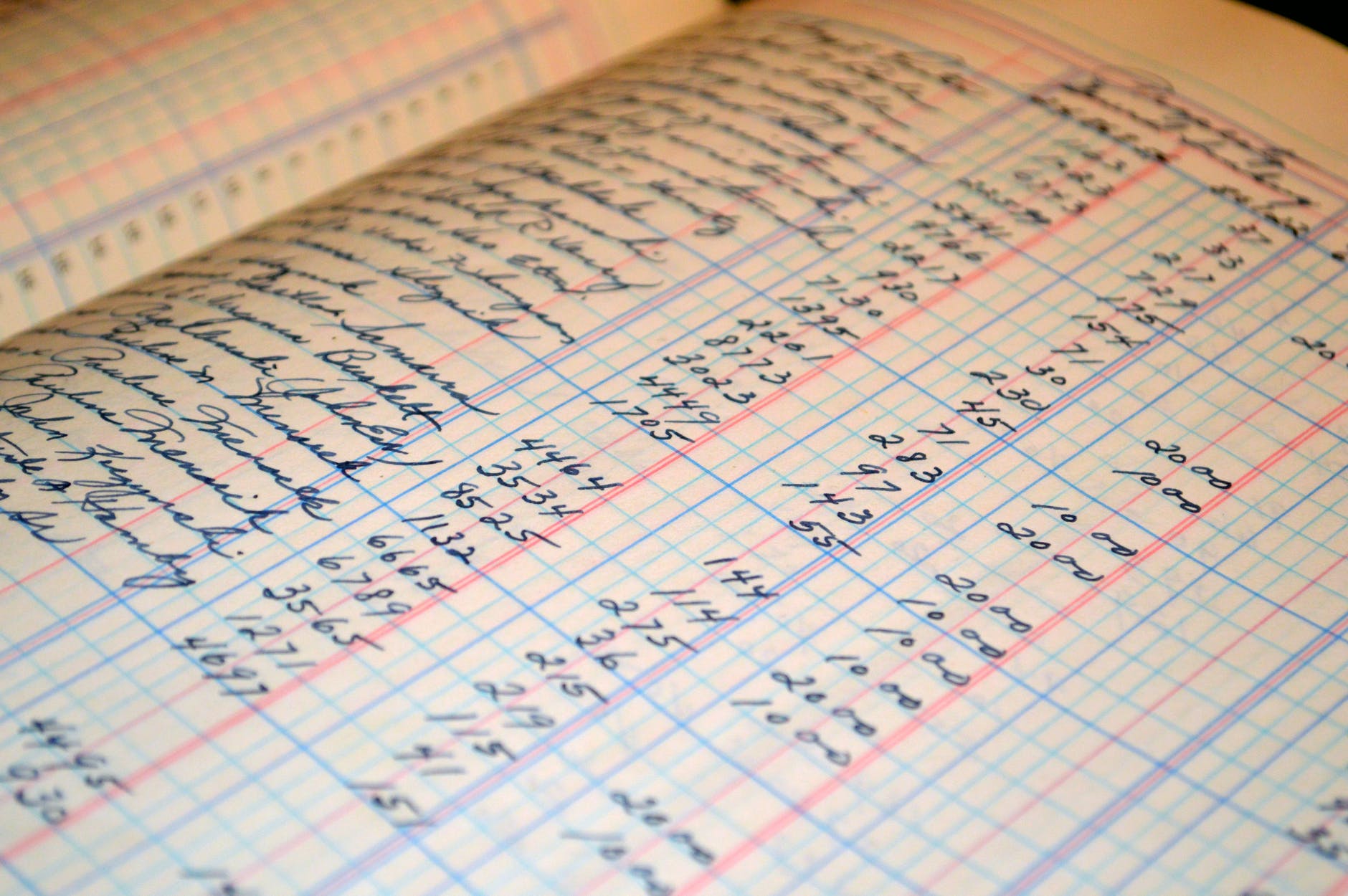 Two members of New Jersey 25th legislative district want lawmakers to start to concentrate on small businesses and those they employee.

The state recorded 141,420 new unemployment claims in a week on April 16, bringing the four-week total of layoffs and furloughs after coronavirus-related shutdowns to about 718,300 in New Jersey. The claims in the last month are more than five times greater than the state’s previous record spike in unemployment claims, 137,281 in the month after Superstorm Sandy in 2012.

Assemblyman Brian Bergen says bills passed in Trenton during the COVID-19 crisis are doing too little to remedy the state’s economy during stay-at-home orders and is offering his own slate of measures to provide relief.

“Nothing is being done to consider the losses faced by shuttered businesses and people trying to put food on the table,” said Bergen (R-Morris). “The well-intended ideas by my colleagues shows they got into politics for the right reasons, but insufficient relief to less than one-percent of businesses and delaying inevitable payments does not make things more affordable.”

Bergen cited programs to short-term problems, such as paying rent, will only create larger issues down the road and wants topics such as reducing costs on residents and businesses brought to the forefront.

Among the proposed laws the Morris Plains Assemblyman has offered are a sales tax holiday for businesses and consumers, increasing renters’ property tax deduction to 30% and providing a one-time standard deduction of $10,000 for middle- and lower-income filers.

“We absolutely must lower the costs for our constituents instead of just delaying them,” said Bergen. “This is a zero-sum circumstance and constituents should never end up on the wrong side of their elected officials’ decisions.”

“Taking actions that might hurt their workers is the last thing they want to do, but many employers have few if any remaining options left,” stated Sen. Busso “They’re desperate for support from the state and federal governments, and it’s our responsibility as lawmakers to help them.”

The senator is looking to work with Gov. Phil Murphy to fund programs like the New Jersey Economic Development Authority’s (NJEDA) Small Business Emergency Assistance grant and loan programs—both of which were oversubscribed with applications—including allocating new funds to existing NJEDA programs to meet the surge in demand.

“We also need to increase transparency by better explaining if awards are being made to those who apply first, to those who demonstrate the greatest need, or based on a combination of those factors,” said Bucco.