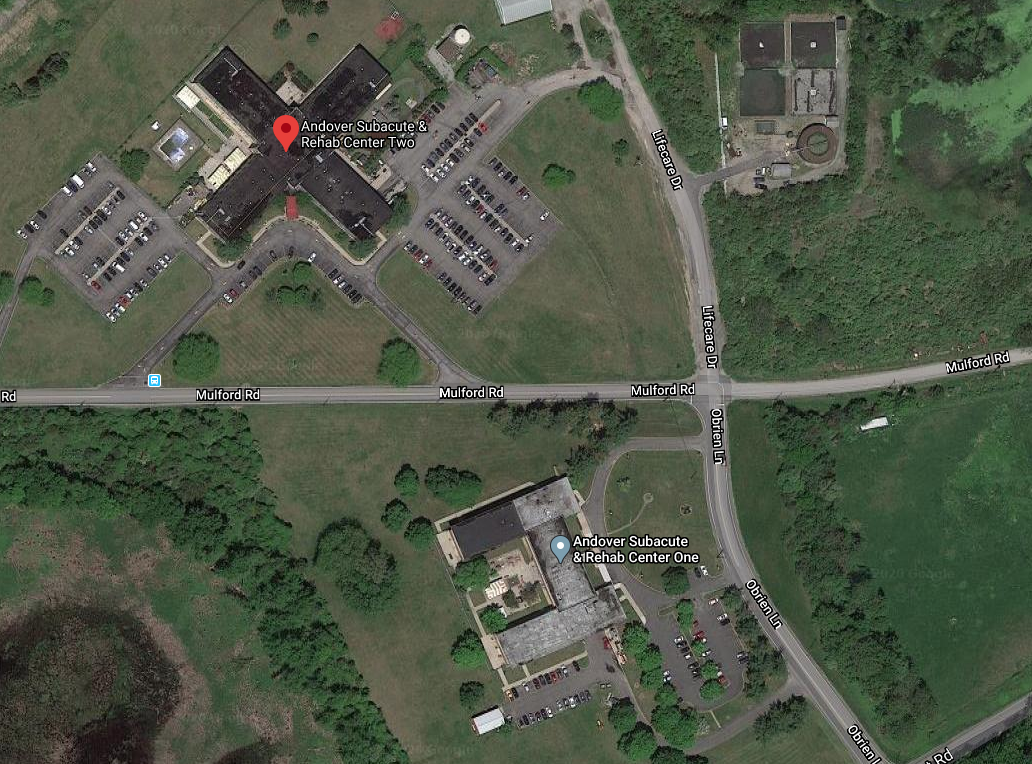 The decision to keep schools closed for at least another month was overshadowed by Gov. Phil Murphy announcing the state’s Attorney General will investigate the coronavirus outbreak at the Andover Subacute and Rehabilitation Center facility.

“I am heartbroken by the tragic news,” Murphy said. “I am outraged that the bodies of the dead were allowed to pile up in a makeshift morgue at the facility.”

The state’s Attorney General’s office will investigate the matter, as well as review all long-term care facilities in the state that have experienced a disproportionate number of deaths during the outbreak.

The governor said the state’s Department of Health (DOH) dispatched officials to make sure safety measures and protocols at the Andover facility are being followed and assisting the center’s staff and residents. Additionally, out-of-state surveyors from the Centers for Medicare and Medicaid Services arrived on site to do a full survey of the facility, state Health Commissioner Judy Persichilli said.

“We’re not pleased with what is going on at the Andover facility,” Persichilli added.

Later that day, authorities received a request for 28 body bags at the facility and discovered five bodies being stored in a room when local health officials arrived. As a result, the facility was required by the state to report daily to the local health department.

The next day, April 13, the police received an anonymous tip about a body being loaded into a shed on the property and discovered 12 additional bodies being stored on site. At that point, the local health department surveyed the facility and reported they were short on staffing. A refrigerated truck was sent to the site to help with storage of deceased bodies.

According to Persichilli, 19 of the 35 people who have died at the facility since March 30 were a result of COVID-19. Positive COVID-19 test results were reported for 103 residents and four staff members and 133 residents and 48 staff members were to have flu-like symptoms.

“This is just completely beyond the pale,” Murphy remarked. “A story like this shakes you to the bones.”

The racial breakdown of the recorded deaths was 51% white, 22% black, 16% hispanic, 6% Asian and 5% another race. State officials noted deaths in the black community were running about 50% more than their population in the state.

In regards to the underlying disease of those who have passed, 60% had cardiovascular disease, 37% diabetes, 30% chronic diseases, 20% chronic lung diseases, 15% neurological conditions and 11% cancer. Persichilli has stated most cases have multiple underlying conditions which would push the percentage past 100%.

There are another 1,048 cases and three deaths still under investigation to determine where the person resides.

The state has processed 138,608 coronavirus tests of symptomatic individuals since the outbreak began, with 44.8% testing positive for COVID-19. The state estimates between 7,000-9,000 tests a day are being processed.

Officials reported 8,244 patients are hospitalized with coronavirus with 802 discharged on April 15. Of those hospitalized, 2,014 are in intensive care units and 1,645 are on ventilators.

Persichilli highlighted that the percentage of patients on ventilators is currently at 82%, down from the previous high of 97%. Additionally, the daily growth in hospitalizations was flat, down from a previous rate of 3%-4% in recent days.

The state’s policy of keeping school doors shuttered will remain in place for at least another month.

Murphy said pushing a final decision on the school year to May 15 gives the state at least “one more shot to reassess” whether schools can reopen this year. Students have been learning remotely with teachers providing online instruction and parents giving lessons at home since the governor order all schools closed by March 18.

Murphy noted the issue is one that hits home as he has one child in high school and a senior in college whose graduation ceremonies have been canceled.

“We cannot be guided by emotion,” he said. “We need to be guided by where the facts on the ground, science and public health take us.”

Murphy added, “Let me be perfectly clear: There is nobody who wants to open the schools more than I do. I just can’t do that right now.”