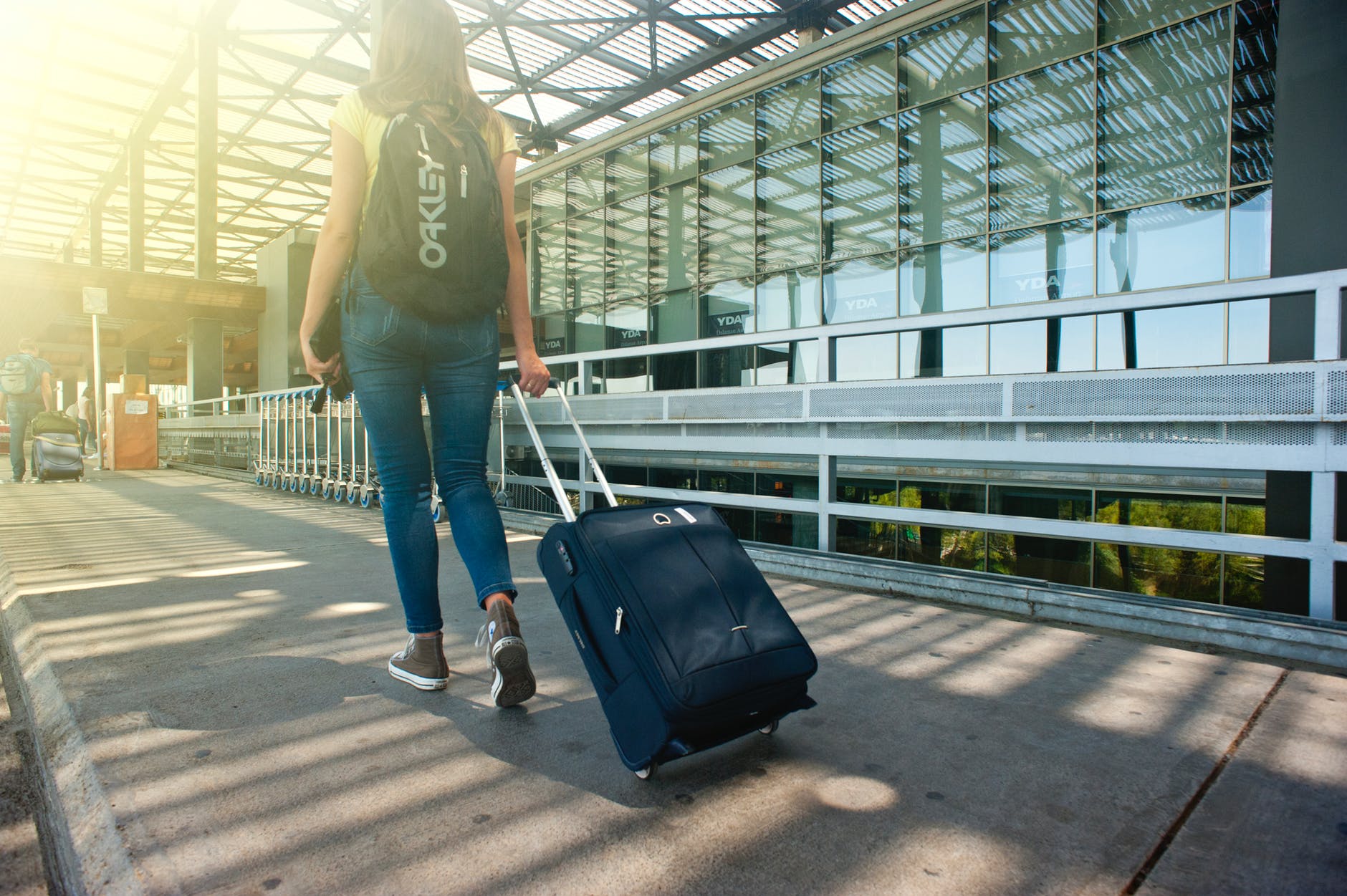 Photo by VisionPic .net on Pexels.com

New Jersey will receive more than $160 million in federal funding to support airports in the state, which have been hit particularly hard by the current public health and economic crisis.

The funding, announced by Sens. Bob Menendez and Cory Booker along with Reps. Albio Sires, Donald Payne, Jr., and Tom Malinowski, will help ensure the state’s airports can continue operations and maintain safety.

Airports in New Jersey play a major role in the state’s economy, according to Menendez, as they are hubs for commerce as well as for domestic and international travel.

“(They have been) hit hard as more people stay home and so many flights are grounded,” stated New Jersey’s senior senator. “These federal resources will help our airports and employees through this crisis, and we’re going to keep fighting for additional support in any future COVID-19 stimulus package.”

Sen. Booker noted the funding would help ensure the airports could serve New Jersey residents after the current crisis had passed. He argued the current situation threatened their ability to continue operations.

“We must ensure our region’s airports have the resources they need to remain an economic driver for New Jersey and continue to serve the traveling public for years to come,” said Sen. Booker.

The funding was secured through the Coronavirus Aid, Relief, and Economic Security (CARES) Act through the U.S. Transportation Department’s Federal Aviation Administration. Overall, $10 billion of the CARES Act was allocated to such projects.