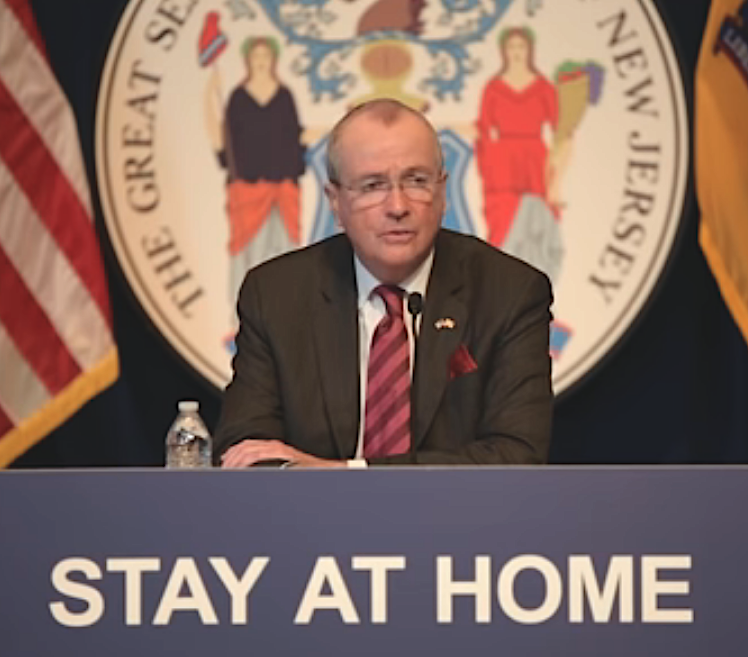 Residents of the Garden State overwhelmingly approve of the job Gov. Phil Murphy is doing in the midst of the coronavirus pandemic, according to a Monmouth University Poll released April 21.

“Not only are Murphy’s approval numbers up, but more New Jerseyans are taking notice than during the first two years of his term,” said Patrick Murray, director of the independent Monmouth University Polling Institute. “Leadership becomes much more relevant in a crisis and Murphy is getting solid reviews for his response.”

A broad look at the polling information finds New Jerseyans have a higher opinion of the state’s response than President Donald Trump and the federal government in general and the president specifically.

The first-term Democratic governor earned an approval rating of 71% for the overall job he is doing as governor. In comparison, that number is up 30% since September 2019 when the question was last asked.

As for those identifying themselves with a political party, Murphy’s job approval number increased by 21 points to 92% among Democrats, 41 points to 69% with Independents and 29 points to 45% among Republicans.

Murphy is not the only state politician to get positive reviews. The Monmouth poll found the state’s legislature for the first time in six years has earned a net positive rating. Approval ratings for states Senators and Assemblymen now sits at 54%, up from 33% in September 2019, while its disapproval numbers is 27% as compared with 42% last fall.

The poll provided some good news for President Donald Trump as well. The president’s job rating increased 4% to a 41% approval rate in New Jersey, while going up a percentage point to 56% from last September.

A large gap was shown in the approval in the responses between state and federal actions. Almost 8 in 10, 79%, say Murphy has done a good job dealing with COVID-19 while just 10% say he’s done a bad job. That is higher than the 72% average for all 50 U.S. governors conducted by the polling firm earlier this month.

Conversely, 41% of  New Jerseyans say Trump has done a good job dealing with the outbreak while 52% say he has done a bad job. This state rating is somewhat more negative than the national opinion of Trump’s coronavirus response: 46% good/49% bad.

The Monmouth University Poll was conducted by telephone from April 16 to 19, 2020 with 704 New Jersey adults. The question results in this release have a margin of error of +/- 3.7 percentage points.