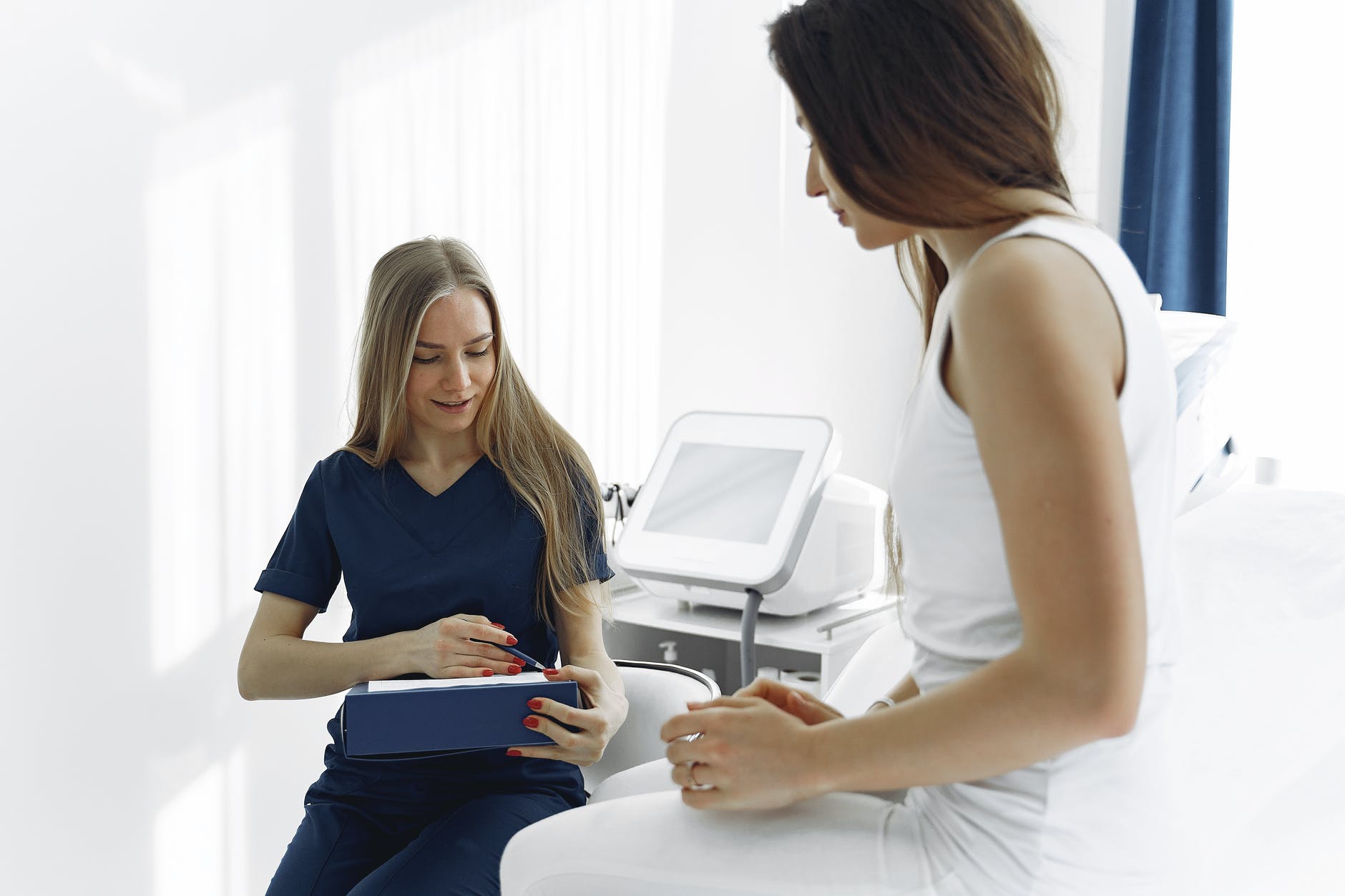 Over 700,000 New Jerseyans have filed unemployment claims due to COVID-19, resulting in many of those folks losing health coverage benefits from their jobs. In addition to them, there are also thousands of people in the state who are either underinsured or don’t have health insurance at all.

In response to those statistics, Sens. Bob Menendez and Cory Booker (along with 36 of their allies in the Senate) urged Congressional leaders to add measures that would guarantee health care coverage in any forthcoming coronavirus relief rulings.

“As you know, the COVID-19 pandemic has significantly impacted the employment security, financial stability, and healthcare coverage of millions of American families,” the Senators wrote. “Congress has taken unprecedented steps to provide immediate relief to many of these families, but unfortunately—to date—Congress has not included significant coverage provisions in its legislative efforts to address COVID-19.”

Their letter, sent to Senate Majority Leader Mitch McConnell, Senate Minority Leader Charles Schumer, House Minority Leader Kevin McCarthy, and House Speaker Nancy Pelosi, made three strong recommendations lawmakers feel Congress need to take into heavy consideration in order to assure health coverage for those Americans during what is being referred to as the biggest public health catastrophe in 100 years.

The first recommendation was to strengthen Medicaid, because as more people become unemployed, more of them will become ineligible for it. The second recommendation that they suggested was to reopen the ACA marketplace and provide premium relief to enrollees, noting Congress should “convey to the Administration the importance of using their existing authority to reopen the ACA health care exchanges to ensure that uninsured individuals can immediately enroll in health care coverage.”

The third recommendation was to provide COBRA assistance to individuals with employer sponsored plans. COBRA, which was passed back in 1985, ensures that Americans who recently became unemployed involuntary (such as during the current job closures that are a result of the COVID-19 shutdown) would still be eligible for group health insurance for themselves and their families.

“We are in the midst of a global pandemic and strongly believe Congress has an imperative and moral obligation to act as soon as possible to get immediate assistance to Americans without healthcare coverage,” the letter reads. “In addition to the initial recommendations listed above we are ready and willing to work with you on additional policies that address this issue, but implore you to act quickly. “

“Americans cannot and should not have to wait for the healthcare services they need during this global pandemic that is unprecedented during our time.”

The U.S. Department of Labor (DOL) reports that from the week ending March 28th up until the week ending on April 11th, a total of about 18.6 million Americans filed for unemployment compensation benefits. With approximately half of all U.S. workers receiving health coverage through their employers, millions of them will be left without insurance during this pandemic.