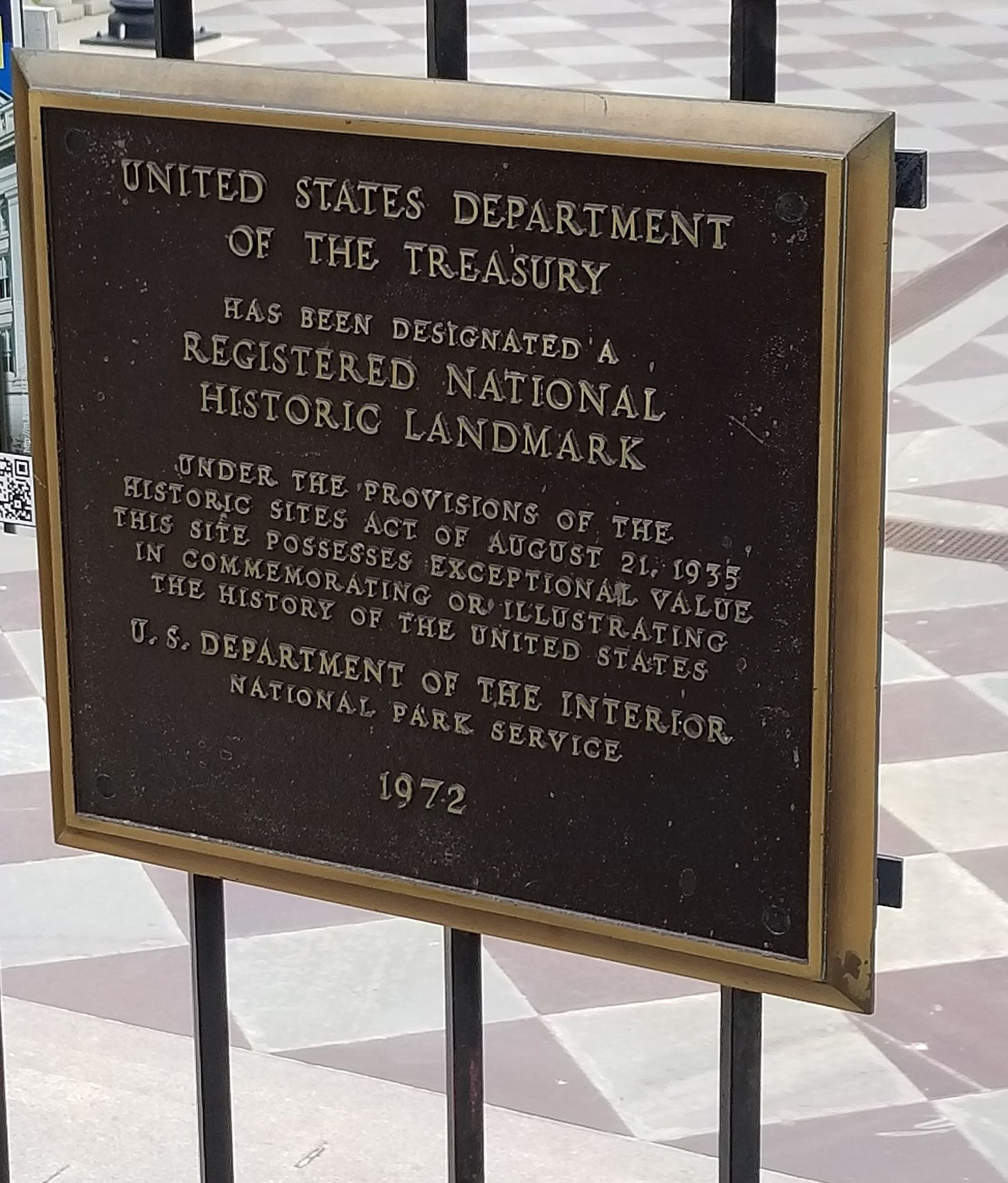 The governor said U.S. Treasury guidance on how states can use funding from the CARES Act “renders much of this funding unusable.”

“I was assured that funding from the CARES Act would be able to be used flexibly by states,” said an exasperated Murphy. “Those assurances, apparently, were empty.”

The state is looking for flexibility to use the money where it sees fit, specifically to fill budget holes so that layoff for public sector workers can be avoided.

“If the federal government doesn’t do its job and support New Jersey families, we may not be able to keep our teachers, cops, firefighters and paramedics employed—the very people who are on the front lines every day,” said Murphy.

“Sadly, the message from Washington to our first responders and to our educators is clear: as you work tirelessly to stop this pandemic, to keep people safe, our national leadership thinks you are not essential, that you should fear for your jobs,” Murphy bemoaned.

The first-term democratic governor reiterated his stance that the $1.8 billion was never enough to begin with, but had expected to be able to use the funding to help fill budget holes occurred by municipalities and school districts.

The Treasury Department restrictions prohibit states from using the funds on the extra expenses they incur due to the coronavirus. New Jersey had plan to use the monies to offset the drop in tax collections that is hindering their ability to fund state operations and pay their employees.

“We will not relent until the federal government provides the support we need to protect the services that millions of residents rely upon,” said Murphy. “I will never stop fighting for (New Jersey).”

The issue comes on the day where infections in the state nearly passed another unfortunate milestone. As of April 23, the number of coronavirus cases in New Jersey reached 99,989 with 4,247 new cases and 307 new deaths, bringing that total to 5368.

Of the total deaths, Essex County, with 932 deaths, surpassed Bergen, with 907, for those who have died in those counties. Other North Jersey county totals included Hudson at 606, Passaic at 350, Morris at 324, Sussex at 82 and Warren with 60.

The racial breakdown of the record deaths was 54% white, 20% black, 16% hispanic, 5% Asian and 5% another race. Murphy has noted deaths in the black community were running about 50% more than their population in the state.

In regards to the underlying disease of those who have passed, 60% had cardiovascular disease, 42% diabetes, 31% chronic diseases, 15% neurological conditions, 11% cancer and 13% other. Health Commissioner Judith Persichilli has stated most cases have multiple underlying conditions which would push the percentage of 100%.

Another 1108 cases and two deaths are under investigation to determine where the person resides.

The state noted 446 long-term care facilities are reporting at least one case of COVID-19 and the facilities have accounted for 13,769 of the cases in the state.

The state has processed 179,717 coronavirus tests of symptomatic individuals since the outbreak began, with 45% testing positive for COVID-19. The state estimates between 7,000-9,000 tests are processed a day with test results returning in about a week.

Officials reported 7,240 patients are hospitalized with coronavirus with 752 discharged on April 22. There are currently 91 patients in field hospitals. Of those hospitalized, 1,990 are in intensive care units and 1,462 are on ventilators. Officials noted the percentage of those on ventilators, 73%, is the lowest it has been since April 5.

The state said it will begin testing residents and staff at five state developmental centers with new saliva-based testing from Rutgers University. Set to begin next week, the state plans to test about 1,200 residents and 4,300 staff.

Officials consider the test from New Jersey’s state university a “game changer” as it has attributes Murphy stressed are needed to reopen the state.

“Having a robust and greatly expanded testing program in place is vital to us being able to begin reopening our state,” said Murphy. The has already received emergency approval by the Food and Drug Administration.

Murphy has stated the state can reopen until testing is of the scale needed with rapid return that leads to contact tracing with a plan for self-isolation and quarantine.

The test, which uses saliva with results in less than 48 hours, will be administered to 10,000 people a day as soon as next week, said Brian Strom, chancellor Rutgers Biomedical and Health Sciences.

“Testing is the new linchpin to begin to return to normalcy,” Strom said. “It is expandable in a modular fashion.”

The tests were initially piloted at a Middlesex County coronavirus drive-thru facility, for county residents and first responders.