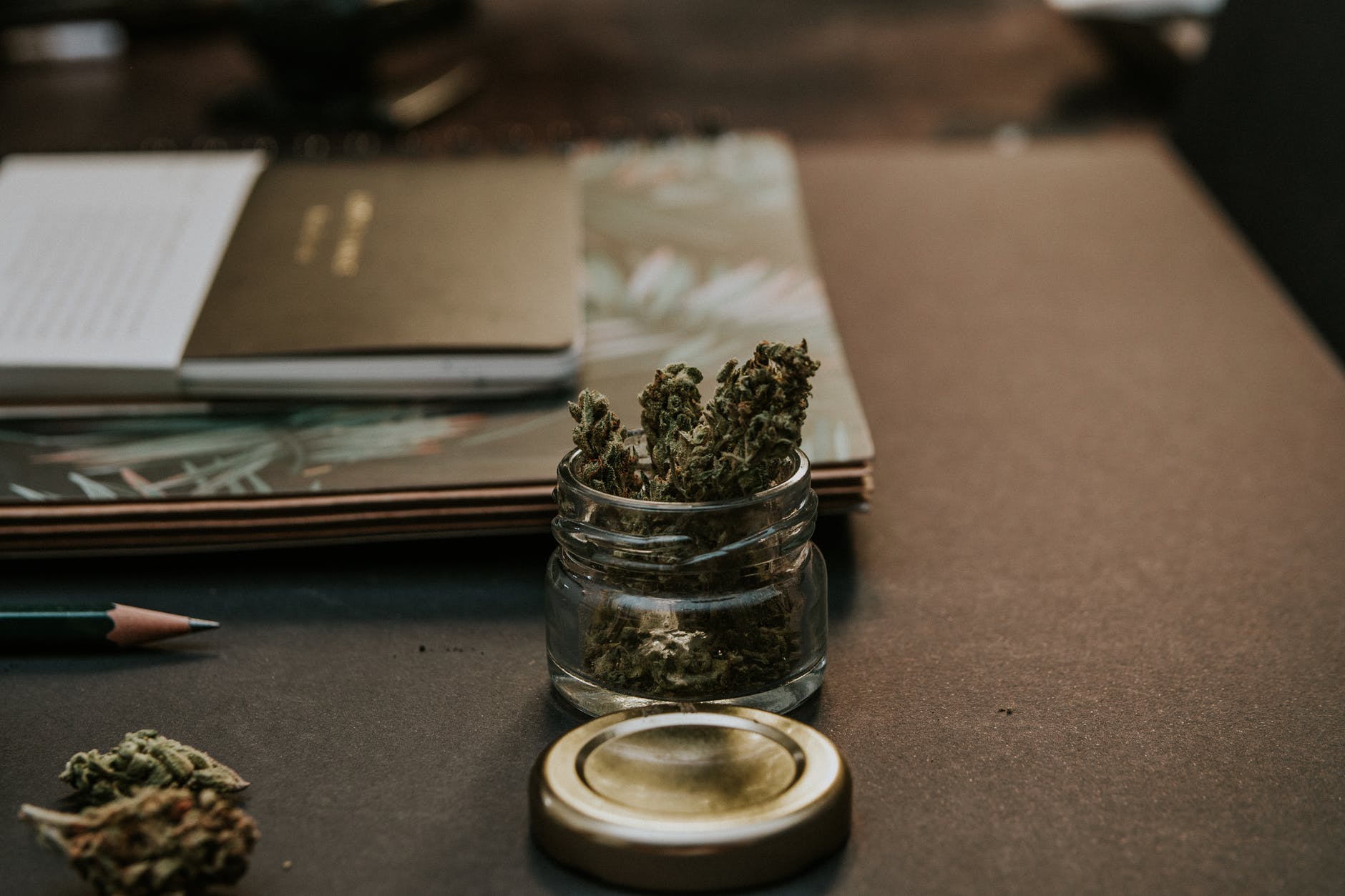 Photo by Yash Lucid on Pexels.com

New Jersey voters continue to strongly support the efforts to legalize marijuana, according to a recent poll by the Monmouth University Polling Institute.

In survey results released April 23, 61% say they would vote for the legalization of marijuana as compared to 34% would vote against a November ballot measure to amend the state Constitution “to legalize a controlled form of marijuana called cannabis for adults at least 21 years of age” in a market overseen by a state commission.

Backing comes from 74% of Democrats, 64% of independents, and 40% of Republicans.

“Support for the marijuana ballot measure is widespread in part because many who have no opinion on whether legalization is a good idea figure they might as well vote for it,” said Patrick Murray, director of the independent Monmouth University Polling Institute.

Overall, 64% general support legalizing possession of small amounts of marijuana for personal use, while 32% are opposed.

Monmouth pollsters have tracked specific proposals to allow adults aged 21 years or older to purchase small quantities of marijuana from businesses licensed by the state over the last six year.

When questioned if legalization would improve the state’s economy, 62% believe it would help, including 69% of Democrats, 61% of independents, and 55% of Republicans. Just 10% of state voters say it would hurt the economy and 21% say it would have no impact either way.

Gov. Phil Murphy said on April 23 that state officials have not had discussions with legislative leadership about fast-tracking marijuana legalization to secure a revenue source for New Jersey in the midst of the coronavirus pandemic.