by Kimberly Redmond
in County, Trenton
0 0
0 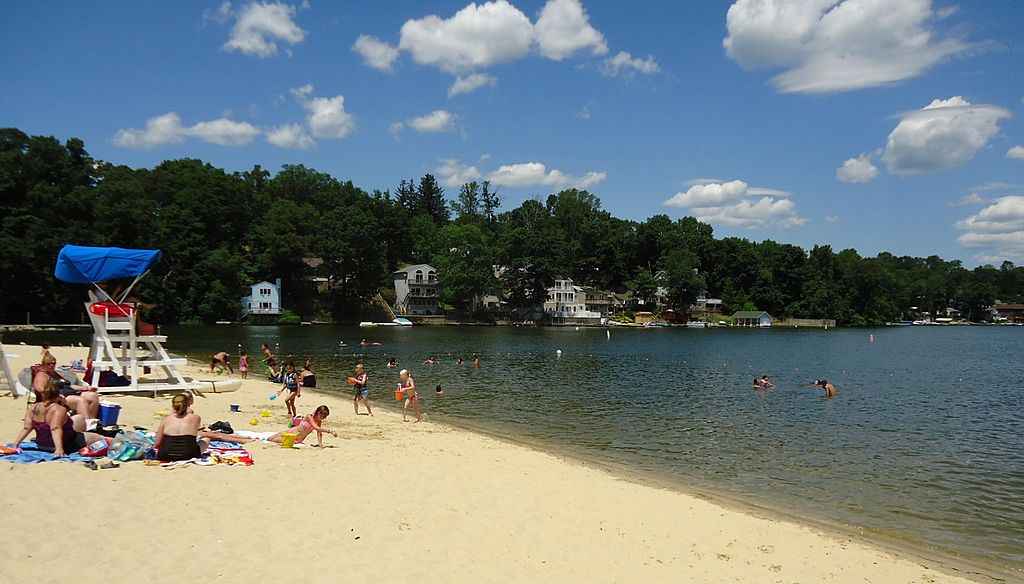 Three North Jersey lawmakers are calling upon homeowner associations to stop imposing fees during the ongoing coronavirus pandemic on those who are not members of the community.

Space said, “Businesses are closed, jobs are lost and people are suffering and can’t pay their bills, and now we have homeowners being threatened with liens because a select few are trying to draw ‘blood from a stone’.”

The legislators pointed out that the state has halted foreclosure proceedings for the immediate future and urged banks to grant forbearance to unemployed mortgage holders facing financial difficulties.

“With more than 858,000 New Jerseyans out of work because of COVID-19, compassion is called for in times such as these,” Oroho said.

The state senator said it is “one more reason the Assembly must follow the Senate’s lead and pass our legislation that clarifies misconceptions regarding homeowner fees.”

Wirths, Space and Oroho are sponsors of pending legislation—A-2480 in the Assembly and S-908 in the Senate —which aims to prevent associations from charging dues to homeowners who aren’t required by law or property deeds to join or pay membership fees.

It seeks to protect residents from surprise fees and assessments by clarifying the Raburn Law, a 2017 code that legislators allege has been misinterpreted by some associations to justify new fees.

The legislation was vetoed in its initial form in 2019 by Gov. Phil Murphy based on a technicality in its language. But the governor said he supports the measure in principle and plans on signing the pending bill, which the Senate unanimously passed in February.

“It is outrageous that during a pandemic and the worst economic meltdown in 90 years, that there are those seeking to spread more economic hardship,” Wirths said.

He added that they are talking to Assembly Speaker Craig Coughlin to get the bill “at the top of the list” once the full assembly begins dealing with items not directly related to the COVID-19 crisis.