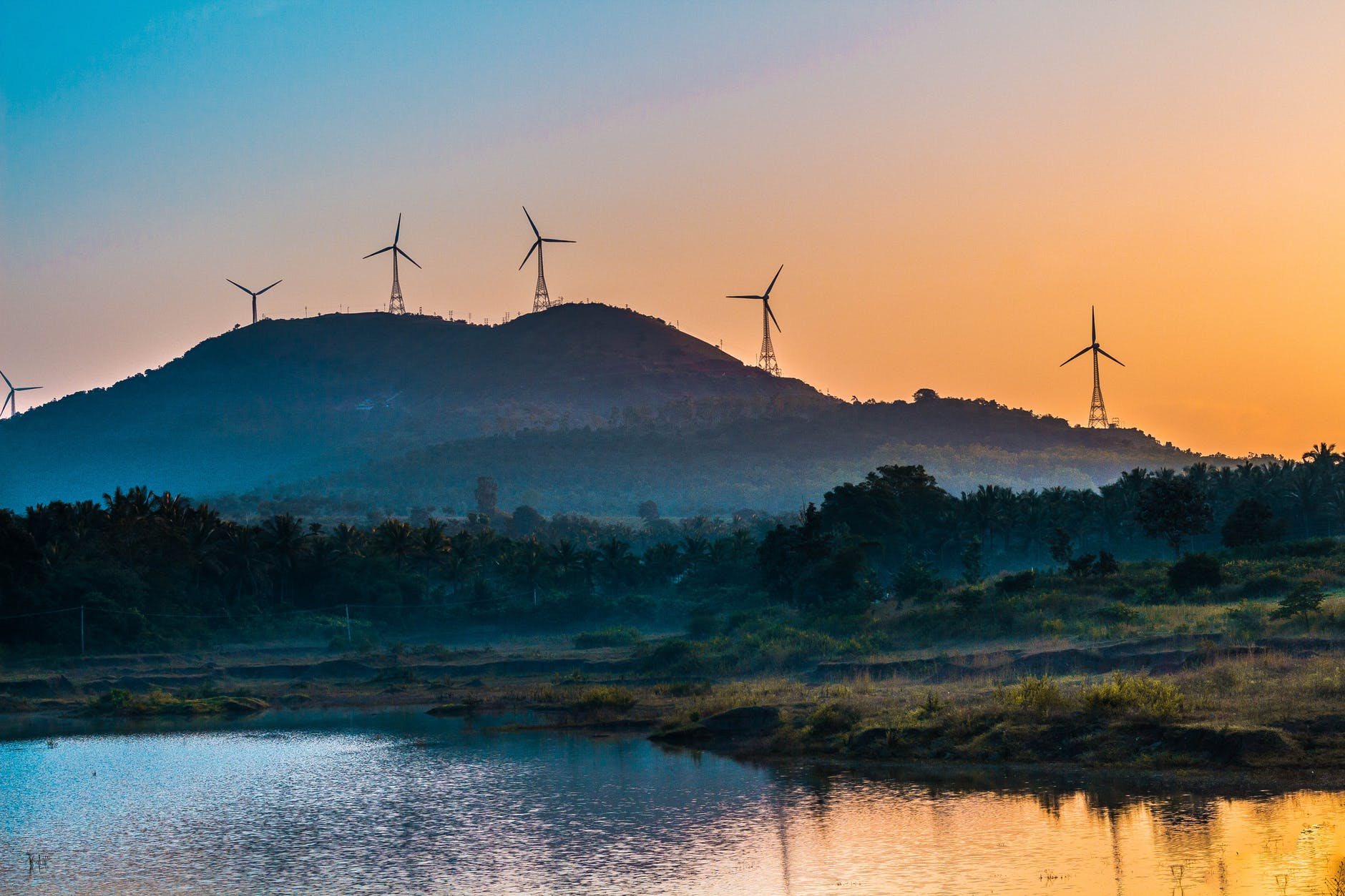 Photo by Nitin Sharma on Pexels.com

Attorney General Gurbir S. Grewal joined the Board of Public Utilities (BPU) in filing a challenge to a federal order they allege undermines New Jersey’s support of clean-energy resources.

Additionally, the suit claimed the order incentivized fossil-fuel resources that were linked to climate change. The challenged was filed in the D.C. Circuit Court of Appeals.

The Petition for Review challenged orders issued by the Federal Energy Regulatory Commission (FERC) which required state-subsidized energy resources “enter the capacity market auction at an administratively established ‘minimum offer’ price,” according to a press release issued by the Office of The Attorney General.

Additionally, the challenge alleged FERC overstepped its authority by imposing the Minimum Offer Price Rule (MOPR) by regulating in an area that belongs under state control.

“FERC’s decision to define the Board’s annual Basic Generation Service auction as a state subsidy is a direct attack on electric competition and is an unwarranted intrusion into how states manage their retail electricity markets,” BPU president Joseph L. Fiordaliso said.

FERC was required to consider cost impacts in New Jersey and other states where the MOPR will affect ratepayers, which the suit contends the agency did not complete. Grewal and Fiordaliso said it would cost consumers “significantly more money.”

“From day one, the Murphy Administration has prioritized building New Jersey’s renewable energy programs, which we all recognize are critical to the State’s economy, to building clean energy jobs and to fighting back against climate change,” said Attorney General Grewal.