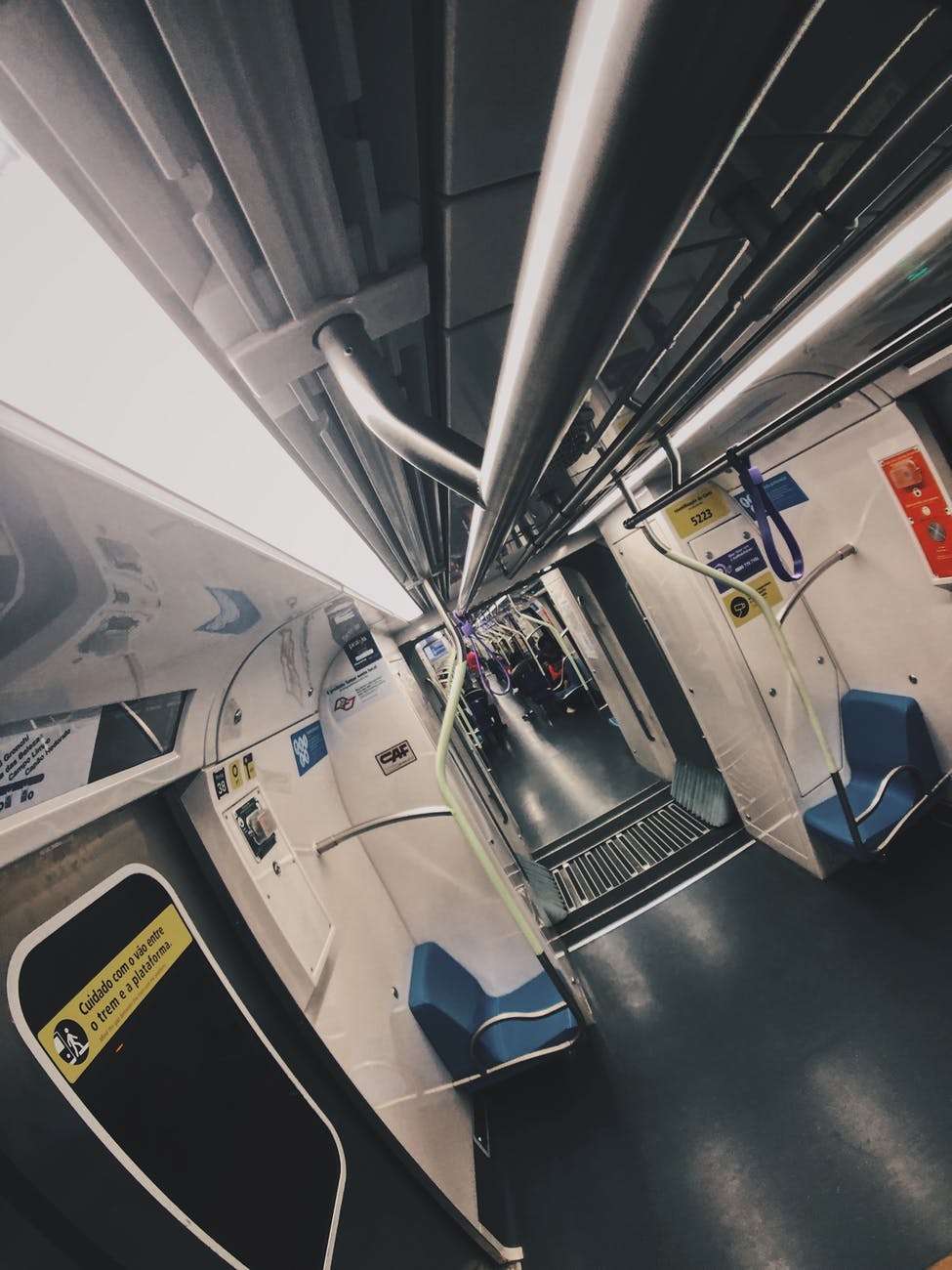 Widening over 100 miles of the New Jersey Turnpike and Garden State Parkway is major component of the NJTA’s capital plan released in March, a program critics say doesn’t call for any improvements to state’s mass transit or electric vehicle infrastructure.

On April 27, the Tri-State Transportation Campaign, a coalition made up of several advocacy groups, released an alternative plan highlighting nearly 30 unfunded projects they say will create more than a million jobs, reduce traffic congestion and help New Jersey meet some of its clear air and energy goals.

Rail and Road to Recovery

The $25.8 billion worth of projects included in the “Rail and Road to Recovery” are a way to “increase capacity, improve reliability and expand the reach of New Jersey’s public transportation system,” the report states.

According to the campaign’s report, money invested today and projects built for tomorrow are likely to impact the state for decades, “which is why it’s important that we get this right. This is an opportunity to make New Jersey a healthier and more sustainable place to live and do business.”

More than a dozen of the projects aim to increase capacity to rail and bus lines in North Jersey, the most heavily populated region in the state.

The coalition believes the state should spend money on getting roads and bridges into better shape, rather than widening major highways. According to the report, 36% of the state’s highways are in poor condition, 529 bridges are structurally deficient and 2,367 are in need of repair.

Those fixes, the report said, will cost over $10 billion—at least $8.6 billion for bridges and $679 million for just the top 500 state road projects over the next few years. Those numbers do not include needed repairs to the far larger network of local and county roads.

During a virtual press conference, Senate Majority Leader Loretta Weinberg and Assemblyman John McKeon, along with representatives from several transit and environmental advocacy organizations, called for the state to reallocate the $16 billion earmarked for highway widening and consider funding some of the projects identified in the report.

Weinberg said investing in mass transit needs to become a priority for the Garden State.

“We need expanded light rail, two new rail tunnels under the Hudson and improved service on NJ Transit. Road widenings will not solve our state’s transportation woes,” she said.

Marcia Marley, president of BlueWaveNJ, said the highway work “will provide New Jerseyans with little or no long-term benefit.”

“While NJTA claims that the widenings will reduce traffic congestion, the evidence suggest the opposite—study after study shows that highway widening, particularly in urban areas, only provides temporary relief from congestion. Without additional mass transit capacity, it leads to ‘induced demand’ with the widened highways quickly filling to capacity,” Marley said.

“Although difficult to find any grace in the tragedy of the COVID-19 pandemic, it’s given us a window to see how the air can be cleared when automobile travel is significantly less,” McKeon said.

“As we work towards the governor’s 100% clean energy by 2050 goal, I would hope the administration would consider alternatives to how our precious resources are being focused on traditional modes of transportation and consider shifting towards more ecologically friendlier options,” said the Assemblyman.

Jeff Tittle, director of the New Jersey Sierra Club, said, “We can have a win-win-win situation by taking the money from the NJ Turnpike and Garden State Parkway widening and building mass transit.  This plan will reduce traffic, air pollution, and create more jobs for our economy. This alternative will help build a fairer, better and brighter New Jersey.”

Of the 27 projects, 15 involve improvements to rail lines that serve commuters in Bergen, Passaic, Essex and Hudson counties.

In its report, the coalition noted that NJ Transit riders often deal with “overcrowded trains, unreliable and infrequent service and antiquated infrastructure” and improvements are desperately needed to the overall system.

Rail Improvements between NJ and NYC

Frontline Workers, Aid to States Need to be Focus of Next COVID-19 legislation: Rep. Josh Gottheimer