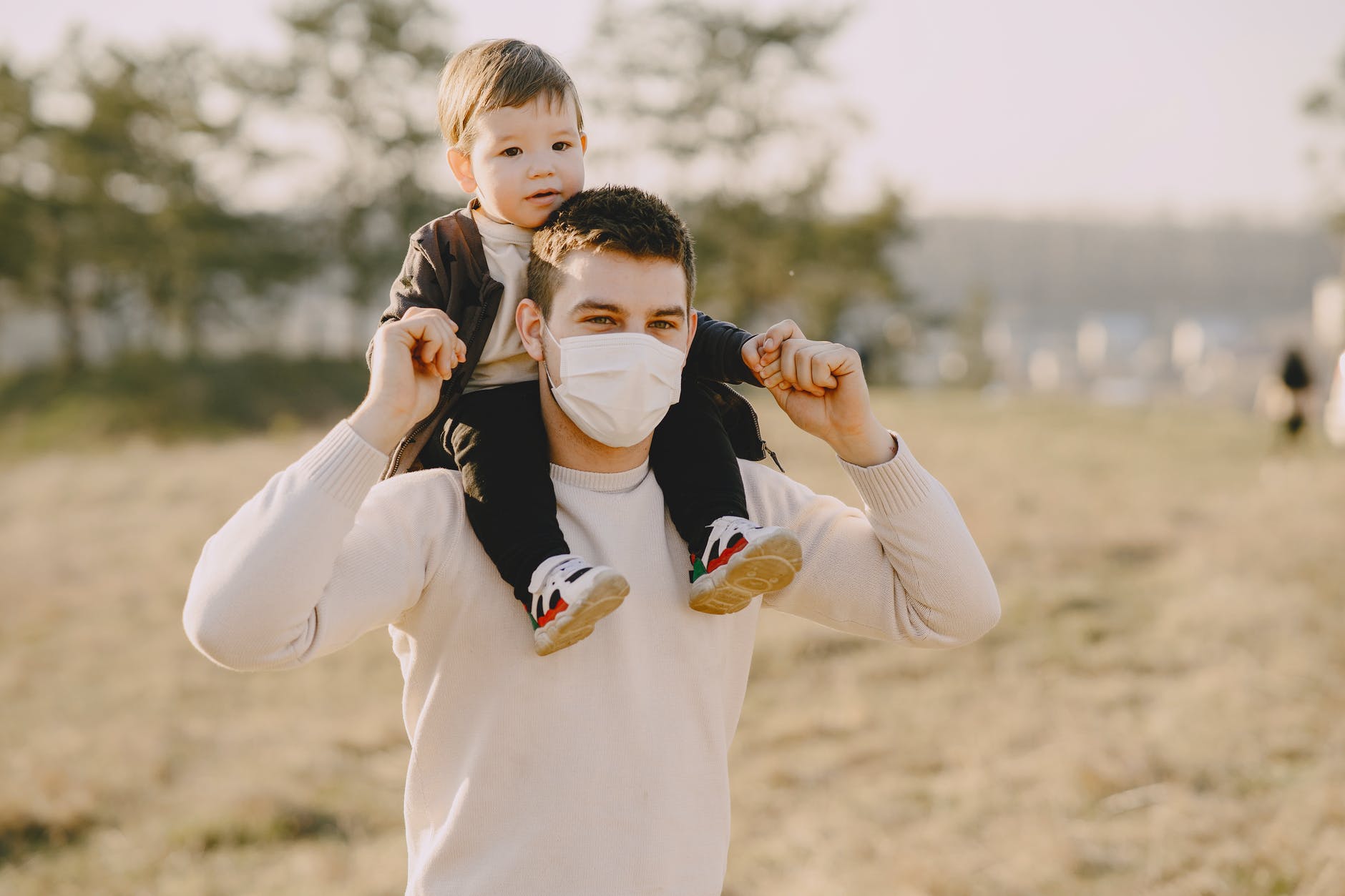 New Jersey Gov. Phil Murphy told residents he considers this weekend an “experiment” helping to guide officials on how to move forward in reopening the state.

“This weekend is going to be an important one for us and an important sign for how we move forward,” said Murphy, imploring residents to act responsibly and follow the rules and precautions the state has set forward in opening the parks May 2.

The weather is forecasted to be sunny and above 70 degrees for Saturday, May 2 and Sunday, May 3.

With COVID-19 infection continuing to slow and hospitalizations dropping across the state, Murphy declared “This weekend will be a huge test for all of us on whether we stay on this trajectory…if this is successful, we can look to continue to open (the state).”

Murphy rolled out a new phrase—Data Determines Dates—when discussing how state officials will determine the next steps in loosening restrictions enacted to fight the coronavirus pandemic.

“We understand business and people are anxious for a more specific timetable for when we will start to begin to move forward,” said Murphy. “That means when we see (progress in) benchmarks like testing or hosplizations, we can then begin considering a specific timetable.”

Of note, the number of those hospitalized was under 6,000 for the first time since the state started publicly reporting these stats.

The governor reiterated the restrictions parks and golf courses are opening under. At golf courses, payment and reservations are to be made online; tee times are extended to 16 minute intervals for two players at a time, unless the foursome consists of immediate family or caretaker; one cart per person with exceptions made for family members or caretakers; frequent cleaning of common areas including restrooms, ranges and carts; pro shops and other amenities closed; removing bunker rakes and other furniture from the course; and no club rentals.

For state and county parks, parking lots will be limited to 50% capacity; playgrounds, restrooms, pavilions, and visitors centers will remain closed; and picnics and team sports are forbidden. Passive recreation will be allowed, including running, hiking, biking, fishing, boating, kayaking and horseback riding. The opening of tennis courts are left to local municipalities.

The governor said there will be a “significant presence” at parks to make sure the guidelines are being abided to.

”We’re watching,” he noted. “We’re trying to watch and hopefully like what we see.”

But Murphy warned he will close them again if people don’t practice enough social distancing.

“Social distancing will be the watchword,” he stated. “We are not out of the woods yet. We all need to use common sense.”

In regards to the underlying disease of those who have passed, 59% had cardiovascular disease, 43% diabetes, 32% other chronic diseases, 17% neurological conditions,15% chronic renal disease, 10% cancer and 14% other. Persichilli has stated most cases have multiple underlying conditions which would push the percentage of 100%.

Another 583 cases are still under investigation to determine where the person resides.

The amount of days it takes for a county to double its cases in all 21 counties continue to trend up, although cases in the South are doubling at a faster pace than the rest of the state, according to Murphy. In North Jersey, it has taken more than 30 days to double in Bergen, Essex, Hudson, Esex, Sussex and Morris counties, while the rate in Passaic is 24.5 days and in Warren 20.5 days.

Health officials noted 498 long-term care facilities are reporting at least one case of COVID-19 and accounted for 19,153 of the cases and 3,488 of the total deaths.

The state has processed 229,693 coronavirus tests of symptomatic individuals since the outbreak began, with 42% testing positive for COVID-19. Murphy noted that percentage has been “drifting down” for the past two weeks. The state estimates between 9,000-11,000 tests are processed a day with results returning in about a week.

Officials reported 6,972 patients are hospitalized with coronavirus—which included 532 new hospitalizations—while 571 patients were discharged. State officials noted discharge numbers going forward will not include those who have died. The North tier had 3,280 patients hospitalized, the central 1,783 and the south 909.

Of new cases reported, Passaic had the most, followed by Hudson, Essex, Bergen, Hudson, Middlesex and Union.

There are currently 46 patients in field hospitals, with 380 treated overall. Of those hospitalized, 1,724 are in intensive care units and 1,286 on ventilators.

Persichilli noted that hospitalizations are down 28% since its high point in the beginning of April.

”The numbers are better. But they’re not zero,” Murphy said.