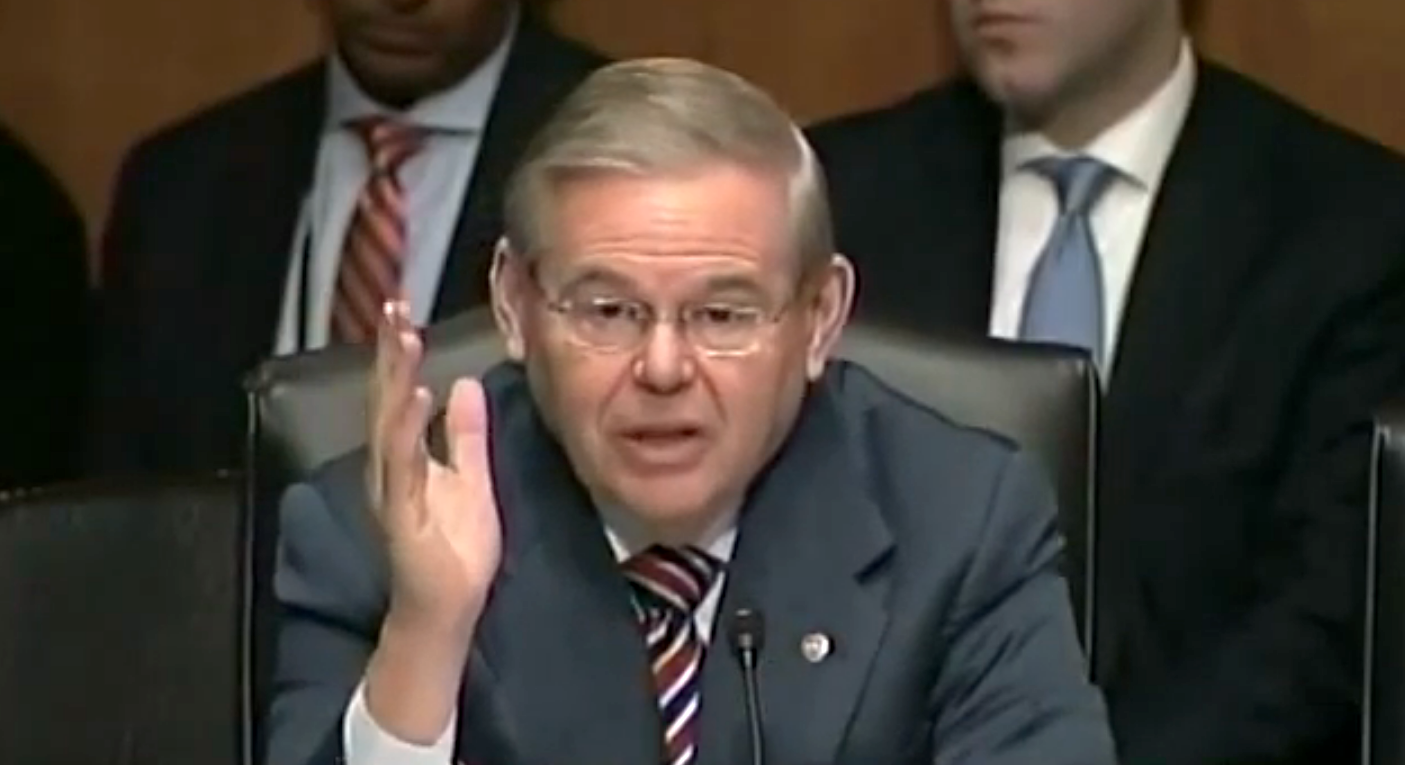 Menendez in a press statement called the results an “apparent failure of the fossil fuel industry to act in good faith” and urged Internal Revenue Service (IRS) Commissioner Charles P. Rettig to take enforcement actions against the companies and additional steps to prevent the industry from continuing to rip off taxpayers.

In question is the use of IRA Section 45Q providing tax credits on a per-ton basis to companies successfully trapping, sequestering and storing carbon emissions, preventing them from entering the atmosphere, in compliance with the Environmental Protection Agency’s Subpart RR monitoring, reporting, and verification (MRV) requirements.

In a previous response to a request from Sen. Menendez, the IRS acknowledged a significant discrepancy between the number of credits claimed under Section 45Q, but failed to adequately explain any reason for this discrepancy, or lay out a plan to further investigate this issue.

This prompted Sen Menendez, who is a senior member of the Senate Finance Committee, to initiate an investigation with TIGTA.

“TIGTA confirms that fossil fuel companies have for years improperly claimed nearly $900 million worth of the 45Q tax credit,” Sen. Menendez wrote in a letter to Rettig. “Of the 10 companies claiming 99.9% of the 45Q credits, TIGTA found that only three had the required (MRV) plans in place with the EPA.”

While TIGTA found the IRS had conducted audits and denied 45Q credits for a portion of these claims, the senator noted hundreds of millions of improperly claimed taxpayer dollars remain unchallenged by the IRS.

Sen. Menendez called on the IRS to take a series of steps, including conducting an audit of every fossil fuel company that previously claimed more than $10,000 in value of the Section 45Q credit, and retroactively deny any credits that were not in compliance with necessary EPA regulations.

Sen. Menendez requested the names of all companies that have claimed the credit since tax year 2010, as well as the amount of carbon dioxide each company has claimed to have sequestered, and the value of any credits claimed.

Furthemore, as the IRS works to implement 45Q Credit changes, Sen. Menendez urged them to continue to enforce its own requirement that companies claiming the credit adhere to strong EPA standards, and called for the suspension of the 45Q Credit for enhanced oil recovery operations until an investigation can be completed into the industry’s misuse of the credit, and steps can be put in place to prevent future abuse.