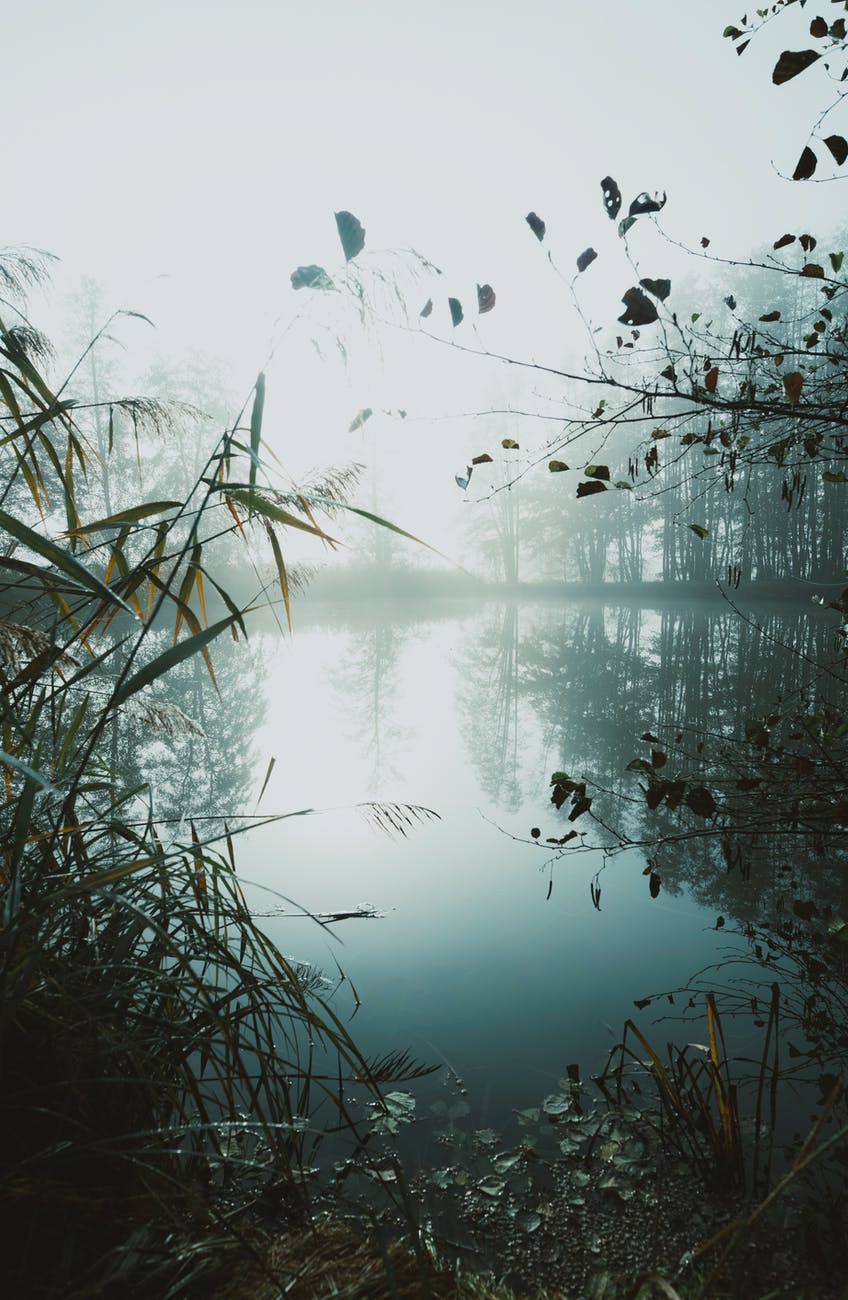 The letter, sent to GAO Comptroller Gene Dodaro, requested the agency study how the federal response is helping both state and local governments to address the problem.

The letter noted GAO found 12 federal agencies combined to spend about $101 million on HAB research, monitoring, and other activities between 2013 and 2015. It asked eight questions regarding the interagency working group’s progress, ranging from budgetary concerns to addressing the impact of HABs and hypoxia.

Ensuring Stability Amid the Pandemic

Sherrill, the Chairwoman of the Environmental Subcommittee, noted HABs were both an economic and environmental threat to New Jersey, and amid the coronavirus pandemic, protecting the economy was a priority.

Additionally, signatories of the letter indicated federal agencies investigating the phenomenon had to be monitored to ensure taxpayer dollars were spent efficiently and effectively.

“Businesses are suffering in our community due to the pandemic, and we must continue to work together to ensure we are taking every possible step to protect our natural resources like Lake Hopatcong and the businesses they support,” said the first-term congresswoman. “This bipartisan request to GAO will help the federal government prioritize research and help state and local governments respond to HABs.”

Building on Prior Efforts

The effort is not the first Rep. Sherrill has championed when it comes to water. The Congresswoman previously spoke about the economic impact of flooding on New Jersey communities.

Like the HAB issue, she focused on the economic impact flooding was having, saying flooding from the Passaic River caused $3.5 billion in losses since Congress approve a project in 1990 to mitigate flood risk.

Meanwhile, Rep. Josh Gottheimer testified before the a House committee earlier this year regarding HABs and their potential affect on the state. Rep Gottheimer noted increasing temperatures due to climate change would likely increase the incidence of hypoxia and HABs.